All eyes turn to the US jobs report today, with expectations of a rebound in payrolls 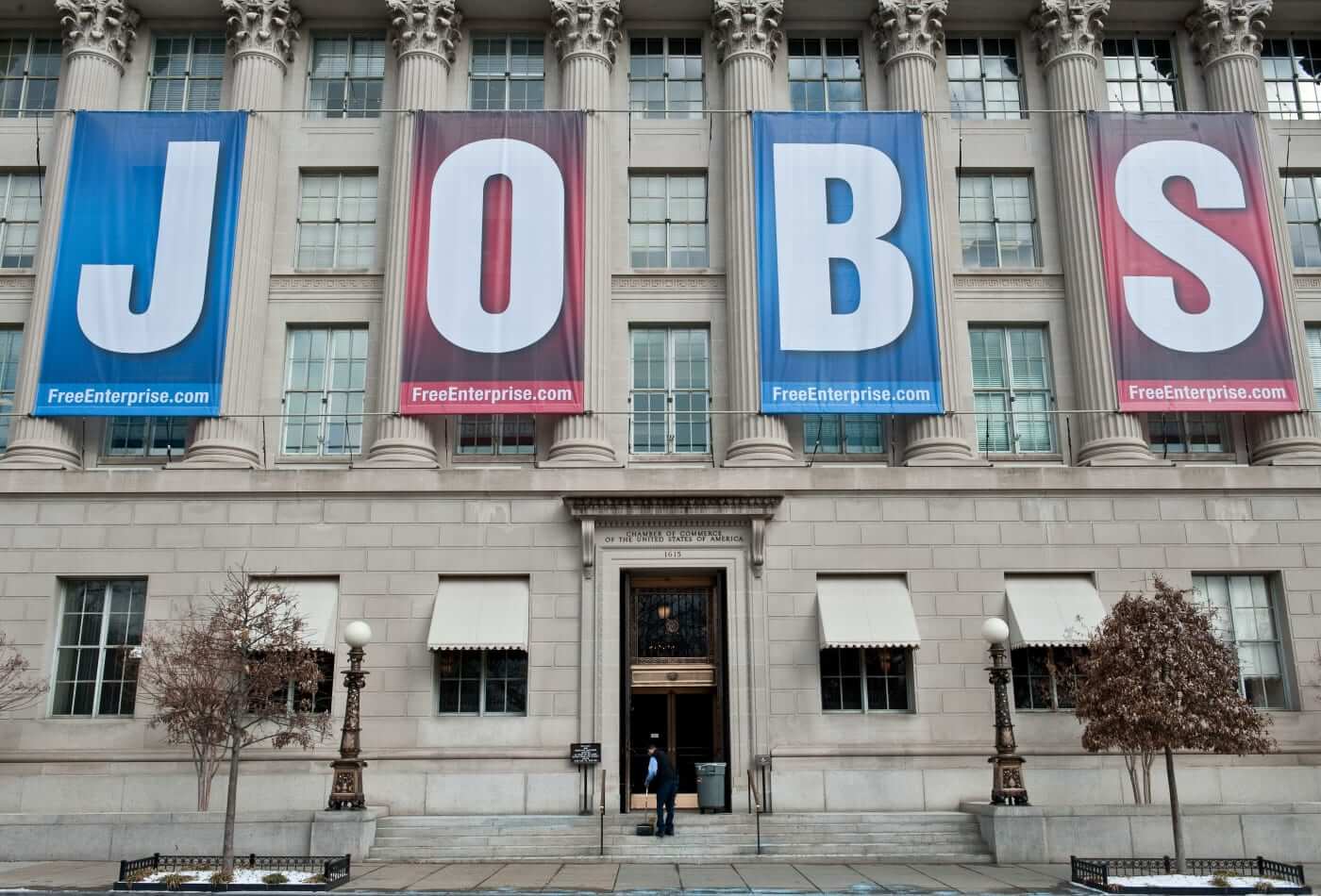 Good morning and welcome to episode 472 of ‘Talking Bull’. In this video/podcast we cover the main headlines and what to expect from the day ahead.

Steve made 1.64R on DAX yesterday.

We are currently up 95.36% collectively since we began recording Talking Bull on the 30th October 2019.

Chinese shares advanced after mainland markets reopened from a week-long holiday, with technology shares showing resilience in the face of regulatory and economic uncertainty. The benchmark CSI 300 Index climbed as much as 1.5%. PBOC Governor Yi Gang reiterated Thursday that authorities would continue taking steps to curb monopolistic behavior among internet platform companies. That said, the China Evergrande Group debt crisis still casts a shadow over the wider market.

Friday’s nonfarm payroll report will be the last one that Federal Reserve members get before they convene in November to make a widely expected decision to begin tapering asset purchases. Though some officials have expressed a desire to see more solid signs of improvement, a number as low as 238k would likely satisfy Chair Jerome Powell’s criterion for tapering, writes Anna Wong, chief U.S. economist at Bloomberg Economics.

Ireland is ready to sign up to a proposed global agreement for a minimum tax on companies, a climbdown that removes one hurdle to an unprecedented deal that would reshape the landscape for multinationals. Ahead of a key meeting between 140 countries hosted by the Organization for Economic Cooperation and Development, the Irish government said it will join the push for a floor of 15% levied on profits of corporate entities.

Supply-chain issues had forced Tesla to increase car prices, at least temporarily, Chief Executive Officer Elon Musk told the firm’s annual shareholder meeting. A double-hit of the global shortage of chips and ships is the only thing standing in the way of Tesla maintaining sales growth in excess of 50%, Musk added after the company earlier this week reported record deliveries. Tesla also revealed that it will relocate its headquarters to Texas.

A strong session overnight saw gains across the board, with Chinese markets reopening after an extended national holiday. The US agreement to provide a short-term increase to the debt ceiling pushes the issue back into December, although even then it is likely to simply be a formality. Asian data was dominated by an impressive Chinese Caixin services PMI figure, which surged from heavy contraction into rampant expansion (46.7 to 53.4).

That came after domestic Covid cases dropped back to allow greater economic activity. All eyes turn to the US jobs report today, with expectations of a rebound in payrolls following a disappointing seven-month low of 235k last time around. A moderate bounce in hiring is expected, although this time around it feels less about the willingness to hire and more about whether businesses can find the right people given the record vacancies on offer in the US right now. 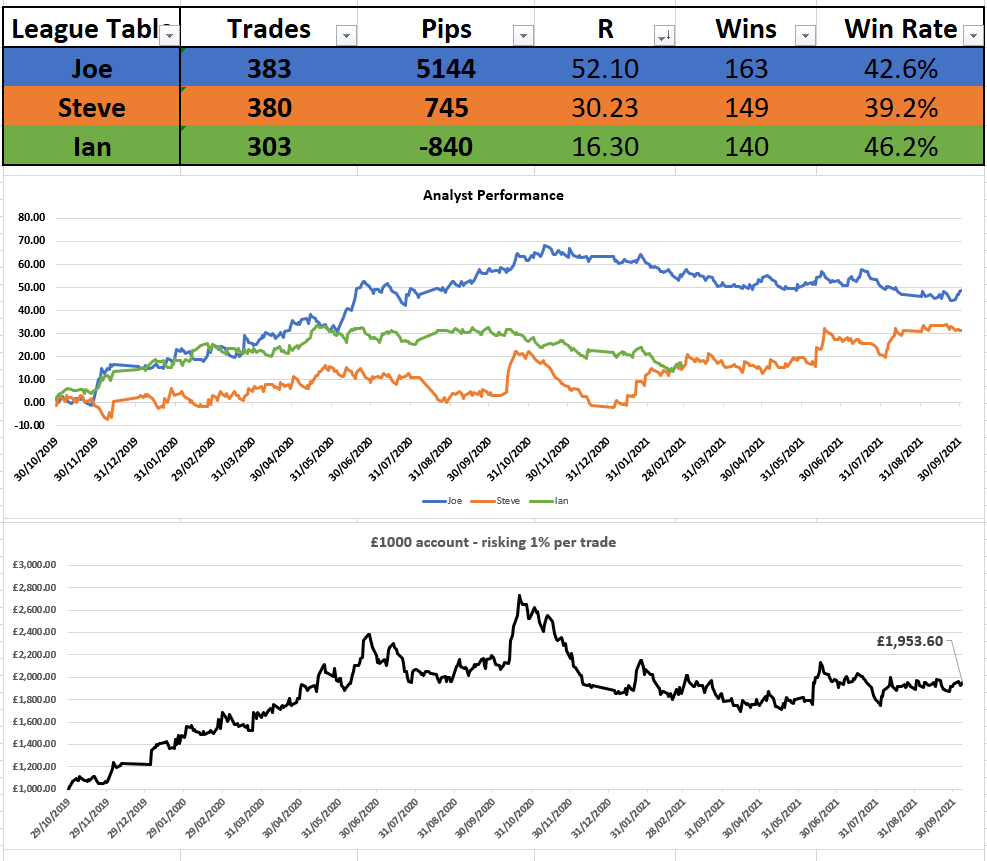