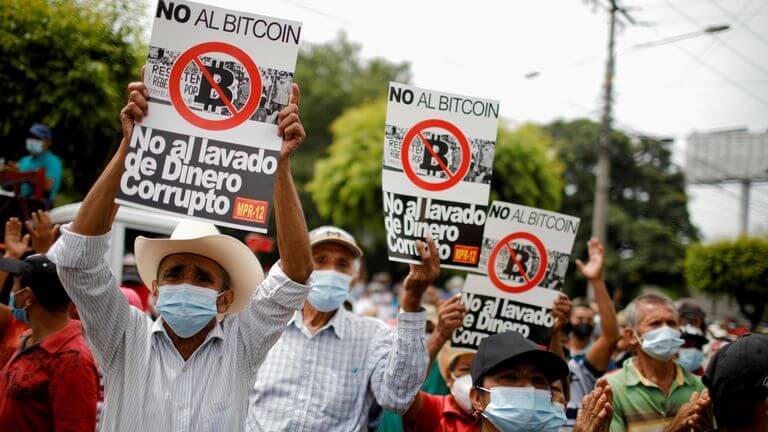 Good morning and welcome to episode 456 of ‘Talking Bull’. In this video/podcast we cover the main headlines and what to expect from the day ahead.

Joe made 0.5R pn NZDUSD while Steve hit target on GBPUSD for a 2R win.

We are currently up 95.67% collectively since we began recording Talking Bull on the 30th October 2019.

Bitcoin is nursing losses after plunging amid El Salvador’s troubled rollout of the cryptocurrency as legal tender. The virtual coin is down about 10% against the dollar since the start of yesterday’s session, with the selloff also having swept across tokens such as Ether and Dogecoin. Some investors likely bought in anticipation of the Latin American nation implementing its new law and then went on to “sell the fact,” one analyst said.

The U.K. is set to raise taxes to help trim pandemic-related budget deficits, an issue that will probably dominate policy debate across the world in the coming years. A 12 billion-pound tax grab — via an increase to National Insurance — is due to be voted on later. If approved, Chancellor of the Exchequer Rishi Sunak, of the traditionally tax-cutting Conservative party, will preside over some of the highest levels of taxation in British history.

The Taliban’s new cabinet includes the leader of a U.S.-designated terrorist organization. Sirajuddin Haqqani — the head of the Haqqani Network — will serve as acting interior minister, with the appointment potentially complicating any moves by the U.S. to cooperate with the Taliban. For now, the task of convincing the world that the Taliban has changed falls to Mullah Abdul Ghani Baradar, named as deputy prime minister.

Japanese markets have provided the one area of strength overnight in a session that saw Australian, Chinese, and Hong Kong indices lose ground. That Japanese strength comes after an upward GDP revision for Q2, with business spending helping to lift the figure from 0.3% to 0.5%.

Meanwhile, Japanese investors continue to look forward to a change of leadership in November’s election, with stimulus expected as a result. The weakness seen elsewhere reflects a poor session in Europe and Asia, with risk assets under pressure after a weak payrolls figure on Friday and rising US Delta cases. Looking ahead, watch out for the BoC rate decision, US JOLTS job openings, and the BoE monetary policy hearing.

2.30am – Australia NAB business confidence (August): index to fall to -13 from -8. Markets to watch: AUD crosses 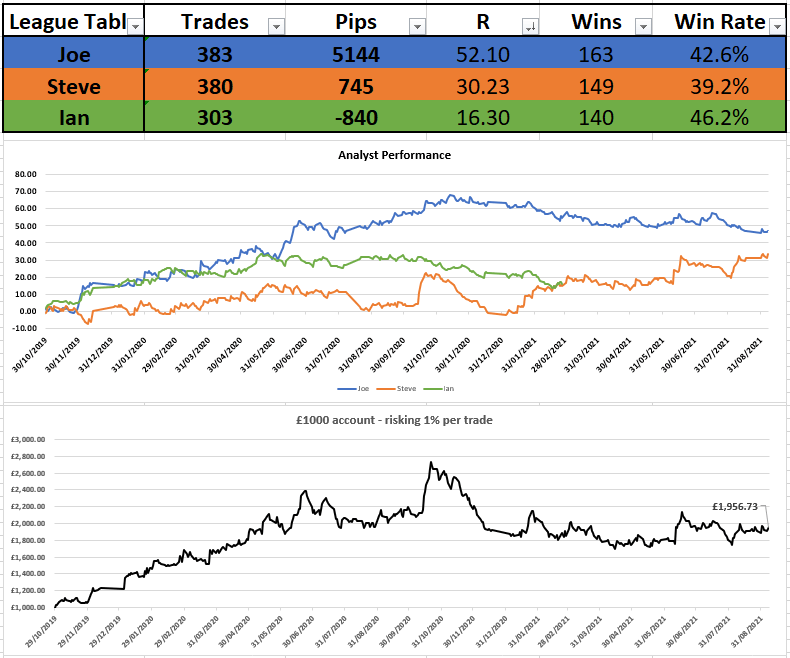