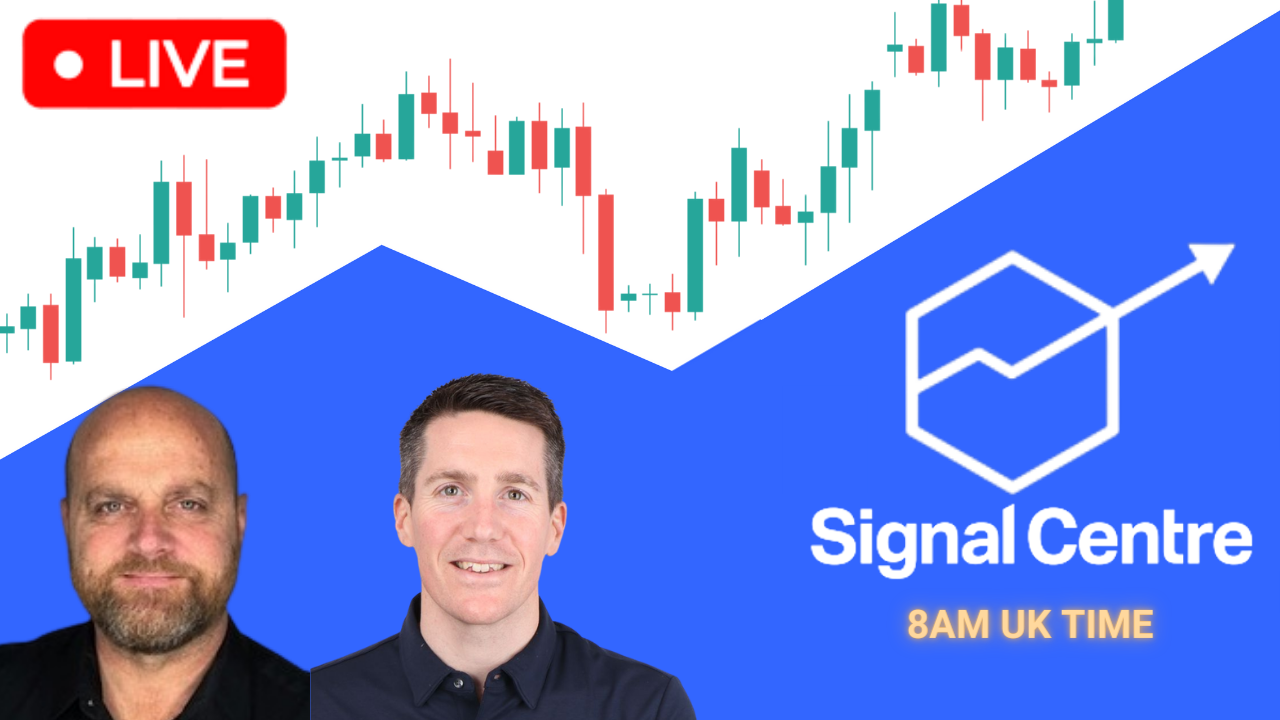 Good morning and welcome to episode 738 of ‘Talking Bull’. In this video/podcast we cover the main headlines and what to expect from the day ahead.

Steve hit target on Dax for a 3R win. Joe was stopped out on USDCAD.

We are currently up 215.83% collectively since we began recording Talking Bull on the 30th October 2019.

Chinese developments have been a key ingredient for confidence in the global economy and overall risk conditions.

Confidence dipped during Monday as the Chinese authorities looked to crack-down on protests in Shanghai. There was, however, a recovery in Asia following rumours that there would be a Chinese reversal of the zero-covid policy.

Risk appetite attempted to recover in Europe on Monday, but there was a renewed lack of confidence after the New York open with markets fretting over global recession risks.

There was a fresh recovery in risk assets in Asia on Tuesday amid hopes that China would change policy with further choppy trading likely during the day.

New York Fed President Williams expressed some confidence that there were signs of moderating inflation and supply-chain improvements.

He added, however, that inflation risks are still on the upside and also expected that rates would not be cut until 2024.

In testimony on Monday, ECB President Lagarde stated that rates are still in an accommodative range and that there is still upward pressure on inflation. In this context, she added that rate hikes still have a long way to go.

She added that incoming data suggests upward pressure on wages and the bank will continue to assess the policy implications.

There was volatile trading on Monday with month-end positioning having a significant impact and the dollar gaining support from corporate dollar buying.

There will be further choppy trading on Tuesday as position adjustment continues.

Oil prices were initially under pressure on Monday before recovering strongly amid fresh rumours that OPEC would cut output levels in response to the recent slide in prices. 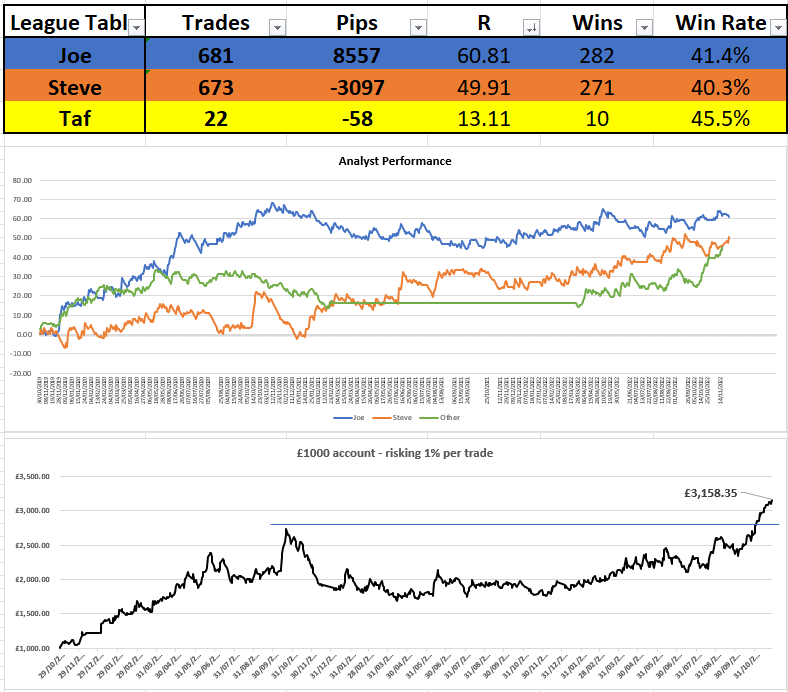