Deaths in Europe from Covid-19 will reach 2.2 million by March based on current trends 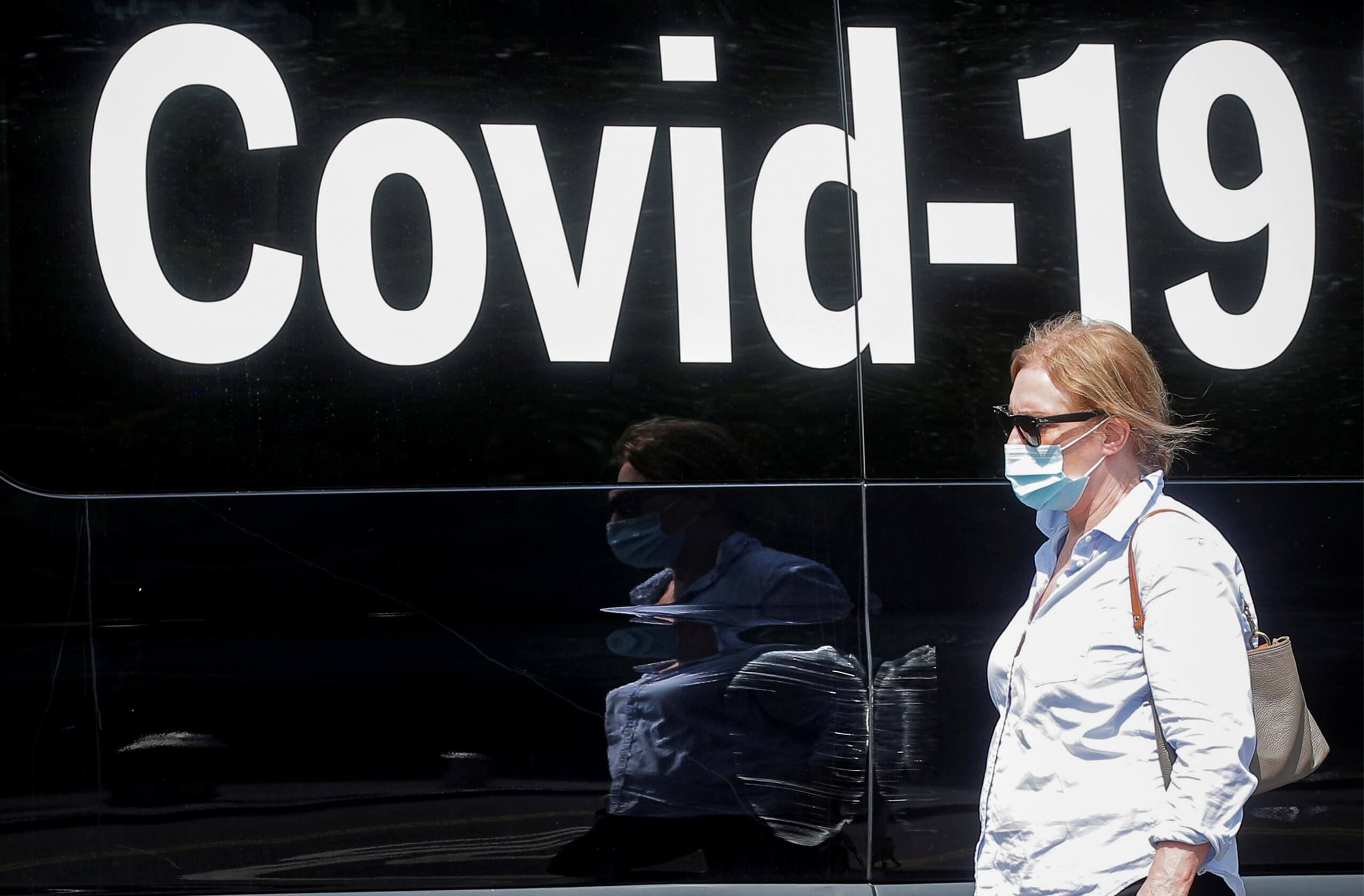 Good morning and welcome to episode 501 of ‘Talking Bull’. In this video/podcast we cover the main headlines and what to expect from the day ahead.

We are currently up 79.24% collectively since we began recording Talking Bull on the 30th October 2019.

Boris Johnson faces more unrest within his ruling Conservative Party. The U.K. prime minister suffered a setback when a significant number of Tories refused to support his flagship policy to overhaul social care funding. Meanwhile, Britain’s biggest business lobby group urged Johnson’s government to back down in its dispute with the European Union over Northern Ireland, telling the PM not to follow through on his threat to suspend parts of the Brexit divorce deal he signed with the bloc.

Crude futures are steady as investors digest yesterday’s news that the U.S. will release 50 million barrels from its strategic reserves in concert with other nations — an unprecedented, coordinated attempt by the world’s largest oil consumers to tame prices that could prompt a backlash by OPEC+. Meanwhile, European natural gas futures edged up after the U.S. imposed its latest sanctions aimed at Russia’s Nord Stream 2 pipeline, a move the Kremlin says is “illegal.”

Deaths in Europe from Covid-19 will reach 2.2 million by March based on current trends, the World Health Organization warned as the European Union attempts to agree on how to manage vaccine rollouts. German Chancellor Angela Merkel said earlier this week that the latest surge in infections is worse than anything the country has experienced so far and called for tighter restrictions.

Another mixed session overnight saw Japanese markets hit hard, with both the Nikkei and Topix losing over 1% after returning from a Tuesday national holiday. Europe has been at the forefront of market losses of late, with increased economic restrictions in mainland Europe particularly damaging sentiment around markets such as the DAX. Meanwhile, yesterday saw major upside for crude oil prices, with markets seeing weakness behind the plan to release strategic stocks to the market in a bid to realign the supply-demand picture. An overnight rate hike from the RBNZ failed to lift the NZD, with the bank having now raised rates twice this year. Nonetheless, the Kiwi dollar lost ground after the bank outlined a number of economic risks ahead which could be deemed as risks to further hikes. Looking ahead, a busy day of economic releases sees US GDP, core durable goods, unemployment claims, crude inventories, and the latest FOMC minutes.

7pm – US FOMC minutes: these will shed light on the discussions at the last meeting, at which the decision to taper asset purchases was taken. Markets to watch: US indices, USD crosses 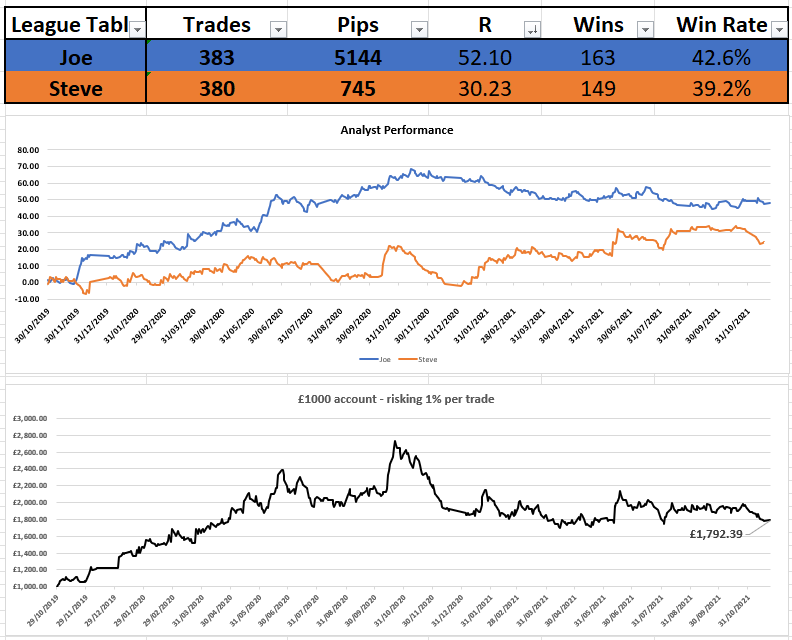