Home » Insights » EUR/USD dipped lower to 3-month lows with only a marginal recovery.

EUR/USD dipped lower to 3-month lows with only a marginal recovery. 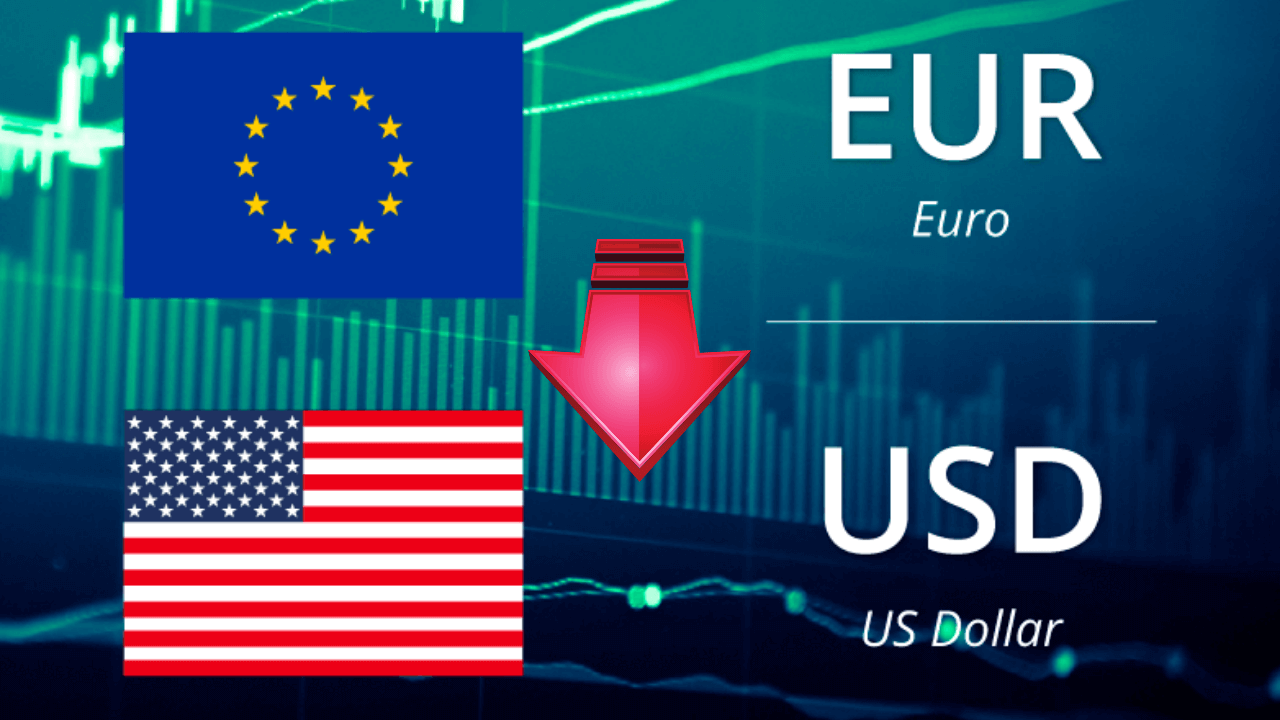 The Euro-zone current account recorded a surplus of EUR11.7bn for May from a revised EUR22.1bn the previous month. In the 12 months to May, there was a current account surplus of EUR310bn and 2.7% of GDP. The data will provide underlying Euro support, although the data also recorded sustained capital outflows into global bonds and equities which would tend to undermine the Euro, especially if the outflows are not hedged.

The Euro was unable to make any headway in early Europe and gradually lost ground amid underlying dollar strength. The stabilisation in risk assets also helped limit the potential for a further liquidation of carry trades funded through the Euro. There were also expectations of a dovish ECB stance at Thursday’s policy meeting.

US housing starts increased to an annual rate of 1.64mn for June from 1.55mn the previous month and above consensus forecasts of 1.59mn. There was, however, a decline in building permits to 1.60mn from 1.68mn and below market expectations.

The Philly Fed non-manufacturing index declined to 44.8 for July from 56.7 previously, but there was a stronger rate of growth in new orders and employment increased at a faster rate on the month. There was a further increase in the prices paid component and prices received also increased at a faster pace which reinforced expectations of higher inflation. Companies were also even more optimistic over the outlook.

Risk appetite improved during New York trading as equities posted gains. Although this lessened the potential for dollar demand on defensive grounds, there was renewed US currency buying after the Wall Street open with EUR/USD retreating to fresh 3-month lows near 1.1750 before a tentative recovery. Narrow ranges prevailed on Wednesday with the Euro around 1.1770 as tensions increased ahead of Thursday’s ECB policy meeting while expectations of a dovish stance hurt the Euro and the dollar was close to 3-month highs posted on Tuesday.

US Treasuries continued to post gains at the New York open with the 10-year yield declining to fresh 5-month lows near 1.15% despite a bounce in equity markets. Overall risk appetite remained fragile which maintained underlying demand for bonds. The dollar was, however, resilient against the Japanese currency and USD/JPY traded just above 109.50 while EUR/JPY traded below 129.0. Equities posted further gains after the Wall Street open with USD/JPY strengthening towards 110.00 amid wider buying support. There was, however, resistance on approach to 110.00 with significant selling interest.

Japanese trade data recorded a stronger than expected increase in exports with a 48.6% annual increase for June while first-half exports exceeded the 2019 level.

Regional equities were mixed while there were concerns that flooding disruption in central China would cause further disruption to supply chains. Overall volatility declined during the Asian session with USD/JPY around 109.90 while EUR/JPY held above 129.0.

Sterling was unable to secure a significant recovery in early Europe on Tuesday. Overall risk conditions remained fragile which limited support and there were further doubts whether the Bank of England would adopt a more hawkish policy stance at the August policy meeting.

GBP/USD dipped to fresh 5-month lows near 1.3570 ahead of the New York open while EUR/GBP strengthened to highs around 0.8670.

Equities recovered ground after the New York open amid a wider recovery in risk appetite which provided an element of respite for the UK currency and there was a GBP/USD move back above 1.3600 against the dollar as global developments tended to dominate.

The latest Lloyds Bank survey suggested that the recovery could be slowing with further evidence of labour shortages and supply-side difficulties. The June government borrowing requirement of £22bn was slightly above consensus forecasts. Sterling was unable to make headway on Wednesday and GBP/USD traded around 1.3600 while EUR/GBP traded just below 0.8650.

The Swiss franc held steady in European trading on Tuesday and gradually lost ground as risk appetite recovered. EUR/CHF found support close to 1.0820 and recovered to 1.0850 while USD/CHF was able to break above the 0.9200 level which triggered an element of stop-loss buying.

The low level of yields elsewhere continued to limit the scope for any selling pressure on the franc. The Swiss currency held firm on Wednesday with expectations of a dovish ECB policy providing underlying support while USD/CHF held a firm tone around 0.9220 as nervous conditions persisted.

The Australian dollar remained under pressure in early Europe on Tuesday with AUD/USD testing 7-month lows around 0.7300.

The currency secured some respite from a recovery in risk appetite, but the impact was offset by a generally strong US currency. In this environment, AUD/USD recovered slightly to 0.7320.

Australian retail sales data was weaker than expected with a provisional 1.8% decline for June. Coronavirus concerns persisted and AUD/USD was held just above 0.7300.

The Canadian dollar was held in tighter ranges during Tuesday with support from a recovery in risk appetite offset by a stronger US currency.

Oil prices edged higher with USD/CAD consolidating near 1.2750 in Europe around the Wall Street open. The pair dipped further to lows around 1.2670 as equities advanced before a rebound to just above 1.2700 on Wednesday.

EUR/NOK strengthened to highs around 10.70 before securing some respite and a retreat to near 10.60 as equities advanced. The pair settled around 10.63 on Wednesday with USD/NOK at 9.04 from 8-month highs near 9.10 on Tuesday.

There was choppy Swedish krona trading, although with little underlying direction and EUR/SEK settled around 10.25 and USD/SEK around 8.72 and close to 3-month highs.

There was a hesitant tone in Euro-zone equities at the market open, but sentiment gradually improved as Wall Street futures moved higher. There was still caution over Delta variant developments and risks to the economic recovery.

Major UK stocks opened sharply higher, but retreated sharply ahead of the New York open amid underlying reservations surrounding coronavirus developments. A strong recovery on Wall Street pulled the FTSE 100 index higher into the close with a 0.5% gain.

US equities initially posted limited gains and buying support gradually increased with a covering of short positions as underlying concerns over coronavirus developments failed to trigger further selling and the S&P 500 index gained 1.5%.

Japan’s Nikkei 225 index gained 0.5% as the yen lost some ground with a 0.8% advance for the Australian ASX index amid support from the Wall Street recovery.

Oil prices attempted to recover ground on Tuesday and there was net support from stronger equities.

Dollar strength was a headwind and there was further underlying concern surrounding global coronavirus developments and the potential impact on demand. Nevertheless, there was a stronger recovery late in the European session.

API data recorded an inventory build of 0.8mn barrels with a strong build in gasoline stocks which undermined confidence.

There were, however, losses later in the day as the dollar strengthened with limited underlying demand.

Gold held above $1,800 per ounce, but silver dipped to 3-month lows below $25.0 per ounce. Gold was fractionally higher on Wednesday with silver just above $25.00 per ounce.

After the sharp decline in Asia, cryptocurrencies were held in narrower ranges on Tuesday.

Bitcoin steadied at lower levels and drew support from a recovery in equity markets.

There was, however, a headwind from the stronger US dollar and bitcoin was held below the $30,000 level.

Ranges were initially subdued in Asia on Wednesday, but there was a jump late in the session with bitcoin strengthening to highs around $30,600.