Good morning and welcome to episode 684 of ‘Talking Bull’. In this video/podcast we cover the main headlines and what to expect from the day ahead.

We are currently up 161.85% collectively since we began recording Talking Bull on the 30th October 2019.

The ECB increased interest rates by 75 basis points to 1.25% at the latest policy meeting which was in line with consensus forecasts; although a minority of investment banks had expected a 50 basis-point hike. This was the largest rate hike sanction by the central bank since its inception.

According to the ECB, price pressures have continued to strengthen and broaden across the economy while inflation is liable to climb further in the short term.

Powell sticks to the script

Fed Chair Powell stated that labour-market demand is still very, very strong and that it is important that inflation expectations remain well-anchored. He added that it is his view that we need to act forthrightly and strongly on inflation while history warns against the premature loosening of policy.

He added that he thinks policy action will be able to put growth below trend and get the labour market back in balance.

Following Powell’s comments, there was a further net shift in expectations with markets putting the chances of a 75 basis-point rate hike at this month’s meeting at just over 80%.

Japanese officials stepped-up the rate of verbal intervention on Friday with Bank of Japan Governor Kuroda stating that there had been discussions with Prime Minister Kishida.

The rhetoric triggered sharp losses for USD/JPY to lows near 142.50 and also helped trigger a wider dollar retreat.

Swiss National Bank Chair Jordan stated that the bank must ensure price stability over the medium term. He added that the Swiss franc rise tend to help rather than hurt while there was no decision yet on the September policy decision. 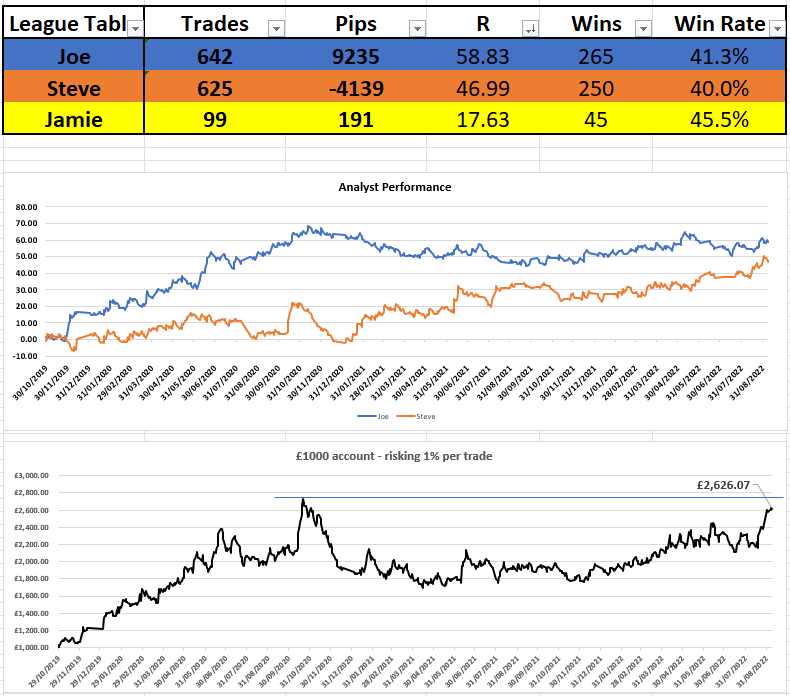