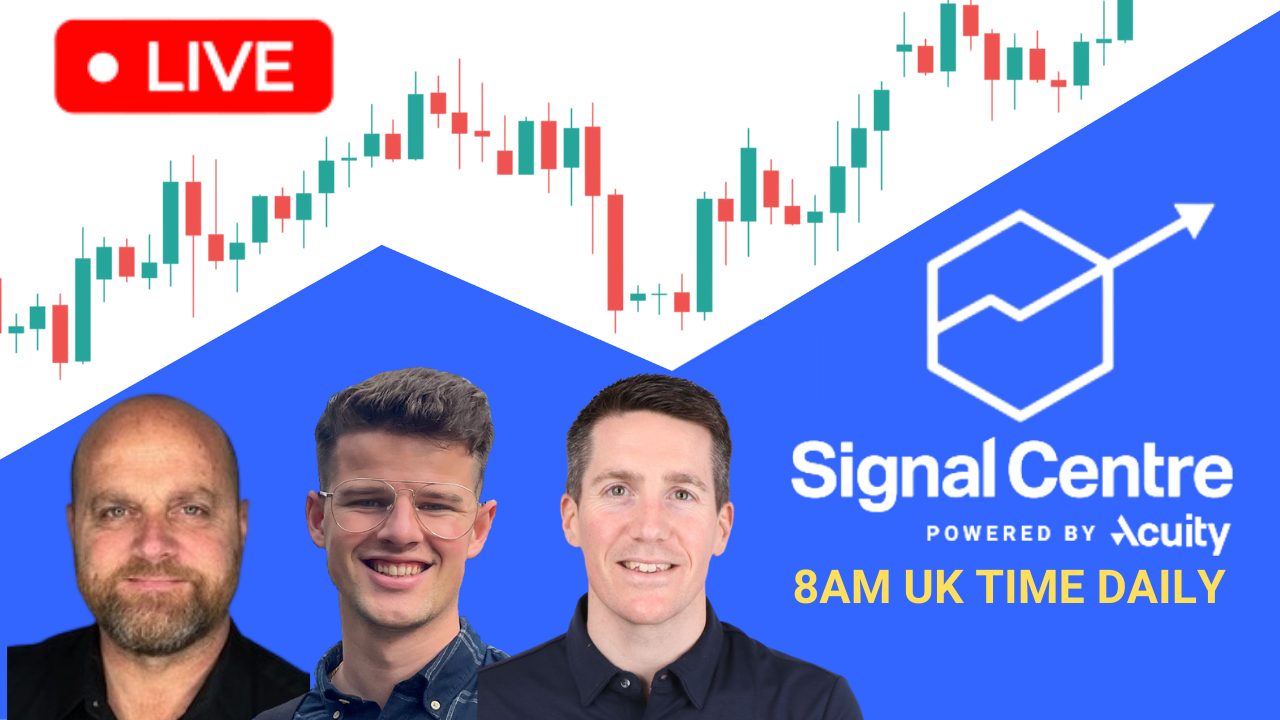 Good morning and welcome to episode 629 of ‘Talking Bull’. In this video/podcast we cover the main headlines and what to expect from the day ahead.

Small win for Jamie on USDTRY. Joe and Steve were stopped out on AUDCAD and Natural Gas.

We are currently up 138.82% collectively since we began recording Talking Bull on the 30th October 2019.

The Swiss National Bank increased interest rates by 50 basis points to -0.25% at the latest policy meeting, contrary to consensus forecasts of unchanged rates at this meeting.  The bank warned that inflation would be even higher without policy action and the central bank also dropped comments that the Swiss currency was overvalued. The franc jumped higher after the unexpected decision with weaker equity markets also contributing to defensive demand.

The Bank of England increased interest rates by 0.25% to 1.25% at the latest policy meeting which was in line with consensus forecasts. This was the fifth successive increase and the highest rate since early 2009. There was again a 6-3 vote as Haskel, Mann and Saunders voted for a 50 basis-point increase.

The bank warned that inflation was likely to be above 11% later in the year as retail energy prices increase again. It also stated that it would be forceful in combatting inflation with the scale, pace and timing of future hikes depending on their assessment of conditions.

The Philadelphia Fed manufacturing survey dipped to -3.3 for June from 2.6 previously and below market expectations of 5.5. There was a sharp dip in new orders into contraction territory with unfilled orders also declining while employment increased at a much slower rate. There was a slight easing of upward pressure on prices while companies were less optimistic over the outlook.

Initial jobless claims declined slightly to 229,000 in the latest week from a revised 232,000 previously, but above consensus forecasts of 215,000 while continuing claims were unchanged at 1.31mn.

Treasuries continued to post strong gains towards the European close with fears over the US growth outlook triggering a sharp decline 10-year yields to below 3.25%.

German bond yields increased sharply with the 10-year yield above 1.80% which underpinned the Euro.

Dollar hit by wave of selling

The dip in US yields, higher European yields and the SNB policy change contributed to sharp dollar losses. The move accelerated after the New York open with a liquidation of long dollar positions and stop-loss selling.

The dollar index posted a slide of over 2% from daily highs before regaining ground on Friday.

The Bank of Japan was under pressure to change policy, but resisted calls for a change and made no policy changes with short-term rates held at -0.1% and the 10-year yield cap at 0.25%.

The decision to maintain the very loose policy triggered a fresh round of heavy yen selling in global markets and also underpinned the dollar.

The Bank of Japan decision helped underpin risk appetite with a tentative recovery in equities, but confidence remained fragile. 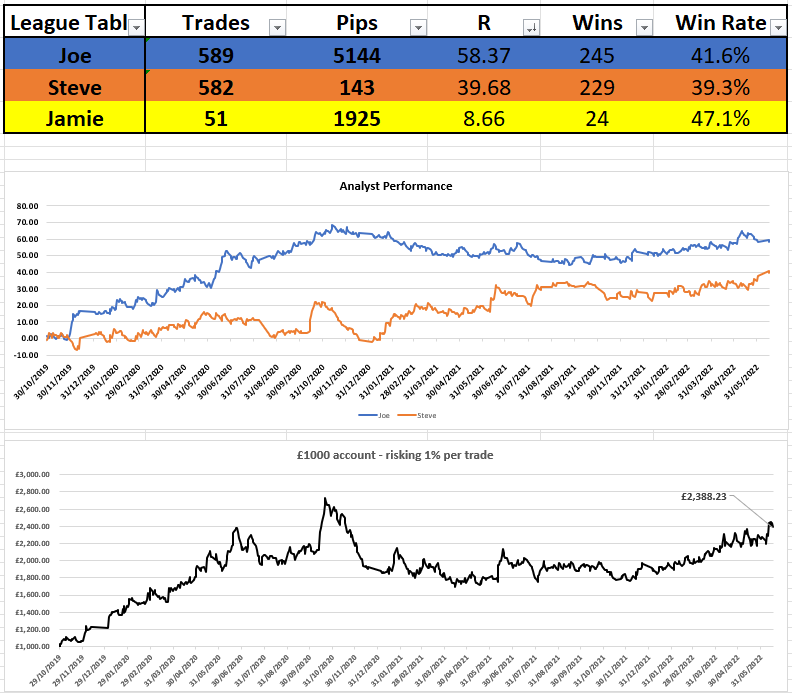