We are currently up 217.64% collectively since we began recording Talking Bull on the 30th October 2019.

The Philadelphia Fed manufacturing index remained in contraction territory for January with a reading of -8.9, but this was above December’s figure of -13.7 and slightly stronger than consensus forecasts of -11.0.

Companies were slightly more optimistic over the outlook, but still notably cautious while pricing pressures are forecast to ease.

Fed sticks to the script

Fed Vice-Chair Brainard stated that it will take some time and resolve to get inflation down to the 2% target. She added that the slowing in rate hikes allows the Fed to assess more data as it moves policy to sufficiently restrictive levels. She added that there are tentative signs of a slowdown in wages.

The rhetoric overall was little changed, but with a slight hint that sentiment was starting to shift with a greater emphasis on downside risks.

ECB Council Member Knot stated that the ECB s planning to hike rates by 50 basis points multiple times and won’t stop after a single hike with no sign that underlying inflation is abating.

Bank President Lagarde stated that inflation is way too high and that the bank will stay the course with rate hikes.

Minutes from December’s meeting stated that a large number of policymakers had initially expressed a preference for a 75 basis-point rate hike. A broad majority eventually backed the decision to raise rates by 50 basis points, but with the promise of a hawkish statement and a further rate hikes.

National Bank Chair Jordan warned that inflation is broader with worsening dynamics and that some further tightening was probably still needed.

The dollar posted net gains in European trading on Thursday, especially with weaker equities, but it failed to hold peak levels.

Bank of England Governor Bailey stated that the bank is not endorsing a 4.50% peak in interest rates, but the market expectations were out of line in November and that was not the case in December.

The GfK consumer confidence index dipped to -45 for January from -42 and close to record lows. Retail sales volumes also declined 1.0% for December  compared wth expectations of a small increase. 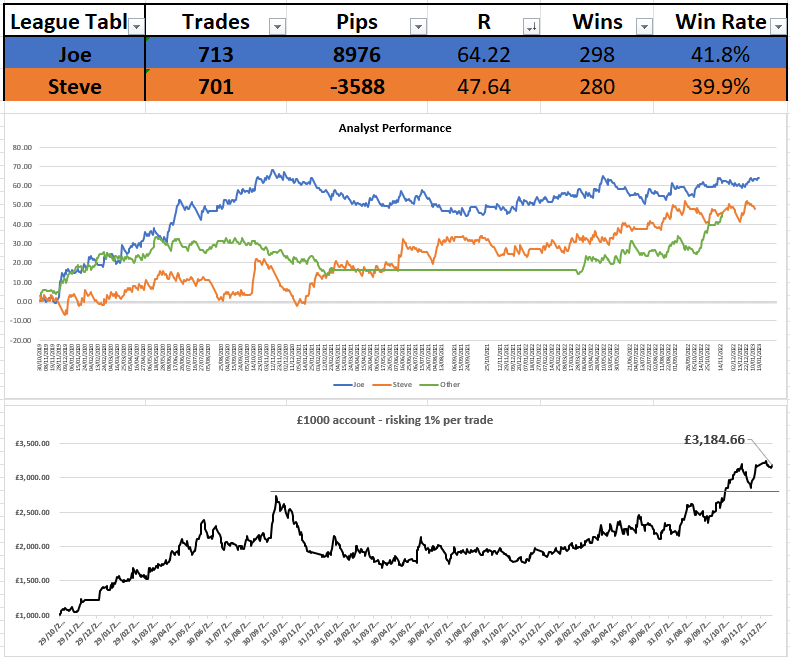