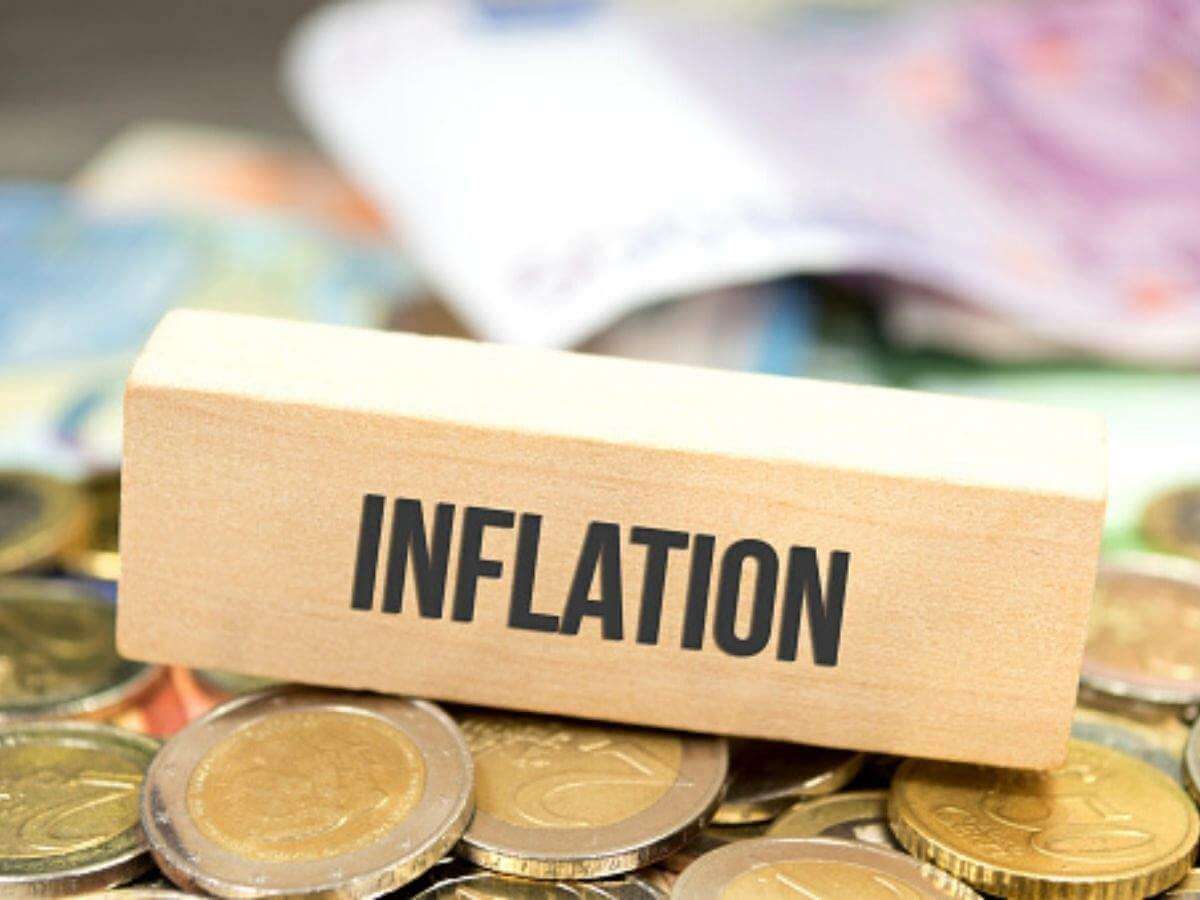 The Euro-zone PMI manufacturing index edged higher to 58.6 for November from 58.3 and above expectations of 57.3. The services sector also confounded expectations with a net gain to a 3-month high of 56.6 from 54.6 in October.

There were further strong gains in employment and order backlogs increased, although overall business confidence dipped to a 10-month low. There was a record increase in input costs for the second month running while selling prices increased at the fastest rate for close to 20 years.

ECB Council member Knot stated that current supply-side shocks may not be temporary and that the central bank is likely to stop emergency bond purchases in March 2022. The Eurozone data provided an element of relief, but the Euro was still hampered by unease surrounding coronavirus developments.

The US PMI data was mixed as the manufacturing index strengthened to a 2-month high of 59.1 rom 58.4, but the services-sector component dipped to a 2-month low of 57.0 from 58.7. There was a further increase in order backlogs while companies continued to face severe supply-side difficulties with further deterioration in vendor performance and persistent labour shortages.

Manufacturing costs increased at the strongest rate since the survey began with selling prices increasing at the second-fastest rate on record. The increase in service-sector prices was also the highest on record as companies looked to pass on cost increases.

The data will maintain concerns surrounding inflation pressures in the economy with further pressure for the Federal Reserve to tighten policy at a faster rate.

EUR/USD found some support at 16-month lows around 1.1225 with a tentative rally. Overall Euro confidence remained fragile and just below 1.1250 on Wednesday.

The US Richmond Fed manufacturing index edged lower to 11 for November from 12 the previous month with a slower increase in new orders. The labour-market components remained strong while there was a net easing of upward pressure on costs and prices.

US Treasuries continued to lose ground during Tuesday with the 10-year yield increasing to above 1.65%. Higher bond yields continued to underpin the dollar and the yen remained generally on the defensive, although USD/JPY did hit persistent selling interest above the important 115.00 level.

Japanese equities declined after being closed for a holiday on Tuesday, although other Asian markets were little changed as risk appetite held steady. US yields retreated during the Asian session which limited further dollar support and USD/JPY traded just below 115.00 in Europe with EUR/JPY around 129.25.

The UK PMI manufacturing index edged higher to a 3-month high of 58.2 for November from 57.8 previously and above consensus forecasts of 57.3. The services-sector index declined marginally to 58.6 from 59.1, in line with expectations. Sterling failed to gain from the data with fresh 2021 lows below 1.3350 against the dollar

Bank of England MPC member Haskel stated that a gradual increase in interest rates would represent a return to normal. He noted that labour-market developments would be very important and that the bank needs to be vigilant about rising labour costs. In particular, he noted the risk that wages increases increase at a faster rate than productivity which would put upward pressure on inflation. Nevertheless, he still expressed reservations over an early move to hike rates.

Bank Governor Bailey also commented that the labour market is very tight and he also warned that the bank may not give significant forward guidance in the future.

The relatively hawkish rhetoric helped support the UK currency with a GBP/USD recovery to around 1.3370 at the European close while EUR/GBP settled around 0.8410. The UK currency held steady on Wednesday with EUR/GBP edging lower to 0.8400 while GBP/USD was held just below 1.3400.

The Swiss franc was unable to make further headway on Tuesday. The stronger than expected Euro-zone PMI data helped underpin confidence in the Euro while higher global yields limited potential backing for the franc. There were also still reservations over chasing the Swiss currency stronger.

EUR/CHF recovered to the key 1.0500 area while USD/CHF secured a net advance to 0.9345 before fading. EUR/CHF was held just below the 1.0500 level on Wednesday with USD/CHF around 0.9335 as risk appetite held steady with markets continuing to monitor potential National Bank action.

The Australian dollar remained on the defensive during Tuesday, especially with a strong US dollar tone, but AUD/USD did find support above 0.7200 and secured a tentative recovery to near 0.7220.

Australian construction data was stronger than expected with AUD/USD little changed around 0.7220.

The Canadian dollar recovered from intra-day lows with the rebound in oil prices providing significant support. USD/CAD peaked at 1.2745 before a retreat to around 1.2700.

After initial vulnerability, the Norwegian krone was able to regain ground on Tuesday with the currency gaining support from a rebound in oil prices and EUR/NOK retreated to around 10.03.

The Swedish krona posted further losses with expectations that the Riksbank would maintain a dovish stance at this week’s policy meeting.

EUR/SEK strengthened to 7-week highs around 10.18 before a tentative retreat with USD/SEK at 13-month highs around 9.04.

Euro-zone equities failed to draw significant support from the Euro-zone data with concerns that the overall outlook was deteriorating amid coronavirus pressures. Wall Street stocks were also on the defensive which sapped support.

Major UK stocks were underpinned by gains in the energy sector with speculation over merger activity continuing to provide underlying support. There were reservations over the threat of higher interest rates, but the FTSE 100 index gained 0.15%

Wall Street stocks were hampered by renewed concerns over inflation pressures and the risk of a faster withdrawal of monetary stimulus. There was solid buying on dips with the S&P 500 index securing a net advance of 0.15%.

US futures were little changed on Wednesday and Asian bourses were again mixed with a generally cautious tone.

Japan’s Nikkei 225 index declined 1.6% after being closed on Tuesday with the Australian ASX index declining 0.15%.

China’s Shanghai index secured a 0.1% advance with Hong Kong’s Hang Seng index 0.4% higher in late trading amid a round of bargain hunting.

The US and other major countries confirmed that the release of strategic oil reserves with the Biden Administration announcing a 50mn barrel release. The move was seen as even lower than expectations and oil prices rebounded in response.

There was also speculation that OPEC+ would retaliate by keeping supplies tight.

Although the dollar held a firm tone and there were coronavirus reservations WTI posted significant net gains to near $78.50 p/b.

There was limited relief on Wednesday with gold around $1,795 per ounce and silver just above $23.50 per ounce.

There was further choppy trading in cryptocurrencies during Tuesday with a solid underlying tone.

Bitcoin was unable to hold the gains and traded just below $56,500 on Wednesday.

Ether posted strong net gains to highs just above $4,350 with strong underlying sentiment before a retreat to $4,250 on Wednesday.