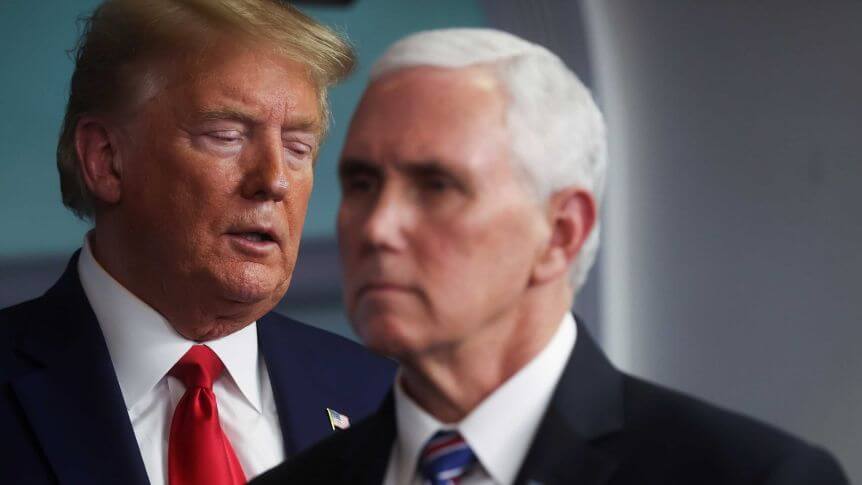 The Euro briefly moved higher in early European trading on Tuesday, although it was unable to sustain the gains and EUR/USD retreated back below the 1.2150 level as the dollar continued to secure buying support on dips. The Euro was also undermined by reported comments from German Chancellor Merkel that the current lockdown measures were likely to stay in place until early April. In this context, there will be further concerns over near-term developments within the Euro-zone economy.

The US NFIB small-business confidence index declined sharply to 95.9 for December from 101.4 previously and well below consensus forecasts of 100.0.

The JOLTS job-openings data recorded a small decline to 6.53mn from 6.63mn the previous month, although slightly above market expectations. The IBD consumer confidence index strengthened to 50.1 from 49.0 previously with little overall market impact.

Cleveland Fed President Mester stated that monetary policy will not need to change as long as the medium-term outlook remains intact even though downside risks have lessened slightly. Kansas City head George stated that the Fed won’t react to any inflation move above 2.0%. The latest CPI data is due for release on Wednesday, although the second-quarter data will be important given that inflation will be pushed higher by a base effect of price declines in the second quarter of 2020.

The dollar was unable to gain fresh traction in New York and EUR/USD rallied to 1.2170 at the European close.

The US currency continued to wilt later in the day with EUR/USD breaking above the 1.2200 level while commodity currencies strengthened. There was little overall change on Wednesday with the dollar looking to stabilise, but unable to make headway as overall confidence dipped again with EUR/USD holding just above 1.2200.

China’s M2 money supply growth slowed to 10.1% for December from 10.7% previously while there was a slowdown in new lending to CNY1260bn from CNY1430bn previously, although this was slightly above consensus forecasts. Near-term Chinese data will be prone to volatility surrounding the Asian new-year holidays and annual comparisons will be erratic.

The US 10-year bond yield edged higher to fresh 10-month highs in early New York, although the US currency was unable to secure fresh support and drifted lower. Wider losses pushed USD/JPY below 104.00 later in New York and US bond yields moved lower which also tended to curb US currency support.

Vice-President Pence will not invoke the 25th amendment to remove Trump from office and the House is due to vote on impeachment later on Wednesday with evidence that Thump support is weakening. Fiscal and monetary policy developments will be potentially important with Fed Chair Powell speech due to speak on Thursday while President-elect Biden is due to announce his fiscal policy plans and there will be a significant impact on yields.

The Chinese yuan strengthened on Wednesday and the dollar remained on the defensive with a retreat to lows near 103.50 before a slight correction.

In comments on Tuesday, Bank of England Governor Bailey stated that negative interest rates were a controversial issue and that there are a lot of issues with the transmission of rates dependent on the banking sector. Bailey pointed to near-term downside risks, but was still confident that long-term scarring will be contained and that there will be a strong recovery later in the year. Overall, Bailey’s comments were seen as lessening the potential for negative rates which supported Sterling as markets moved to price out any move until late this year compared with last week when futures were pricing in a move by May.

Despite near-term fears over the outlook, optimism over vaccine developments also helped underpin the UK currency and there was some optimism that the rate of growth in new cases was slowing. GBP/USD moved back above 1.3600 while EUR/GBP weakened to lows around 0.8930.

As the dollar lost ground, there were further notable gains to above 1.3650 against the US currency. Sterling held a firm tone on Wednesday with a GBP/USD peak close to 32-month highs and near the important 1.3700 area and before a slight correction while EUR/GBP edged lower to 6-week lows around 0.8925.

The Swiss franc edged lower on Tuesday, although overall ranges were narrow with EUR/CHF settling around 1.0820 as the domestic currency continued to resist sustained selling pressure. USD/CHF hit further selling interest above the 0.8900 level and closed just below this level at the European close.

Optimism over a global recovery later this year curbed franc support to some extent, although moves were still relatively limited. There was little change on Wednesday with USD/CHF retreating to near 0.8850 amid wider losses while near-term euro-zone coronavirus developments provided some protection.

There were no major domestic developments and the Australian currency was unable to secure further significant support with AUD/USD settling around 0.7770 from 0.7780 highs.

The Canadian dollar was underpinned by fresh gains in oil prices during the year. With the US dollar unable to gain further ground, USD/CAD retreated to below 1.2750.

As the US dollar retreated and oil prices posted further gains, USD/CAD dipped to test 1.2700 before a slight correction.

The Norwegian krone was unable to sustain initial gains on Tuesday and was held in relatively narrow ranges overall. EUR/NOK settled around 10.35 at the European close despite an advance in oil prices.

The Swedish krona was also held in tight ranges with EUR/SEK settling around 10.07 on Wednesday with the currency hampered by speculation that the Riksbank could consider a fresh move to negative interest rates. USD/SEK settled around 8.25 from intra-day highs around 10.32 on Tuesday.

Euro-zone equities were held in tight ranges during Tuesday, especially with a lack of lead from Wall Street. Optimism over the 2021 earnings outlook was offset by near-term coronavirus fears.

Wall Street equities were unable to make significant headway as markets monitored developments in bond yields. Gains in oil prices did provide an element of support and optimism over the 2021 outlook was important with the S&P 500 index closing marginally higher.

Asian equities were mixed amid a lack of Wall Street lead.

Japan’s Nikkei 225 index gained 1.0% despite a dollar retreat with a 0.1% advance for the Australian ASX index as commodity prices held firm.

Oil prices dipped into the New York open, but there was fresh support later in the day, especially with the US dollar losing ground.

There was underlying support from expectations that global supply would tighten.

Precious metals struggled to make headway on Tuesday and dipped at the New York open as the US dollar regained ground. The US currency, however, faded again later in the day which eased any selling pressure.

The weaker US dollar provided further support to metals with gold at $1,860 per ounce in early Europe on Wednesday with silver just above $25.50 per ounce.

Cryptocurrencies were again subjected to choppy trading on Tuesday, although volatility eased slightly.

Bitcoin dipped early in US trading with a firm dollar having some impact in undermining support.

Bitcoin retreated to lows just below $32,500 before rallying to near $25,000 as the US currency retreated again and there was still strong buying support on dips.

The US dollar remained on the defensive on Wednesday which provided underlying support and bitcoin traded just below $34,000 in early Europe.