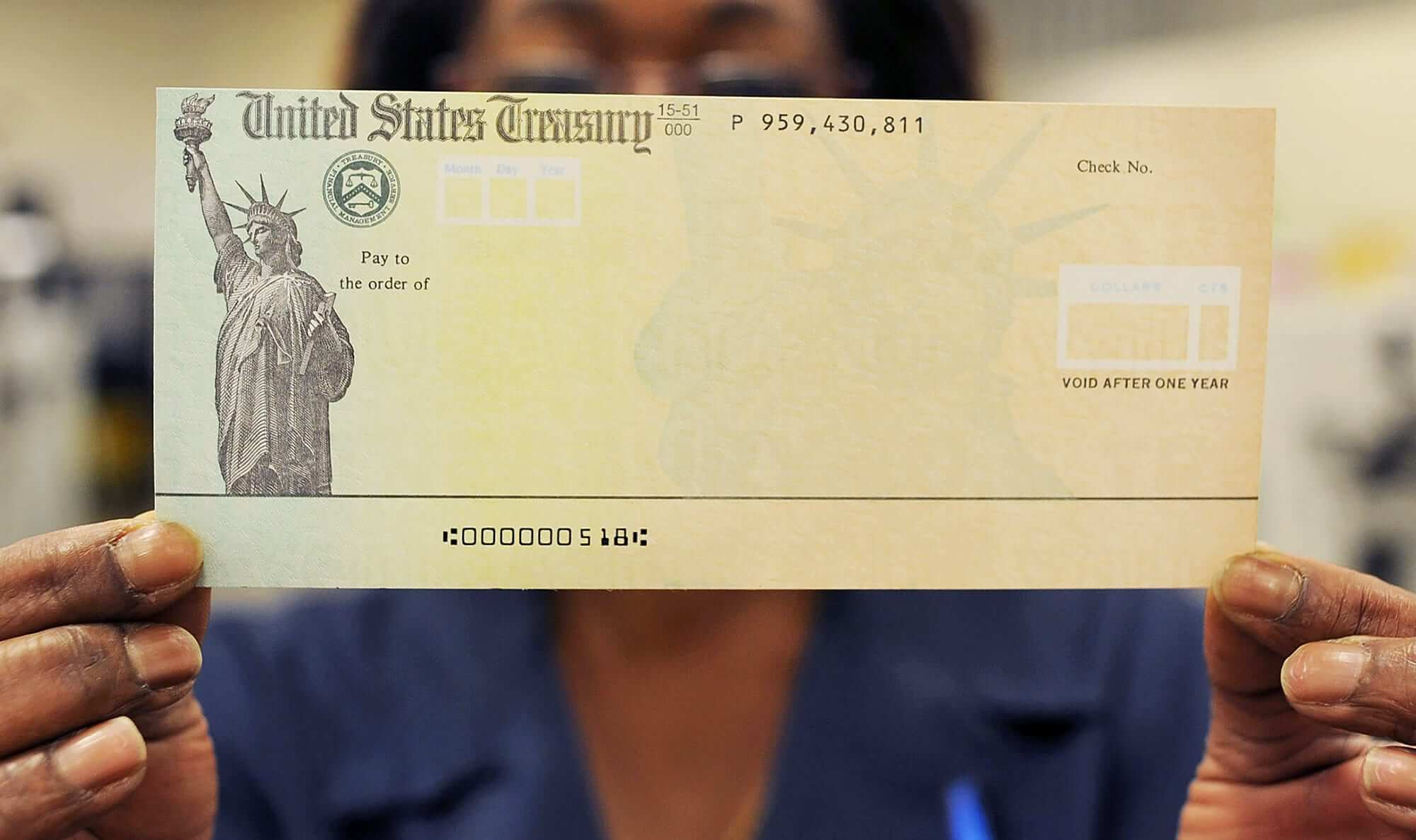 ECB vice-president de Guindos stated that high-frequency indicators point to losing momentum. He also commented that the central bank is closely monitoring the second-wave risks while it has time to decide on the future of PEPP. There were further expectations that the ECB would engage in further monetary easing before the end of 2020. The Euro was unable to make any further headway into the New York open with the dollar recovering some territory. The Euro was also hampered by concerns over the Euro-zone recovery profile as coronavirus cases continued to increase.

Italian 10-year bond yields, however, declined to record lows which should provide a significant element of underlying Euro protection.

Towards the European close there were reports that ECB policymakers were reluctant to follow the Federal Reserve and adopt an average inflation target. Some members were concerned that new target would create unrealistic expectations and tie their hands. There were also concerns that an average inflation target would undermine policy flexibility, although members were leaning to a symmetric target.

US developments were limited given the Columbus Day holiday and EUR/USD drifted to lows just below the 1.1800 level before closing slightly above this level. The dollar secured an element of support from a slightly more defensive tone surrounding risk and the Euro was fractionally below 1.1800 at Tuesday’s European open.

US equity markets secured further strong gains on Monday amid expectations of a longer-term fiscal boost, especially if the Democrats can secure control of Congress and win the Presidency in November elections. Political rhetoric was limited given the US holiday, but markets monitored President Trump closely as he looked to re-start campaigning in Florida. The dollar overall was unable to make headway and USD/JPY retreated to the 105.30 area.

Japan’s Tankan monthly manufacturing index strengthened slightly to -26 from -29 with a small improvement in the services sector to -16 from -18.

Risk appetite was more fragile during Asian trading following reports that the Johnson &Johnson coronavirus vaccine trial had been paused. In dollar terms, the latest Chinese trade data reported an 11.6% increase in imports in the year to September, well above consensus forecasts of 1.0% while the increase in exports at 8.7% was slightly below expectations. The data reinforced expectations of stronger Chinese domestic demand.

There were no further significant developments surrounding a fiscal stimulus and USD/JPY was held just below 105.50 as the Japanese yen held steady.

Sterling continued to make headway ahead of the New York open with underlying expectations that there would be a UK/EU trade agreement and GBP/USD remained above the 1.3000 level. The strong tone in global equities provided net support to the UK currency.

MPC member Haskel stated that he had an open mind on using negative interest rates with markets not expecting a near-term move.

There were reports that the government was looking to launch an office for investment which would aim to attract foreign capital into the UK. There was some relief that the new UK tiered system was less restrictive than feared and GBP/USD initially advanced to fresh 1-month highs near 1.3080 and EUR/GBP retreated to near 0.9030.

The currency edged lower as risk appetite was less buoyant and it emerged that the government had rejected scientific advice on coronavirus measures.

UK unemployment increased to 4.5% from 4.1% and above consensus forecasts of 4.3%. Estimates indicated that the number of payrolls increased 20,000 for September with the claimant count increasing 28,000. The market impact was limited with GBP/USD trading around 1.3050.

Swiss sight deposits declined to CHF704.6bn in the latest week from CHF705.1bn the previous week. The slight decline in deposits suggests that the National Bank had not intervened to restrain the Swiss currency during the week. The evidence of a lack of intervention provided net support to the franc.

The Swiss franc maintained a firm tone during the day with EUR/CHF retreating to below 1.0750 while USD/CHF settled just below 0.9100 after highs near 0.9125. The less buoyant risk tone provided further franc support on Tuesday with EUR/CHF close to 1.0730.

The Australian dollar was unable to make further headway on Monday and gradually retreated as the US dollar recovered some ground. Although US equities posted strong gains, AUD/USD retreated to near 0.7200 before stabilising.

The Australian dollar was unsettled by reports that China was banning imports of Australian coal. With risk appetite more fragile, AUD/USD dipped to lows near 0.7165 before a rally to 0.7185.

The Canadian dollar drifted weaker in holiday-thinned trade, but USD/CAD peaked just above 1.3140 and retreated to near 1.3100 as tighter ranges prevailed.

The Canadian currency was broadly resilient on Tuesday despite weaker risk conditions with USD/CAD near 1.3115.

The krone edged lower amid a retreat in equity futures and traded just above 10.80 on Tuesday with USD/NOK around 9.16.

The Swedish krona was held in tight ranges with EUR/SEK settling just below 10.40.

The latest Swedish inflation data will be released later on Tuesday with EUR/SEK holding just below 10.40 in early Europe and USD/SEK around 8.81.

Global equities over strengthened to 5-week highs on Monday.

Euro-zone equities were able to make significant headway amid expectations of a robust Chinese recovery and on-going stimulus measures, but there were reservations over coronavirus developments.

The German and French indices both posted a 0.6% gain, although the Spanish IBEX index was unchanged.

Wall Street indices were boosted again by expectations of further fiscal stimulus. There was very strong buying interest in the tech sector during the day which underpinned the wider market. The Nasdaq index posted a 2.5% gain with a 1.6% advance for the S&P 500 index, although futures edged lower on Tuesday.

Asian markets were mixed with Japan’s Nikkei 225 index posting a 0.15% gain while the Australian ASX index gained 1.0% to 8-week highs amid gains in the banking sector.

Oil prices were undermined by a resumption of output following shutdowns due to hurricane delta.

Crude also failed to gain support from firm risk conditions while the dollar recovered some ground.

WTI retreated to near $39.00 p/b before recovering some ground.

The IEA warned that global oil consumption will only return to pre-crisis levels in 2023.

Precious metals held a firm tone, but gold was subjected to a limited correction with gold retreating to near $1,920 per ounce as the US dollar recovered some ground.

Silver was also unable to hold gains close to $25.50 per ounce.

Gold held just below $1,920 per ounce on Tuesday with silver dipping to below $25.0 per ounce.

Cryptocurrencies dipped lower ahead of the New York open as a firmer dollar hampered the complex and bitcoin briefly dipped to lows below $11,200.

There was, however, a firm rally in US trading with bitcoin strengthening to near $11,600.

Bitcoin was underpinned by a fresh round of gains in US equities and briefly moved above $11,700 around the Wall Street close before retreating to $11,500 amid a slightly more defensive risk tone.