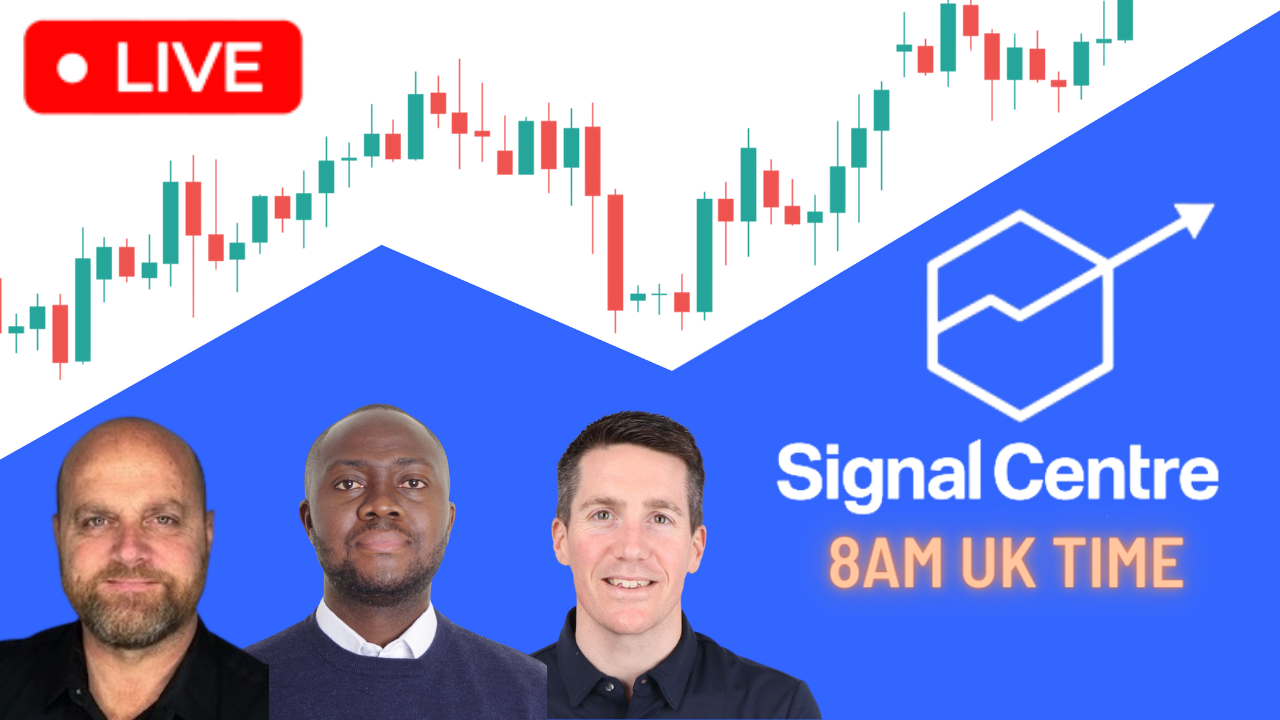 Good morning and welcome to episode 729 of ‘Talking Bull’. In this video/podcast we cover the main headlines and what to expect from the day ahead.

Taf hit target on Oil for a 2.96R win. Steve was onside 0.16R on Bitcoin, Joe was stopped on GBPJPY.

We are currently up 204.50% collectively since we began recording Talking Bull on the 30th October 2019.

There was high volatility surrounding the US data release on Tuesday and another round of sharp moves after the European close.

A missile landed in Poland close to the Ukraine border and killed two people. There was speculation that the missile had been fired by Russia which sparked an immediate slide in risk appetite amid fears that there would be a NATO response and conflict escalation.

There was a high degree of uncertainty, but intelligence reports suggested that it had not been fired from Russia and risk appetite recovered on Wednesday.

The dollar posted sharp losses against all major currencies in early US trading on Tuesday with EUR/USD jumping to 4-month highs, but the US currency recovered ground quickly in very choppy trading.

Geo-political fears after the missile news were significant in providing fresh dollar support.

The German ZEW economic sentiment index recovered strongly to -38.7 for November from -59.7 the previous month and stronger than consensus forecasts of -52.0.

The current conditions index also recorded a more modest improvement to -64.5 from -72.2 and above expectations of -68.4.

US producer prices increased 0.2% for October, below consensus forecasts of 0.4% with the year-on-year rate declining to 8.0% from 8.4%.

Core prices were unchanged on the month with the year-on-year increase slowing to 6.7% from 7.1% and below expectations of 7.2%.

The data sparked fresh optimism that inflation pressures were peaking.

The New York Empire manufacturing index rebounded to 4.5 for November from -9.1 the previous month and well above expectations of -5.0.  Shipments also increased on the month, but there was a dip in new orders into contraction territory while unfilled orders also declined.

Employment increased on the month and there was a net strengthening of price pressures compared with the previous release.

Atlanta Fed President Bostic stated that the full impact of monetary policy won’t be felt for months and that the central bank must look to economic signals other than inflation as guideposts.

He added that there are glimmers of hope on goods inflation, but services-sector inflation needs to slow as well and he sees upward pressure on wages. He still considered that further rate hikes will be needed.

Swiss National Bank Chair Jordan again stated that monetary policy needed to be tightened further, reinforcing expectations that there would be a further rate hike in December.

The data reinforced recession fears with a further squeeze on spending. 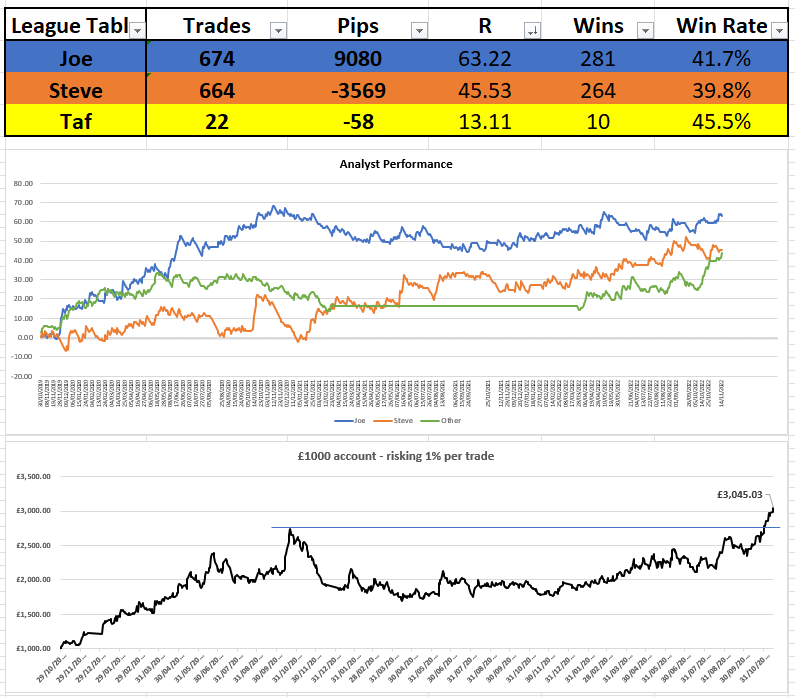