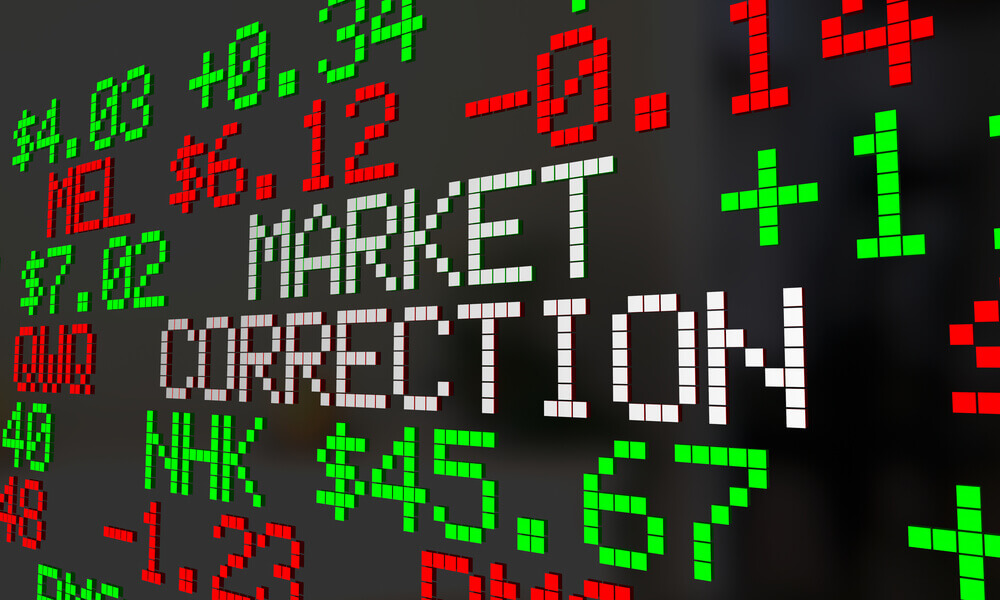 The Euro held firm into Thursday’s New York open as the dollar tended to drift lower. ECB minutes from January’s meeting stated that the projected path of inflation continued to be distant from the council’s medium-term aim and that ample monetary stimulus remained essential. The council also reiterated that a temporary inflation boost should not be mistaken as sustainable, but there were some positive aspects with favourable financing conditions expected to prevail for some time.

US initial jobless claims increased to 861,000 in the latest week with last week’s total revised sharply higher to 848,000 from the initial report of 793,000 and well above consensus forecasts of 770,000. Continuing claims declined to 4.49mn from 4.56mn, although this was also above market expectations. There was a decline in pandemic emergency assistance of 1.3mn for the week, but the data triggered reservations over the labour market trends.

Housing starts declined to 1.58mn for the January from a revised 1.68mn the previous month and slightly below consensus forecasts, although building permits surged to 1.88mn, the highest reading since June 2006. The Philly Fed manufacturing index declined slightly to 23.1 for February from 26.5 the previous month, although above consensus forecasts of 20.5. There was also a slight slowdown in the rate of new orders growth while employment increased at a slightly stronger rate. Pries paid increased sharply, but the increase in prices received moderated, easing inflation fears slightly.

Euro-zone consumer confidence improved slightly to -14.8 for February from -15.5 previously. The retreated after the claims data, although there was choppy trading as the currency attempted to recover at times. Overall, the dollar edged lower with EUR/USD just below 1.2100 and the dollar was unable to regain ground on Friday as EUR/USD nudged above 1.2100.

There were reports that the Bank of Japan may revamp its guidance on ETF purchases as part of the March policy review, but the currency market impact was limited.

US yields initially held firm at the New York open despite the higher than expected data for jobless claims, but there was gradual erosion later in the session. Wall Street equities also lost ground which limited the scope for further yen selling. USD/JPY drifted lower to the 105.60 area as wider losses sapped support.

Japan’s PMI manufacturing index edged higher to 50.6 for February from 49.8 previously and the first expansion since April 2019 with the services sector retreating slightly to 45.8 from 46.1. The Japanese 10-year bond yield increased to the highest level since November 2018.

Treasury Secretary Yellen stated that a big stimulus package was still needed to address economic pain within the economy.

The Chinese yuan recovered some ground on Friday with markets monitoring US-China relations. In particular, the G7 comments will be watched closely later in the day and could have an impact on risk conditions. US futures edged lower in Asia and USD/JPY regained ground to trade around 105.65 from 105.55 lows.

Bank of England external MPC member Saunders expressed notable concerns over the labour market with comments that unemployment rate had already increased sharply and was expected to increase further once the furlough scheme comes to an end. He also noted concerns over the economic recovery and scarring risks. Nevertheless, he downplayed the potential for negative interest rates and stated that no decision needed to be made at this time.

Given that Saunders has had a very dovish slant over the past few months, the rhetoric provided an element of Sterling support. Overall confidence in the UK currency also remained strong amid vaccine optimism with fresh 34-month GBP/USD highs near 1.4000. EUR/GBP also retreated to 11-month lows below 0.8650.

The UK GfK consumer confidence index improved to a 10-month high of -23 from -28 previously. Retail sales, however, declined 8.2% for January after a 0.3% gain the previous month and well below expectations of a 3.0% decline. The government borrowing data was much lower than expected at £8.8bn for January. Sterling edged lower after the data, although the impact was notably muted as GBP/USD traded around 1.3975 with EUR/GBP just above 0.8650.

The Swiss franc lost ground on Thursday despite the slightly less buoyant risk conditions. Overall expectations of a global recovery continued to undermine potential defensive demand for the Swiss currency, especially with weaker demand for gold.

A research paper suggested the National Bank should target a 2% inflation rate to ease deflation risks and weaken the currency to achieve the target.

The Australian dollar was subjected to choppy trading on Thursday, but AUD/USD posted limited net gains to 0.7770 as the US currency lost ground with resistance on approach to the 0.7800 level.

Preliminary retail sales data recorded a 0.6% advance for January, below expectations of a 2.0% gain, although there was a 10.7% annual advance.

The Australian dollar held firm, but AUD/USD was held just below the 0.7800 level as the US currency drifted lower.

The data had little impact, although the Canadian dollar under-performed slightly with USD/CAD losses held to around 1.2680 as oil prices corrected slightly lower.

The Canadian dollar was marginally lower on Friday, although USD/CAD was held below 1.2700.

The Norwegian krone retreated significantly into the New York open. Norges Bank Governor Olsen reiterated that the central bank would start to normalise monetary conditions once there are clear signs that the economy is stabilising.

EUR/NOK strengthened to 10.28 before a retreat to 10.22 with only a slight recovery on Friday as USD/NOK traded around 8.45.

The headline Swedish CPI inflation rate increased sharply to 1.6% for January from 0.5% previously and slightly above consensus forecasts of 1.5%.

The underlying rate also increased to 1.7% from 0.5% and also above market expectations of 1.5%.

The krona was unable to draw support from the data and EUR/SEK strengthened to highs around 10.07 before a retreat to 10.04 with USD/SEK just below 8.30.

Wall Street stocks were unsettled by the higher than expected jobless claims data, although there were still expectations of robust recovery and further stimulus measures. Overall, there was pressure for a correction with the S&P 500 index declining 0.4%.

US futures also edged lower on Friday and there was a more defensive tone in Asia.

Japan’s Nikkei 225 index declined 0.7% as the US dollar lost ground with a sharp 1.3% decline for the Australian ASX index as the mining sector retreated.

Oil prices were vulnerable to a correction on Thursday after a period of strong gains. The disruption from freezing conditions in Texas had also been priced in, limiting the scope for further buying.

EIA data recorded a decline in US inventories of 7.3mn barrels in the latest week compared with expectations of a 2.5mn barrels draw and there was a smaller than expected build in gasoline.

The data underpinned sentiment, but prices moved lower as equity markets also retreated with underlying pressure for a correction.

Precious metals were held in tight ranges on Thursday with underlying sentiment still fragile amid fears over higher bond yields.

Gold was unable to draw significant support from a weaker dollar and settled around $1,775 with silver close to $27.0 per ounce.

Gold dipped to 7-month lows near $1,760 per ounce after the New York close before a slight recovery to just above $1,770 while silver edged below the $27.0 per ounce level.

Cryptocurrency volatility eased during Thursday, although there were still significant moves

Bitcoin overall drifted lower into the New York open with a dip below the $51,000 level

Buying was curbed to some extent by a weaker tone in equities, although the dollar also remained on the defensive.

Bitcoin edged back above $52,000 later in New York and, although there was a retreat to below $51,000 in early Asia on Friday, there was solid buying interest on dips.