Good morning and welcome to episode 653 of ‘Talking Bull’. In this video/podcast we cover the main headlines and what to expect from the day ahead.

We are currently up 124.27% collectively since we began recording Talking Bull on the 30th October 2019.

Both German PMI readings were below consensus forecasts and also registered contraction for the month.

There was an easing of cost pressures, especially in manufacturing and the increase in selling prices eased slightly, although increases were still very rapid in an historical context.

US services sector dips into contraction

New orders growth was subdued while employment growth was weak with a mixture of demand and supply problems. Although cost pressures remained strong, there was a slower rate of increase with selling prices increasing at the slowest rate since March 2021.

CFTC data recorded a further increase in short Euro positions to near 43,000 contracts from 25,000 previously limiting to some extent the scope for further Euro selling.

The UK PMI manufacturing index edged lower to a 25-month low of 52.2 for June from 52.8 previously and was in line with consensus forecasts. The services-sector index also declined to a 17-month low of 53.3 from 54.3, but was slightly above expectations of 52.9.

New orders increased slightly on the month while business optimism improved only marginally from 25-month lows recorded the previous month. There was a slight easing of upward pressure on costs and the increase in prices charged also moderated as companies responded to weaker demand.

Waiting for the Fed

The highlight of the week will be the Federal Reserve policy decision with expectations of a second successive increase of 75 basis points.

Markets will, however, be on alert for unofficial briefings from the Fed after the previous meeting when the larger than expected rate hike was flagged in advance. 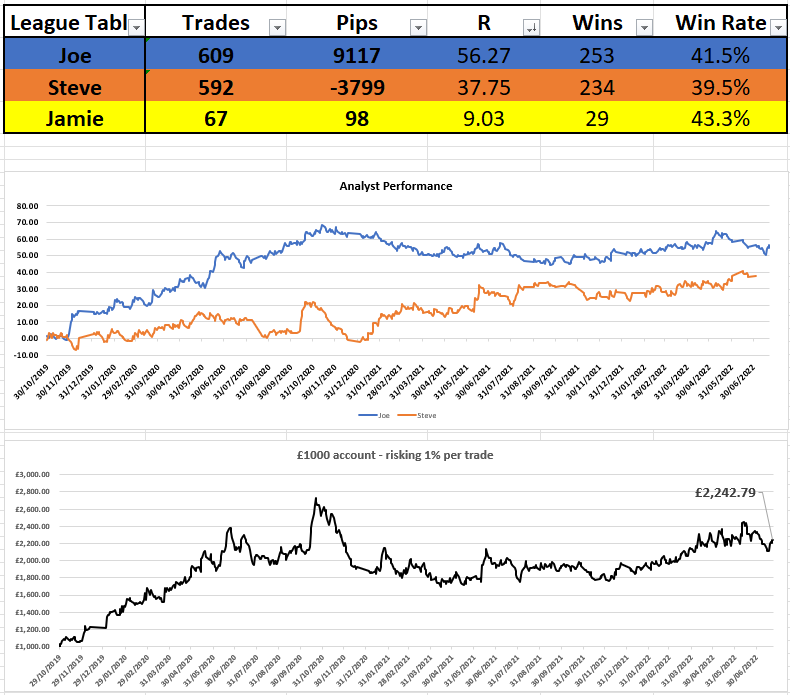