Good morning and welcome to episode 658 of ‘Talking Bull’. In this video/podcast we cover the main headlines and what to expect from the day ahead.

We are currently up 130.99% collectively since we began recording Talking Bull on the 30th October 2019.

The headline Euro-Zone consumer prices inflation rate increased to a fresh record high of 8.9% for July from 8.6% previously and above consensus forecasts of 8.7%. The underlying rate increased to 4.0% from 3.7% and slightly above expectations of 3.9%.

GDP data was stronger than expected with a flash growth estimate of 0.7% for the second quarter after an upwardly-revised 0.6% increase for the previous quarter.

The US PCE prices index increased 1.0% for June with an annual rate of 6.8% from 6.3% previously. The core rate increased 0.6% on the month with the year-on-year rate of 4.8% slightly above the previous figure and market expectations of 4.7%.

The higher than expected reading triggered renewed concerns over inflation trends and reversed the sentiment that had been building after the Fed policy decision and weaker than expected GDP data.

US yields fail to hold gains

Treasuries briefly dipped after the US PCE prices data, but there was solid buying on dips and US yields moved lower again with the 10-year yield trading around 3-month lows at 2.67% in early Europe on Monday.

The dollar posted net gains after the PCE data, but also failed to hold gains with lower yields and month-end selling pulling the US currency lower.

The dollar overall dipped to 3-week lows as USD/JPY slumped to 6-week lows.

UK mortgage approvals declined to 63,700 for June from a revised 65,700 previously and slightly below consensus forecasts with the lowest reading since June 2020. There was, however, a stronger than expected increase in consumer credit with the strongest increase since May 2019.

There were some fears that higher borrowing reflected difficulties in meeting commitments. 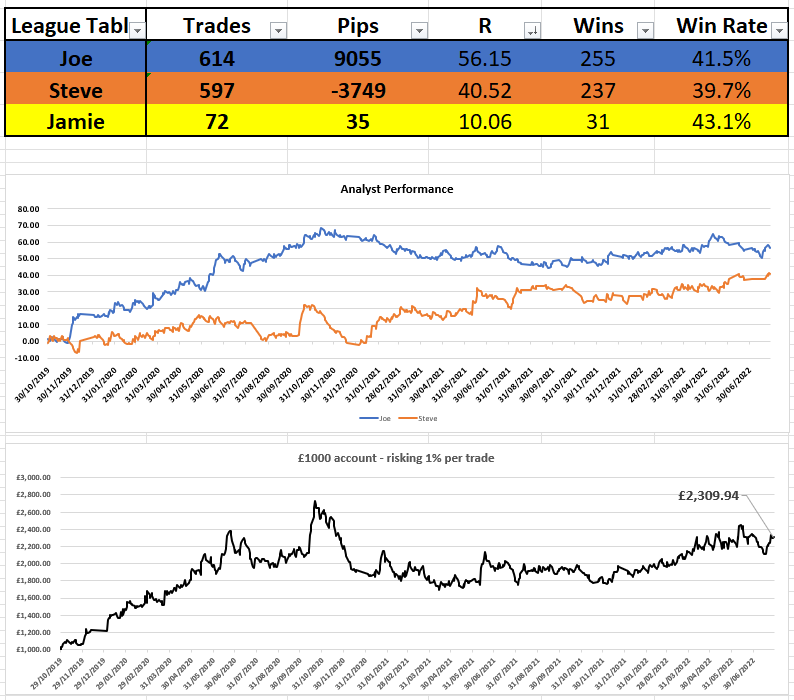