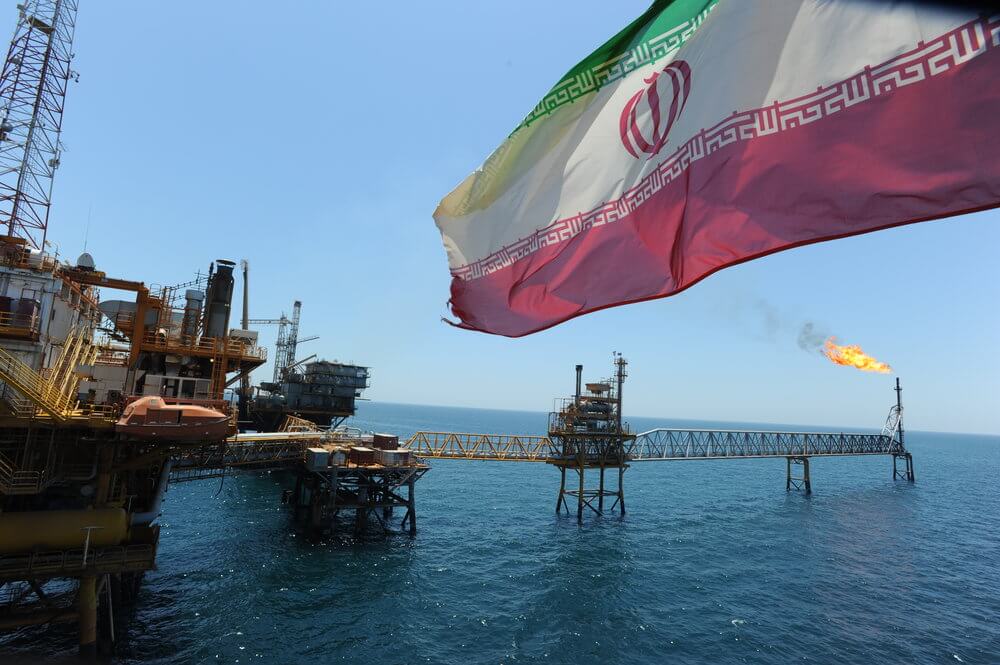 The German ZEW investor confidence index declined slightly to 79.8 for June from 84.4 previously and below consensus forecasts of 86.0. There was, however, a sharp improvement in the current conditions component to -9.1 from -40.1 previously and well above market expectations. The Euro-zone ZEW expectations index edged higher to 81.3 from 84.0 the previous month. The data overall triggered some disappointment over the outlook, although the impact was limited.

The Euro-zone GDP estimate for the first quarter was revised to -0.3% from the flash reading of -0.6% with a year-on-year decline of 1.3%.

Relatively tight ranges prevailed ahead of the New York open with the dollar unable to make significant headway and EUR/USD below 1.2200.

The US goods trade deficit narrowed to $68.9bn for April from the record $75.0bn the previous month as imports declined on the month.

The JOLTS data reported a sharp increase in job openings to a record high of 9.29mn for April from 8.29mn the previous month which suggested that there was strong underlying demand within the labour market. The data increased speculation that lower than expected employment gains were due to supply issues rather than a lack of demand for labour which could have important implications for inflation. Narrow ranges continued to dominate with EUR/USD settling around 1.2180.

There was further caution ahead of the US consumer prices data and ECB decision on Thursday with markets also waiting for next week’s Federal Reserve policy decision. Overall currency market volatility declined to the lowest level since February 2020. Narrow ranges continued to prevail on Wednesday with EUR/USD still around 1.2180 as markets continued to wait for key events due on Thursday with German trade data slightly weaker than expected.

US bond yields were held at low levels into Tuesday’s New York open which curbed potential dollar support and the 10-year yield dipped below 1.55% around the Wall Street open with USD/JPY held below 109.50.

With no comments from Federal Reserve officials, underlying conditions remained subdued during the day with the yen and dollar both finding only limited support.

There were further talks on US infrastructure plans with some reports from Republicans that a lot of progress had been made.

Chinese CPI inflation data was weaker than expected at 1.3% from 0.9% previously, but there was an increase in the producer prices inflation rate to 9.0% from 6.8% previously and the highest rate since 2008 which maintained some concerns over increased global inflation pressures. There was also further evidence that China was looking to impose price controls on commodities. Narrow ranges prevailed on Wednesday with USD/JPY continuing to trade just below 109.50.

Sterling was unable to make headway in early Europe on Tuesday, although overall selling pressure on the currency was limited as volatility remained low.

Bank of England chief economist Haldane stated that the housing market was on fire, although he also expressed caution over a high degree of uncertainty in the labour market, especially with 3 million people still on furlough. Comments from bank officials will continue to be monitored closely.

Sterling was hampered by underlying concerns over a rapid spread of the Delta coronavirus variant, especially with stronger expectations that there would be a delay to a further easing of restrictions in England on June 21st. The government announced further support and testing for North West England.

There were also some concerns over the trade situation amid further stresses over the Northern Ireland protocol and some speculation that President Biden could warn Prime Minister Johnson and that failure to uphold the agreement could have negative implications for US-UK trade talks.

There was little movement on Wednesday with GBP/USD holding just above 1.4150 and EUR/GBP close to 0.8600.

The Swiss franc posted net gains on Tuesday with unease over the risk of higher inflation and expectations of expansionary global monetary policies continuing to underpin demand for the currency even though overall global risk sentiment held relatively steady.

EUR/CHF retreated to 1.0910, the weakest level for over three months while USD/CHF dipped to lows near 0.8950. There will be speculation that the National Bank will intervene to curb currency gains. EUR/CHF was little changed at 1.0920 on Wednesday with USD/CHF around 0.8965.

The Australian dollar was held in narrow ranges on Tuesday with AUD/USD consolidating below 0.7750 as commodity currencies struggled to make any headway.

Reserve Bank Assistant Governor Kent maintained a dovish stance, but there was speculation that there would be a reduction in bond purchases at the July policy meeting.

AUD/USD was held close to 0.7740 on Wednesday as very narrow ranges prevailed.

The Canadian trade account registered an April surplus of CAD0.5bn after a CAD1.4bn deficit the previous month as imports dipped on the month.

The Canadian dollar was unable to make headway on the data and USD/CAD edged above the 1.2100 level despite a solid tone in oil prices.

The pair continued to trade just above this level on Wednesday ahead of the Bank of Canada policy statement later in the day.

The influential Norges Bank regional survey increased sharply to 1.88 from 0.92 the previous month and the forward-looking component strengthened to the highest level since 2007.

The data reinforced expectations that the Norges bank would raise interest rates at the September policy meeting while the latest inflation data is due on Thursday.

The krone was unable to make headway with EUR/NOK consolidating just below 10.06 on Wednesday with USD/NOK just above 10.25.

Swedish industrial production increased 26.4% in the year to April with a 30.5% increase in new orders.

EUR/SEK closed little changed around 10.07 with USD/SEK around 8.27 ahead of Thursday’s inflation data.

Euro-zone equities continued to gain net support from recovery optimism during Tuesday with gains in the property and travel sector on hopes for an easing of restrictions.

Although the German DAX index again under-performed on the day with a 0.2% decline, the Eurostoxx 50 index settled near record highs.

Major UK stocks were hampered by reservations over coronavirus developments, especially in the leisure sector. Expectations of capital inflows continued to provide net support with the FTSE 100 index closing 0.45% higher.

Narrow ranges also prevailed in Wall Street stocks with low bond yields continuing to underpin sentiment, but there was inevitable caution ahead of Thursday’s inflation data with the S&P 500 index closing marginally higher.

Oil prices were underpinned by underlying recovery hopes and expectations of strong summer demand in the US, although there were still reservations over Asian trends.

WTI posted net gains to around $69.60 p/b during the European session.

There were further gains after the European close following speculation that nuclear talks between the US and Iran had hit a significant setback. Overall, WTI pushed above the $70.0 p/b level.

API data recorded an inventory draw of 2.1mn barrels compared with expectations of around 3.0mn barrels.

Crude, however, maintained a firm tone with fresh 34-month highs for WTI around $70.50 p/b while Brent hit 26-month highs around $72.80 p/b before a slight correction.

Precious metals were unable to make further headway on Tuesday despite a dip in US yields and generally fragile US dollar.

Gold consolidated around $1,895 per ounce while silver weakened to below $27.70 per ounce.

Precious metals were little changed on Wednesday as narrow ranges continued with gold just below $1,895 per ounce.

After steadying ahead of the New York open, cryptocurrencies were subjected to renewed selling pressure in New York.

There were further concerns over the risk of tighter regulation from the US authorities, especially in the area of reporting to the IRS

There were also further concerns that China would continue to clamp down on crypto trading.

Bitcoin declined to lows near $31,000 before attempting to recover. There was a firmer tone in Asia on Wednesday despite further concerns over regulatory pressures with bitcoin around $33,500.

Ether also dipped to lows near $2,300 before correcting to trade just below $2,500 on Wednesday.