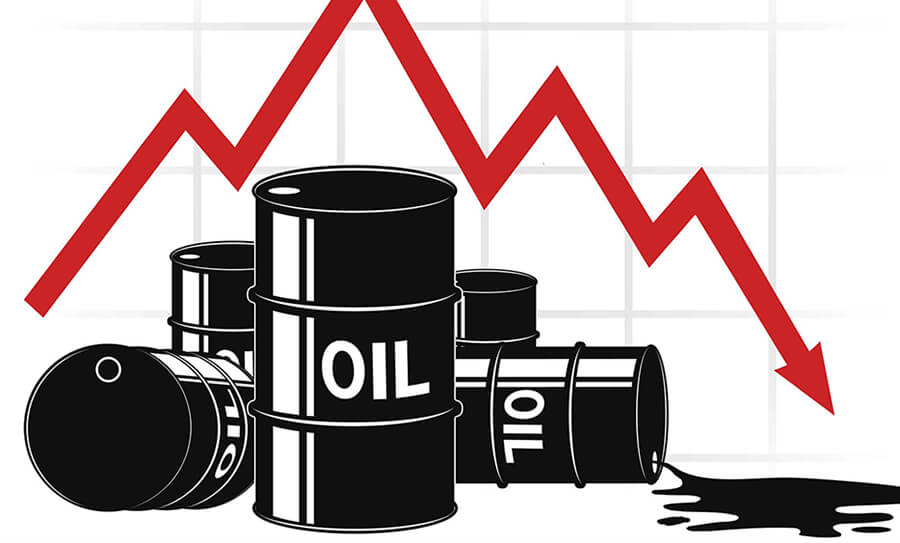 The Euro was unable to make any headway ahead of the New York open on Thursday with EUR/USD selling on approach to 1.1850.

The US Philly Fed manufacturing index weakened to 21.9 for July from 30.7 previously and below consensus forecasts of 28.1. There was also a slowdown in the rate growth in production and new orders. There was further strong growth in employment, but there was slight moderation in the rate of price increases from 42-year highs previously. Companies remained optimistic over the outlook and there were expectations that supply-side issues would ease over the second half of the year.

Initial jobless claims declined to a 16-month low of 360,000 in the latest week from 386,000 previously and below consensus forecasts while continuing claims declined to 3.24mn from 3.37mn the previous week which maintained underlying confidence in the jobs market.

The dollar gradually gained traction during the New York session with EUR/USD retreating to lows at the 1.1800 level as commodity currencies moved lower.

Risk conditions attempted to stabilise on Friday and EUR/USD traded just above 1.1800, although the dollar overall held firm with solid underlying demand.

US Treasuries edged higher ahead of the New York open with bond yields edging lower with the 10-year yield below 1.35% while equity futures moved lower. US industrial production increased 0.4% for June after a revised 0.7% increase the previous month and slightly below market expectations.

USD/JPY found support near 109.75 and regained ground as yields moved higher, but struggled to break back above the 110.00 level.

St Louis Fed President Bullard continued to push for a tapering of bond purchases while Chicago President Evans maintained a more cautious stance with expectations of a first rate hike in 2024, although it would not take much to move this to 2023. Fed Chair Powell emphasised the unprecedented nature of the current spike in inflation and that the Fed will continue to monitor developments closely. Treasury Secretary Yellen stated that there will be several more months of rapid inflation ahead.

The yen gained support on the crosses with USD/JPY trapped just below 110.00 and EUR/JPY retreating to below 130.0.

The Bank of Japan made no policy changes at the latest meeting with the 10-year yield target held at 0.0%. The bank downgraded GDP forecasts slightly for this fiscal year. Reaction was muted with USD/JPY trading near 110.00 in early Europe while EUR/JPY was held below 130.0.

Sterling initially secured gains following the UK jobs data with optimism over labour-market trends, although there was a quick reversal with losses after equity markets opened. Markets were uneasy over the further sharp increase in coronavirus cases and risk of disruption to economic activity.

Bank of England monetary policy committee member Saunders expressed increased concerns over the inflation outlook with a risk that there would be a rate of 3.5-4.0% late in the year. He also warned over the risk that not all inflation pressures would be transitory. In this context, he noted that the conditions for being able to tighten monetary policy had been met and he added that it could be appropriate to remove some of the policy accommodation relatively quickly with an ending of bond purchases. He did not make a specific forecast, but suggested that he would back a cut in bond purchases at the August policy meeting.

Sterling moved sharply higher following Saunders’ comments with a GBP/USD push to near 1.3900 and EUR/GBP also weakened sharply to around 0.8510.

Sterling was unable to hold the gains and gradually moved lower in US trading with a weaker tone in risk appetite contributing to the loss of support. Overall, there was a GBP/USD retreat to near 1.3800 and EUR/GBP rallied to 0.8550. Sterling attempted to recover some ground on Friday, but underlying caution prevailed.

The Swiss franc initially lost some ground on Thursday with expectations that the National Bank was looking to curb upward pressure on the Swiss currency.

EUR/CHF rallied to the 1.0850 area despite a mixed tone elsewhere while USD/CHF secured a net advance to around 0.9190.

The Australian dollar held steady early on Thursday, but gradually lost ground and losses accelerated during New York trading as the US dollar gained ground and equity markets lost ground.

Markets stabilised on Friday, but the Australian dollar was still hampered by reservations over domestic and international coronavirus developments with AUD/USD near 0.7430.

Canadian ADP data recorded an employment decline of 294,000 for June after a revised 319,000 decline the previous month.

There was a limited impact given a lack of confidence in the data.

The Canadian dollar initially held steady, but losses accelerated after the Wall Street open with USD/CAD strengthening to 12-week highs just above 1.2600 before a correction to 1.2580 on Friday.

The Norwegian krone continued to lose ground on Thursday amid wider losses in commodity currencies and weaker risk conditions.

EUR/NOK strengthened to highs near 10.42 before a modest correction to just above 10.40 on Friday with USD/NOK posting net gains to 8.82.

The Swedish krona also gradually lost ground as risk appetite dipped with expectations of a dovish Riksbank policy also eroding support and EUR/SEK strengthened to 10.24 before a limited correction to 10.22 with USD/SEK around 8.67.

Euro-zone equities opened little changed, but there was a gradual erosion of support with fresh reservations over the growth outlook while earnings data was weaker than expected.

The German DAX index declined 1.0% with significant losses across all major bourses.

Major UK stocks also lost ground during the day with initial selling triggered by increased fears over a Bank of England interest rate hike. With losses on global bourses, the FTSE 100 index declined 1.1%.

Wall Street equities posted limited losses on Thursday with reservations over coronavirus trends having some negative impact on confidence while there were losses in the energy sector. The S&P 500 index declined 0.3% while futures were little changed on Friday.

Asian equities were mixed with selling pressure late in the session. Japan’s Nikkei 225 index declined 1.0% amid late selling while the Australian ASX index posted a 0.15% advance.

Oil prices were undermined by a stronger US dollar and weaker equities during Thursday.

There were also expectations of increased OPEC supply with crude unable to hold territory despite expectations of strong net demand this quarter. Coronavirus trends also continued to dampen confidence.

Precious metals were resilient on Thursday despite a stronger US dollar and weaker equity markets.

There was still evidence of underlying demand due to long-term expectations of higher inflation.

After holding steady in early Europe on Thursday, cryptocurrencies were subjected to renewed selling and sentiment gradually deteriorated.

With a stronger US dollar and weaker global equity markets, bitcoin lost ground steadily with lows below $31,500 at the New York open and there were further losses to 20week lows just above $31,000 later in the session.

The expansion of central bank digital plans also sapped underlying support for coins. Bitcoin edged higher to near $32,000 before stabilising with selling interest on rallies.

Ether dipped to lows below $1,900 before stabilising with rally attempts held below the $2,000 level.