Risk appetite dipped during the New York session with unease over monetary tightening. 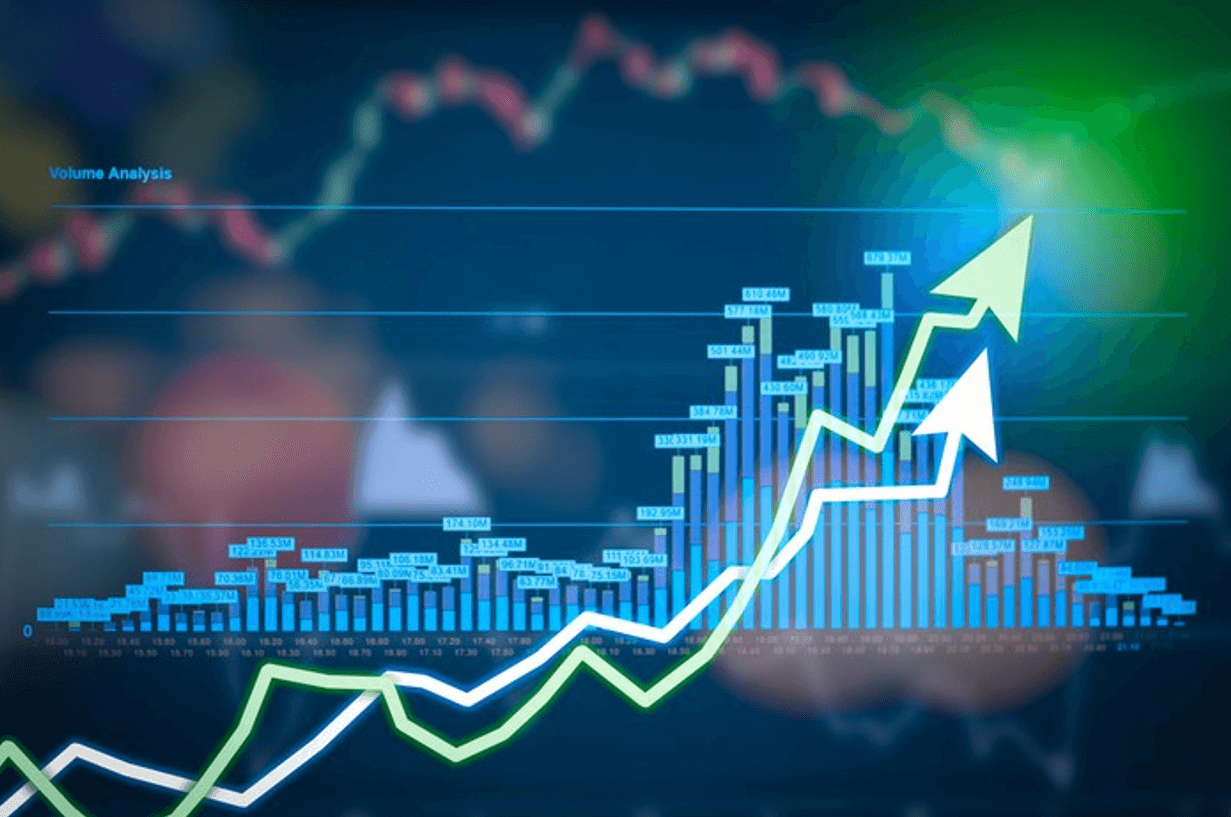 The dollar remained under pressure in early Europe on Thursday with EUR/USD advancing to highs near 1.1480.

ECB Vice-President de Guindos stated that inflation will not be as transitory as expected some months ago and the inflation risk is moderately on the upside. Nevertheless, he also forecast that inflation in 2023 and 2024 will be back below 2% and overall inflation pressures were under control.

Philadelphia Fed President Harker stated that he favoured starting to shrink the balance sheet from late this year or early next year which had some impact in dampening expectations of a more aggressive Fed stance, although he also backed an interest rate increase at the March policy meeting.

Richmond head Barkin stated that policy normalisation will need to be pursued more aggressively if inflation remains high and widespread.

Chicago Fed President Evans commented that demand for goods has exploded while services demand has weakened. In this context, inflation is too high and his forecast is aligned with three rate hikes in 2022. The dollar managed to stabilise late in Europe with EUR/USD settling around 1.1460.

Hawkish Fed rhetoric continued with San Francisco head Daly stating that it would be quite reasonable to raise rates in March while Governor Waller stated that three or four rate hikes are a good baseline position for 2022 and that the balance sheet could start to be reduced around mid-year.

The latest US retail sales data will be released on Friday with expectations that sales will be unchanged, although there has been some speculation that there will be a weaker than expected release and decline in sales for the month. There will be a risk of an erratic release on seasonal grounds which may trigger a choppy market reaction. The dollar was close to 2-month lows on Friday with EUR/USD around 1.1465.

US initial jobless claims increased to 230,000 in the latest week from 207,000 and above consensus forecasts of 200,000, but continuing claims declined to 1.56mn from 1.75mn which suggested that there was still strong demand for labour.

Producer prices increased 0.2% for December with the year-on-year rate remaining at 9.7% and marginally below 9.8%. Underlying prices increased 8.3% over the year compared with expectations of 8.0%. Underlying concerns over inflation trends persisted in markets. US Treasuries edged higher after the US open with a limited decline in bond yields which capped potential dollar support. The yen was resilient on the crosses and USD/JPY was held below 114.50.

Equities retreated into the European close with USD/JPY sliding to test the 114.00 level.

China posted a record trade surplus for December and 2021 as exports posted a strong performance while import growth missed forecasts.

Asian equity markets overall were on the defensive and the dollar weakened further with USD/JPY around 113.75 in early Europe on Friday with EUR/JPY around 130.50.

There was further evidence of a tight UK labour market which will inevitably be an important focus for the Bank of England. Sterling held a firm tone in Europe on Thursday, although there was GBP/USD resistance close to 1.3750 and a limited correction as the US currency looked to stabilise after a series of losses.

Sterling was hampered to some extent by concerns over a squeeze on real incomes, especially given the impact of higher energy prices with a huge increase in household energy bills scheduled to come into effect from April 1st even if the government takes action to ameliorate the pain. GBP/USD again failed to hold 1.3750 and lost ground as the US currency stabilised with a weaker tone surrounding risk appetite also curbing support while EUR/GBP edged above 0.8350.

There was little change on Friday with. UK GDP increased 0.9% for November, above expectations of 0.4% and the industrial data also beat expectations, although the market reaction was muted with GBP/USD around 1.3725 as optimism that coronavirus restrictions would be eased helped to underpin confidence.

The Swiss franc was able to secure further net support on Thursday with no further selling on yield grounds. EUR/CHF continued to edge lower after a failure to sustain a brief move above 1.0500 earlier this week and posted net losses to below 1.0450. The dollar remained under pressure and USD/CHF dipped to test support below 0.9100.

Risk conditions were also slightly more fragile on Friday which curbed potential franc selling and USD/CHF edged below 0.9100 on Friday. There will still be caution over the risk of National Bank intervention to weaken the franc with choppy trading likely during the day.

The Australian dollar held a firm tone ahead of Thursday’s US open, but AUD/USD was unable to hold above the 0.7300 level and retreated to near 0.7280 as the US currency stabilised and equities moved lower.

Market continued to monitor trends in risk appetite with AUD/USD holding around 0.7285 on Friday after failing to attack 0.7300.

The Canadian dollar was also unable to hold gains and USD/CAD rallied from 2-month lows near 1.2450 to trade around 1.2500 despite increased expectations that the Bank of Canada would raise interest rates at the January policy meeting.

The Canadian dollar edged higher on Friday with USD/CAD trading around 1.2495.

The Norwegian krone maintained a firm tone in early Europe on Thursday, but EUR/NOK found support near 9.91 and the krone gradually lost traction as risk appetite turned more cautious with EUR/NOK advancing to near 9.97.

The Swedish krona was little changed on the day as a whole with EUR/SEK settling around 10.23 in choppy trading with USD/SEK around 8.93.

The German DAX index posted a 0.1% gain with marginal losses for the Eurostoxx 50 index.

Major stocks were able to make headway on Thursday with support from the advance in financial stocks. There was also an element of coronavirus optimism surrounding the UK and global economy with the FTSE 100 index closing 0.15% higher.

Wall Street equities cane under renewed pressure on Thursday with markets unable to ignore consistently hawkish Fed rhetoric. There was also fresh selling in the tech sector and the S&P 500 index posted a 1.4% decline.

US futures edged higher on Friday, although Asian markets were on the defensive, especially with reservations over Chinese coronavirus trends.

After a strong run this week, oil prices were subjected to a correction on Thursday.

There were also reservations over potential near-term weakness in gasoline demand.

There was, however, still underlying support from optimism over medium-term demand trends, especially with hopes that the Omicron wave would peak quickly.

Precious metals were unable to extend gains on Thursday and gradually lost traction despite a limited net retreat in US bond yields.

With the dollar stabilising, gold edged lower to the $1,820 per ounce area with silver retreating to $23.15 per ounce.

A weaker dollar underpinned metals on Friday with gold just above $1,825 per ounce and silver around $23.20 per ounce.

There was choppy trading in cryptocurrencies ahead of Thursday’s New York open and volatility increased further after the US open.

Bitcoin initially posted a strong advance to above $44,250, but there was a rapid reversal to lows below $43,000 at the European close.

After a dip below $42,500, bitcoin rallied to near $43,000 on Friday despite less confident risk conditions.

15.00: US University of Michigan consumer sentiment