Welcome to episode 24 of ‘Talking Bull’.

Up 6.0% collectively since we began recording Talking Bull.

There was choppy trading on Friday amid month-end position adjustment and lack of liquidity.

There was fresh political uncertainty during the weekend as Friday’s London terrorist attack added a further layer of uncertainty. Although most opinion polls still indicated a likely Conservative Party majority they also continued to indicate a narrowing Conservative lead and Sterling dipped lower at the Asian open. The UK currency was protected to some extent by a firmer tone in global risk appetite as GBP/USD held just above 1.2900 with EUR/GBP around 0.8530.

Federal Reserve officials will be under a blackout this week ahead of next week’s policy meeting, although there was further speculation that there would be a medium-term shift to allowing a higher inflation rate which may unsettle the dollar.

Oil prices declined sharply in New York trading following reports that Russia would not support an extension of production cuts at this week’s meeting.

Record US crude production was a negative factor with technical month-end selling also a key factor in driving prices lower. 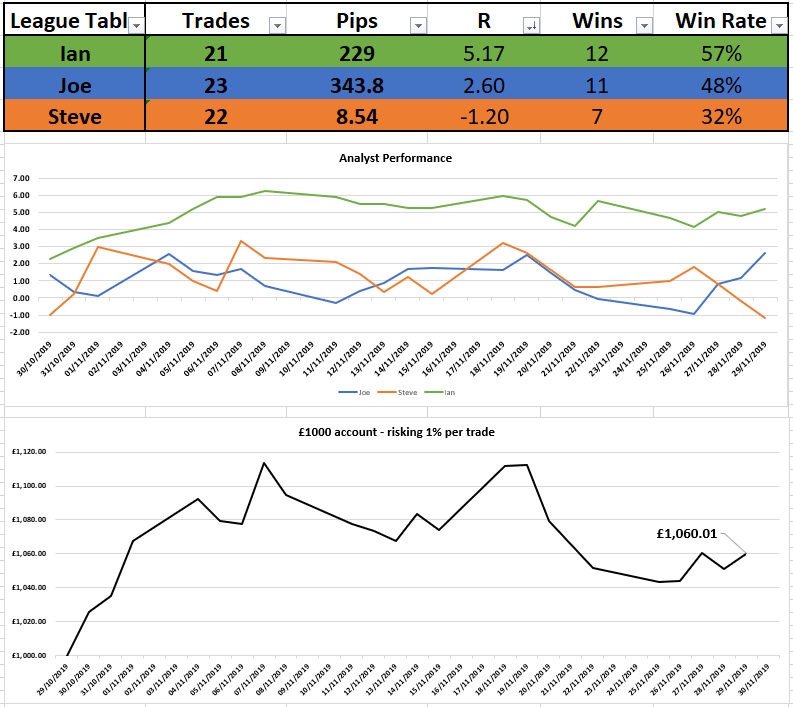