Good morning and welcome to episode 37 of ‘Talking Bull’.

Small wins for Joe and Ian on NZDCHF and EURCAD. Steve was stopped on Dow.

We are currently up 36.27% collectively since we began recording Talking Bull on the 30th October 2019.

Risk appetite gradually recovered during Monday amid relief that there was no immediate retaliation by Iran, although tensions inevitably remained high.

Markets were continuing to monitor Middle East developments amid reports that the US had denied a visa for the Iranian Foreign Minister with USD/JPY near 108.30.

Crude continued to drift lower on Tuesday as markets waited for any Iranian response with some expectations that retaliation would focus on military targets rather than oil infrastructure.

After sharp gains early in the session, precious metals dipped lower as pressure for a technical correction was enhanced by gains in equity markets.

The UK December PMI services-sector index was revised higher to 50.0 from the flash reading of 49.0. This release equalled a 6-month high, although it still signalled stagnation. New orders increased at the fastest pace for six months and business confidence hit a 15-month high as employment increased slightly. There was evidence that confidence had improved following the General Election and the forward-looking indicators will spark an element of optimism.

Prime Minister Johnson’s spokesman reiterated that there would be no extension to the UK implementation period and political tensions will increase again as the House of Commons returns to debate Brexit legislation. The overall environment will, however, be markedly different given the large Conservative Party majority.

The bush fires triggered a downgrading of growth estimates by investment banks with fresh speculation over a Reserve Bank rate cut. Domestic job ads data also recorded a sharp drop for December and AUD/USD dipped to near 0.6900 before stabilising. 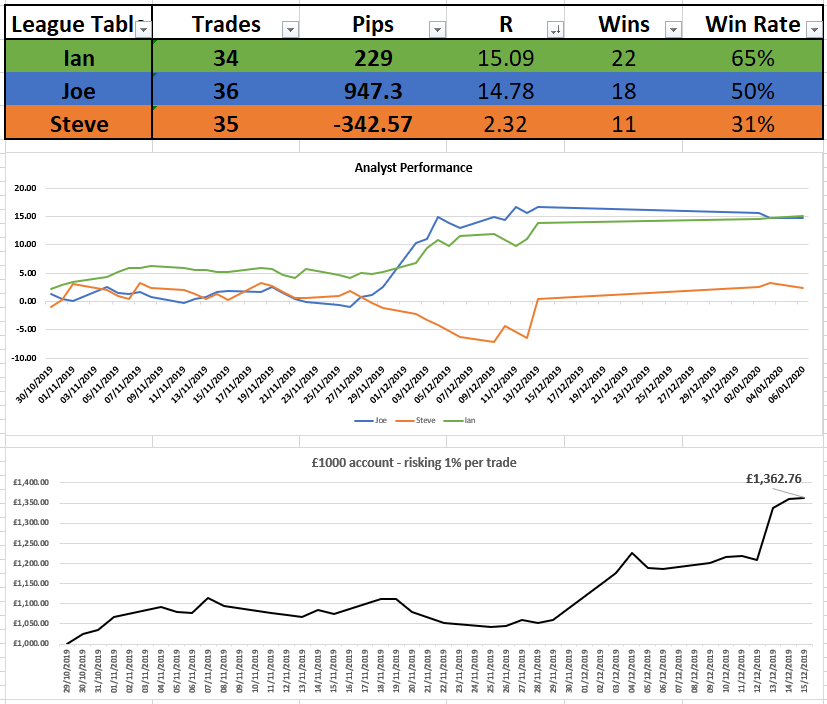