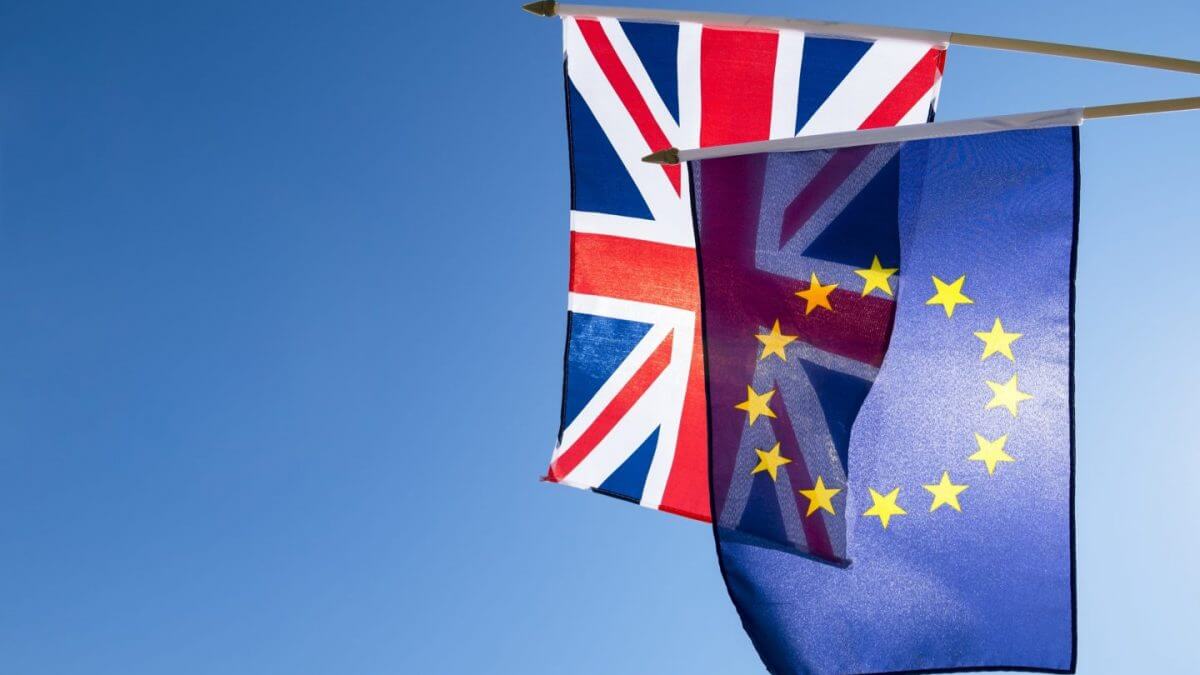 The dollar was unable to make any headway ahead of Wednesday’s New York open with the currency undermined further by a lack of yield support. There were also further expectations of a Euro-zone recovery as coronavirus restrictions were eased which also underpinned the single currency.

EUR/USD moved above the 1.2200 level for the first time in over a week as the US currency remained under pressure and commodity currencies attempted to gain.

There was still an important element of caution ahead of crucial US inflation data on Thursday. Overall currency-market ranges were wider during the day amid positioning ahead of key events. In this environment, there was a reversal in trends later in the day amid dollar short covering.

The latest ECB policy decision will be announced on Thursday with expectations that the central bank would look to adopt dovish rhetoric in order to curb any tightening of financial conditions. According to sources, the ECB will also hold a three-day meeting to discuss the inflation strategy review.

The dollar secured a significant recovery towards the European close with EUR/USD also unable to hold above the 1.2200 level. With commodity currencies losing ground, EUR/USD retreated to lows near 1.2170. The dollar maintained a slightly firmer tone on Thursday ahead of the inflation data with EUR/USD around 1.2165.

US Treasuries moved higher in early New York trading with the 10-year yield dipping to below 1.50% which sapped dollar support and the US currency remained under wider pressure with a USD/JPY retreat to 109.20.

There was only a small rebound in yields, but the dollar did recover some ground as volatility increased. As the US currency continued a wider recovery, USD/JPY advanced to highs around 109.65 at the European close while yen sentiment remained weak.

There were reports that the Japanese government was considering a large economic stimulus package ahead of a general election which is scheduled for October.

Markets continued to monitor US-China relations with reports of positive dialogue between the commerce ministries. There were further suggestions from the Chinese foreign exchange regulator that there would be increased two-way fluctuations in the yuan in the future. There were still market expectations that the central bank would look to curb any further near-term currency gains.  USD/JPY consolidated just above 109.50 at the European open with EUR/JPY around 133.20.

Bank of England Chief Economist Haldane reiterated that the UK economic recovery was very strong and he also expressed significant concerns over the potential for higher inflation. He noted that higher costs and wages would feed through into higher prices and that the Bank of England would need to consider whether asset purchases should be scaled back. Rhetoric from bank officials will continue to be watched closely.

Sterling strengthened after the comment, but was unable to sustain the advance with further GBP/USD selling interest close to the 1.4200 level.

The latest EU-UK talks over the Northern Ireland protocol made no headway and there was tough rhetoric from the EU with a stronger warning that the UK should comply with the Withdrawal Agreement and not take further unilateral action surrounding Northern Ireland trade procedures.

Markets have not tended to react to trade headlines over the past few weeks, but the latest EU rhetoric did have an impact with the UK currency losing ground. There was a GBP/USD dip back below 1.4150 while EUR/GBP strengthened to near 0.8640.

UK housing data remained very strong with the RICS housing index strengthening further to 83 for May from 75 the previous month, the strongest reading since 1988. There were further important concerns over a lack of supply which continued to put upward pressure on prices.

Sterling was unable to make any headway on Thursday as GBP/USD traded close to 1.4100 with EUR/GBP around 0.8625.

The Swiss franc maintained a firm tone on Wednesday and continued to resist selling pressure despite the very low level of domestic interest rates.

EUR/CHF did find some support on approach to the 1.0900 area, especially with speculation that the National Bank would intervene to curb further appreciation.

Global inflation trends remained in focus with the Swiss currency continuing to gain an important element of support from long-term expectations of Swiss franc strength. EUR/CHF edged below the 1.0900 level on Thursday with USD/CHF just above 0.8950.

The Australian dollar posted limited gains as the US dollar came under pressure, but it was unable to sustain the gains and AUD/USD retreated to post net losses to the 0.7725 area at the European close.

The latest data recorded a further increase in inflation expectations, although narrow ranges prevailed in Asia with AUD/USD consolidating around 0.7740.

The Bank of Canada held interest rates at 0.25% and also made no further changes to the asset-purchase programme with both decisions in line with consensus forecasts.

The statement was broadly unchanged from the previous meeting which lessened the impact with the bank still expecting a rate hike sometime in 2022.

As the US dollar regained ground, the USD/CAD rate moved back above 1.2100 and held just above this level in early Europe on Thursday amid the firmer US dollar.

The Norwegian krone was unable to make headway on Wednesday and gradually lost ground, especially with a retreat in commodity currencies.

The headline Norwegian CPI inflation rate declined to 2.7% for May from 3.0% and below consensus forecasts of 2.9% while the underlying rate declined sharply to 1.5% from2.0%.

The krone dipped lower after the data with EUR/NOk strengthening to 10.09 while USD/NOK advanced to near 8.30.

The krona dipped lower in response, but found solid support later in the session with EUR/SEK retreating to 10.06 from 10.08 highs.

USD/SEK advanced to 8.27 ahead of the latest Swedish inflation data.

Underlying sentiment towards Euro-zone equities remained positive during Wednesday with expectations of sustained economic recovery, although there was inevitably caution ahead of the US inflation data releases.

The German DAX index again under-performed with a 0.4% decline, but the Eurostoxx 50 index posted a marginal increase.

Major UK stocks posted net losses on Wednesday with net losses in the financial and mining sector. Sterling gains also triggered losses in early trading, but he Pound dipped lower later in the session with the FTSE 100 index declining 0.2%.

Wall Street stocks were held in tight ranges on Wednesday with support from lower yields offset by further reservations over valuations and caution ahead of the consumer prices data. Overall, the S&P 500 index posted a 0.2% decline, but futures edged higher on Thursday.

Japan’s Nikkei 225 index gained 0.35% as the dollar pared losses with a 0.4% advance for the Australian ASX index.

Precious metals held a firm tone ahead of the New York open as dollar dipped lower and there was resilience as the US currency rallied as bond yields remained at lower levels.

Gold settled slightly lower around $1,890 per ounce with silver reversing Tuesday’s losses and securing net gains to near $28.00 per ounce.

Gold retreated to near $1,885 per ounce on Thursday amid limited dollar gains with silver retreating to near $27.70 per ounce.

There were further concerns over regulatory issues after the recovery of bitcoins paid in the Colonial pipeline ransomware attack.

Potential selling pressure was offset by reports that El Salvador would accept bitcoin as legal tender in the country and coins overall posted significant net gains.

Bitcoin strengthened to highs around $37,000 at the European close before correcting as volatility increased once again. Volatility eased slightly on Thursday with bitcoin trading below the $37,000 level.

Ether posted a more measured advance to above $2,600 before correcting to below $2,550 in Asia on Thursday.