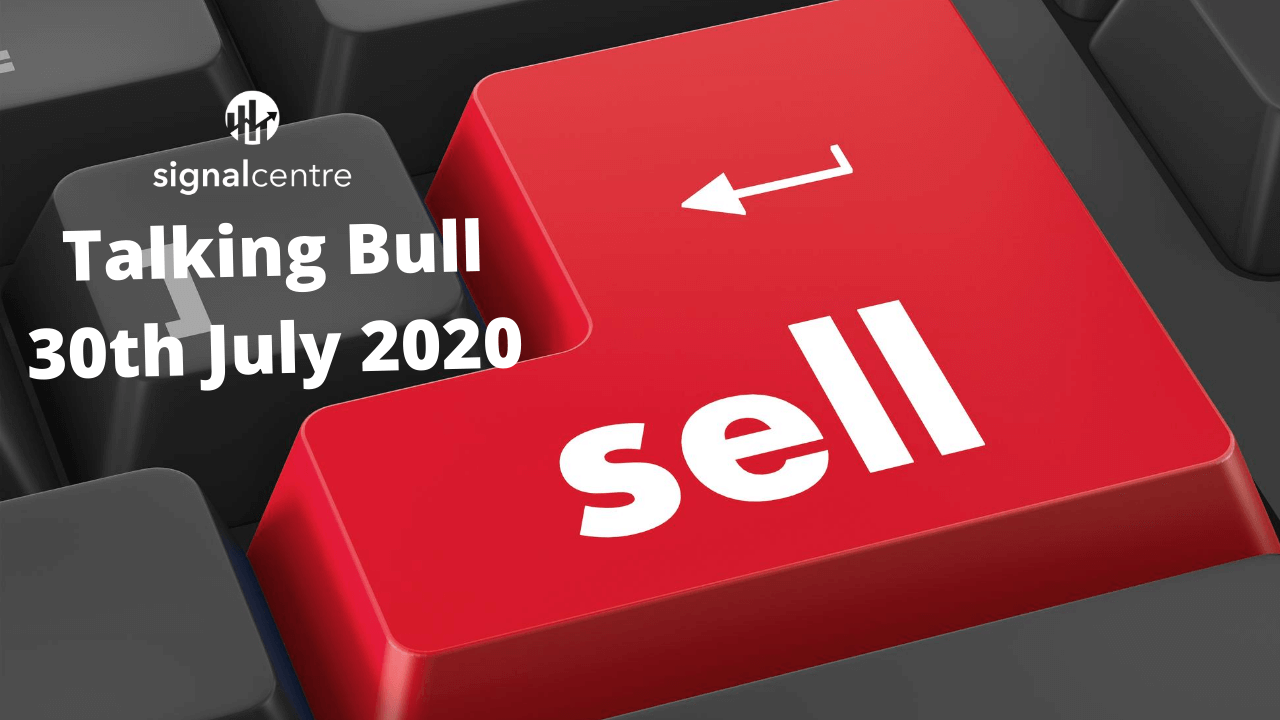 Good morning and welcome to episode 180 of ‘Talking Bull’. In this video/podcast we cover the main headlines and what to expect from the day ahead.

There has been an early risk off move in markets this morning, tune in to find out what’s driving it.

We are currently up 105.86% collectively since we began recording Talking Bull on the 30th October 2019.

Another mixed session overnight has seen further lag from Japanese markets, with weakness in the Nikkei and Topix being counteracted by a move higher for the Hang Seng, ASX 200, and CSI 300 all in the green.

A predictably supportive tone from the Fed has helped spark further dollar downside, although those losses have started to ease this morning. As a result, we are also seeing the likes of gold, and silver move slightly lower in a continuation of Tuesday’s weakness.

We see the economic outlook dominate today despite a raft of earnings, with German and US Q2 GDP being released.

Nevertheless, while the numbers are likely to be shocking (US GDP forecast at -34.5%), the question is whether markets will even care.

Also look out for the latest unemployment claims given last week’s rare upward move in claims (first rise since March).

On the earnings front, keep an eye out for a deluge of earnings from the likes of Apple, Ford, Mastercard, Alphabet, and EA.

1.30pm – US GDP (Q2), and unemployment claims (w/e 25 July): Q2 GDP expected to fall to -32% compared with Q1. Initial jobless claims forecast to fall to 1.4 million, with continuing claims down to 1.6 million. Markets to watch: US indices, USD crosses 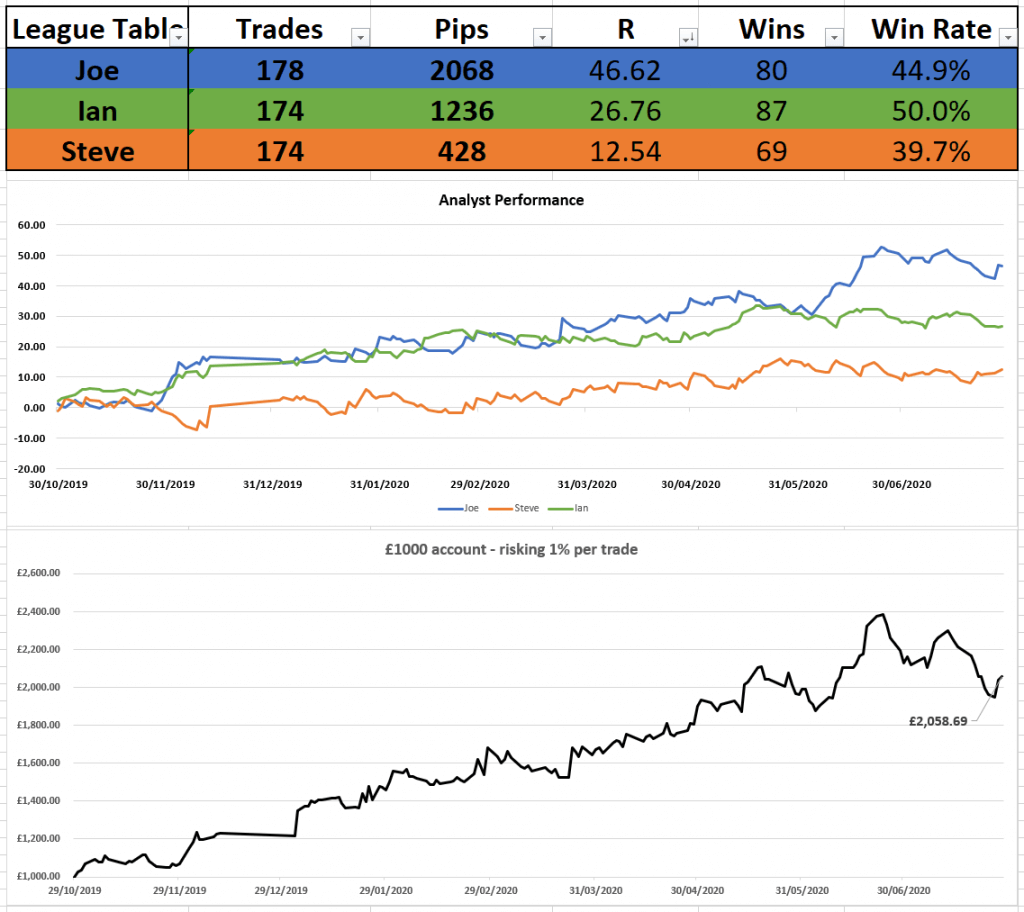