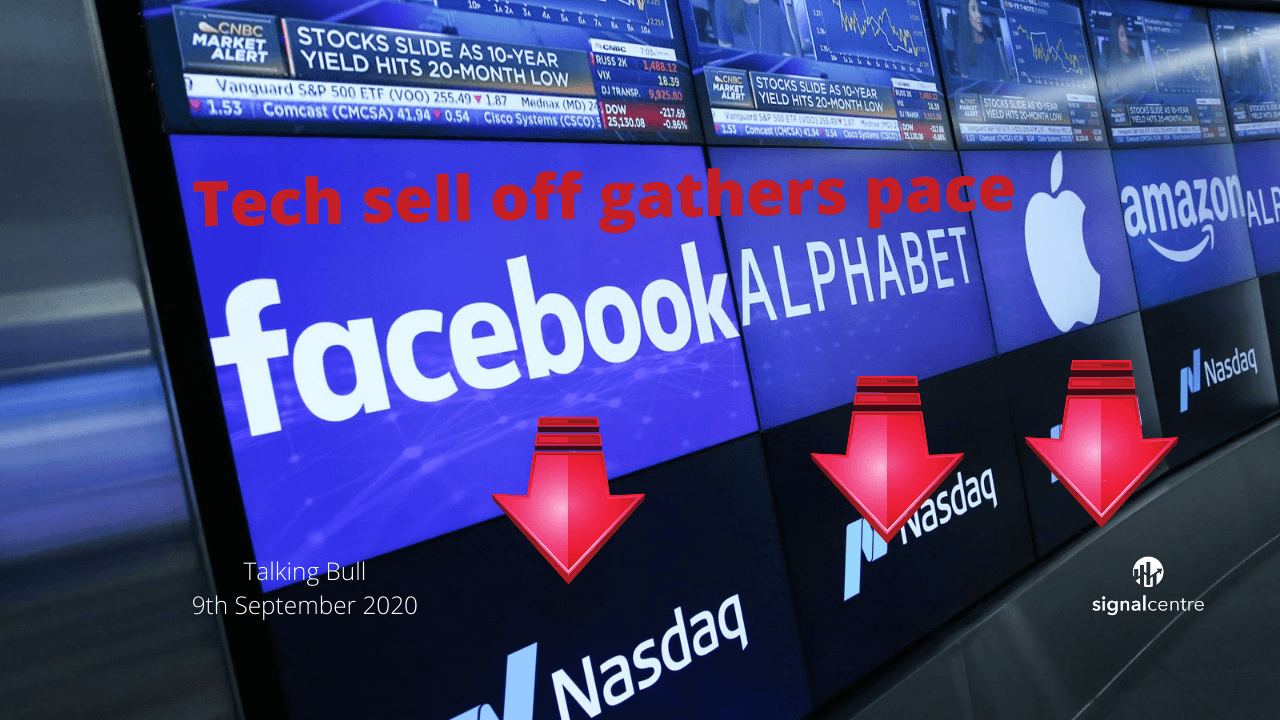 Good morning and welcome to episode 208 of ‘Talking Bull’. In this video/podcast we cover the main headlines and what to expect from the day ahead.

Steve and Ian were stopped out on Silver and DXY. Joe managed a 2.25R win on CAC.

We are currently up 108.27% collectively since we began recording Talking Bull on the 30th October 2019.

The selloff in U.S. tech shares picked up steam as the Nasdaq 100 index dropped 4.8% on Tuesday, leaving it around 11% off the record it hit a week ago as mega-cap names like Apple Inc., Microsoft Corp. and Facebook Inc. all slumped.

Brexit has come roaring back into focus with the latest round of talks this week putting pressure on the pound and bringing forward bets on when the Bank of England will next cut rates. It’s likely to be a wild ride ahead for U.K. investors.

There’s not much to be optimistic about on the vaccine front. AstraZeneca Plc has been forced to pause its trials after an unexplained illness in one of the subjects and scientists cast doubt on Russia’s vaccine, saying some of the findings in a study of the drug seemed improbable.

Democratic presidential nominee Joe Biden is launching a new push on the economy as polls show him gaining on President Donald Trump in voter trust on the issue.

Crude prices have continued their declines, with second wave fears around the world serving to dent demand expectations.

On the data front, Chinese CPI inflation dropped to 2.4% (from 2.7%), while PPI rose to -2.0% (from -2.4%). Relatively quiet calendar for the day ahead sees the Bank of Canada rate decision take prominence. 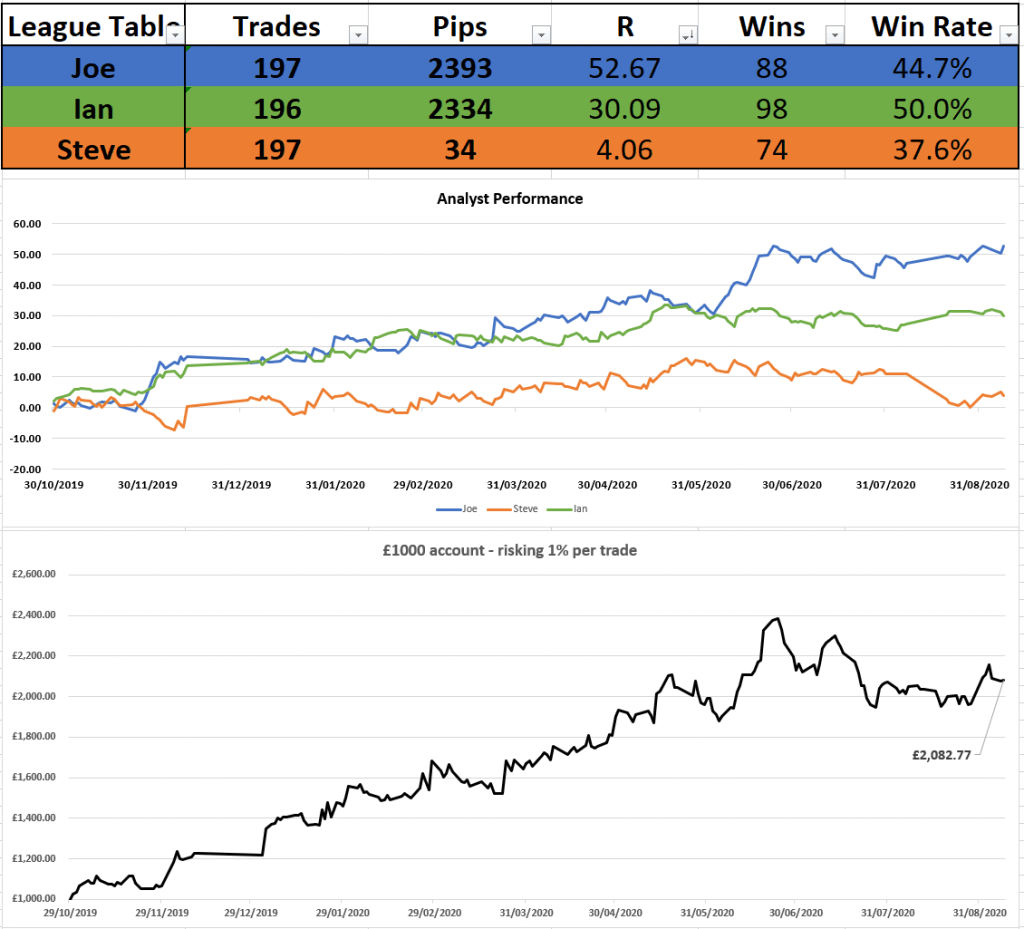