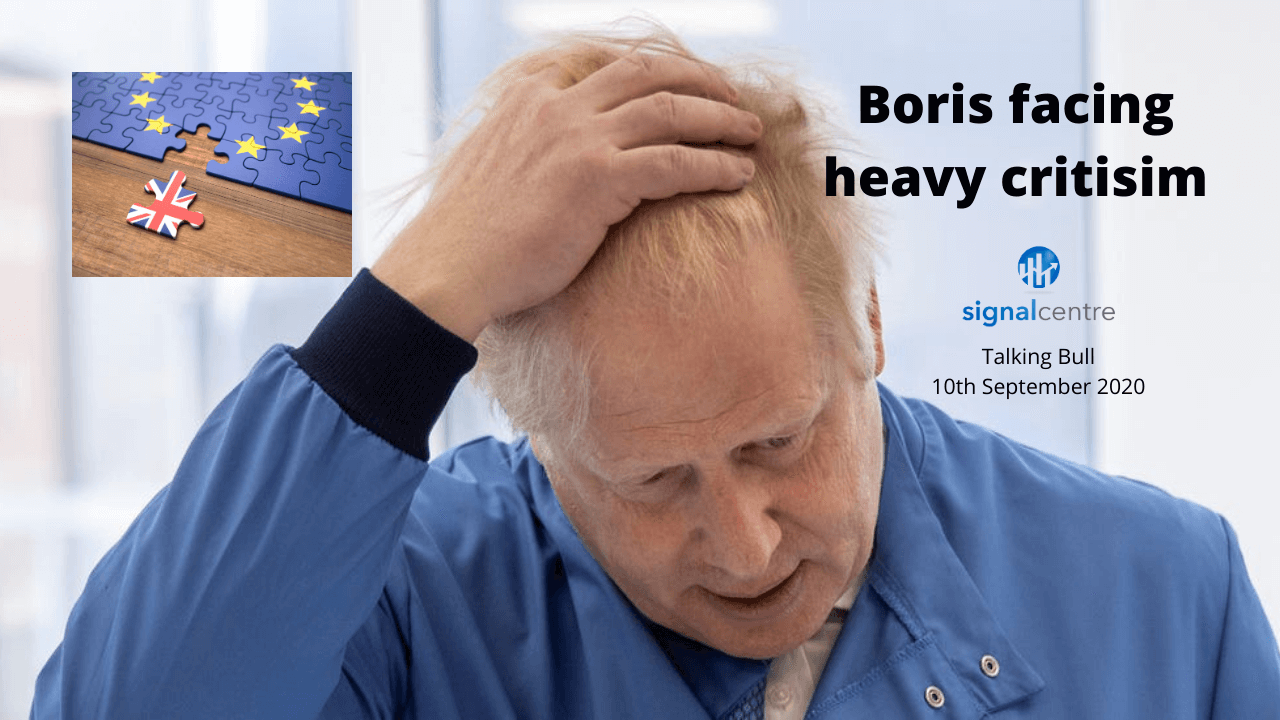 Good morning and welcome to episode 209 of ‘Talking Bull’. In this video/podcast we cover the main headlines and what to expect from the day ahead.

Stop outs for Joe and Steve yesterday. Ian secured a 1.61R win on GBPJPY to soften the blow.

We are currently up 107.46% collectively since we began recording Talking Bull on the 30th October 2019.

The U.K. published its Internal Market Bill on Wednesday, which it has already conceded breaks international law.

That may mean it is somewhat unsurprising that the European Union considers that it has grounds to take legal action against the U.K. over those plans to breach the withdrawal agreement the two sides previously sealed.

The European Central Bank’s latest policy decision is coming on Thursday with the focus on any clues on how the bank intends to shift its strategy. Some of the ECB’s policy makers are said to have become more confident in their forecasts for a recovery in the region’s economy, which could reduce the need for more monetary stimulus later in the year.

The halt to AstraZeneca Plc’s vaccine trial provided a reality check on the safety risks involved in clinical development, particularly in testing a medicine where the stakes are so high. The head of the U.S. National Institutes for Health, Francis Collins, said there is no way to know if a safe vaccine will be available before the U.S. election this year, contradicting President Donald Trump.

President Trump, fresh from being nominated for the Nobel Peace Prize by a right-wing Norwegian lawmaker, told journalist Bob Woodward that he deliberately downplayed the seriousness of the coronavirus in a series of interviews conducted in March. Trump defended the move, saying he didn’t want to cause panic.

Asian markets were on the rise overnight, with the recent tech-led selloff in US stocks starting to reverse yesterday.

How long that rebound will last remains to be seen, with US futures pointing towards another positive session today.

From a data perspective, the focus looks to shift towards the ECB following a quiet overnight session.

Their latest monetary policy decision is unlikely to result in any additional easing, yet the recent euro appreciation may have provided a reason to begin laying the ground for further action down the line. 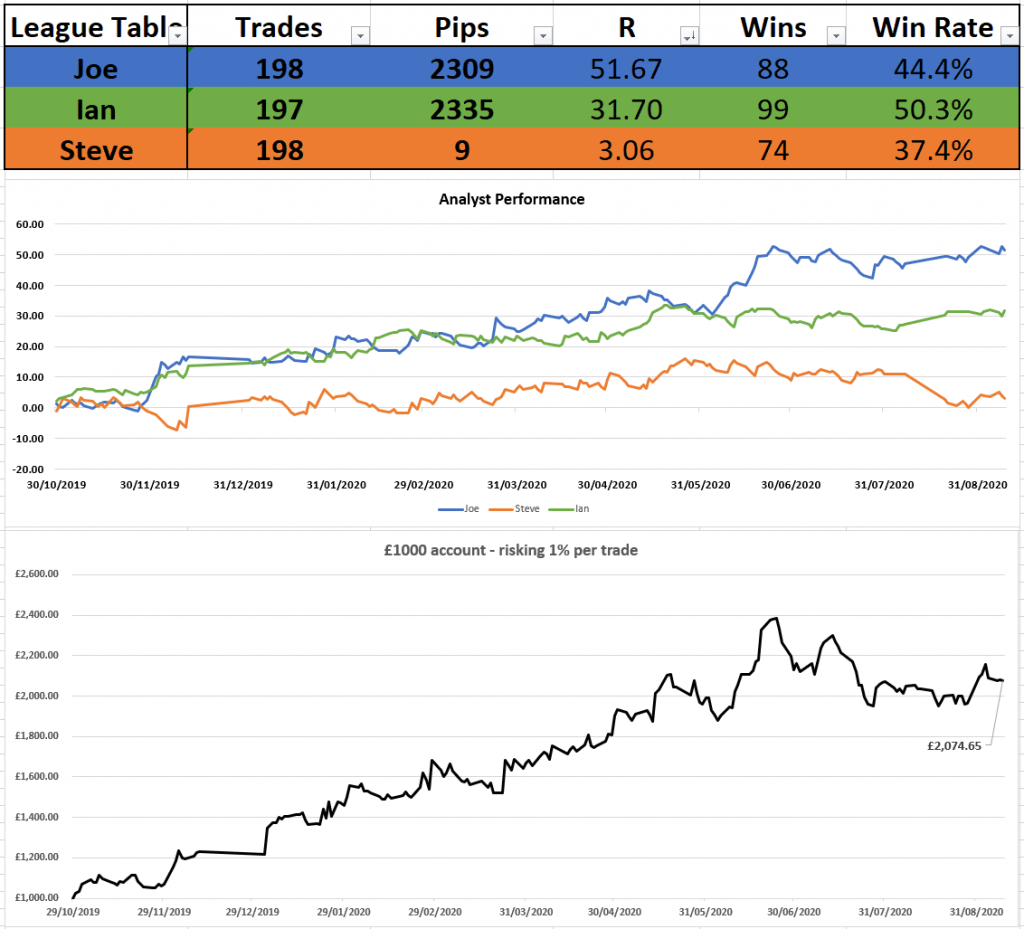