Good morning and welcome to episode 213 of ‘Talking Bull’. In this video/podcast we cover the main headlines and what to expect from the day ahead.

3 winners for the second consecutive day, although yet again they were small. Steve led the charge with a 0.80R win on Copper, follwed by Ian with a 0.31R win on GBPCHF and Joe with a 0.16R win on GBPNZD.

We are currently up 113.44% collectively since we began recording Talking Bull on the 30th October 2019.

Boris Johnson has held talks with rebels in the U.K.’s ruling Conservative Party in an attempt to win their backing for his controversial law rewriting part of the Brexit deal he struck with the European Union last year. The prime minister is facing a revolt from Tories dismayed at his plan to break international law by unilaterally re-writing parts of the Brexit Withdrawal Agreement he signed with the EU.

The U.S. Federal Trade Commission has been investigating Facebook Inc. for more than a year over whether the social media giant has harmed competition and could file a case by the end of the year, according to a person familiar.

The global race to develop coronavirus vaccines is approaching a key milestone, with the first results from broad trials of shots developed by researchers in the U.S., Europe and China expected in coming weeks.

Another mixed session overnight has seen the Australian ASX 200 outperform, while Chinese and Hong Kong indices traded in the red.

Despite the CSI 300 weakness, yesterday’s strong economic numbers from China continue to be felt after the Chinese Yuan hit a 16-month high against the dollar.

With headline inflation at 0.2%, and core CPI at 0.9%, there is little risk of us seeing an above-target reading anytime soon. Looking ahead, US retail sales data paves the way for the FOMC meeting, where the Fed look likely to cast further light on their new average inflation targeting policy.

7pm – FOMC meeting (7.30pm press conference): no change in policy expected, but given Powell’s speech in August at Jackson Hole we may see a new development in thinking in the statement. Markets to watch: US indices, USD crosses 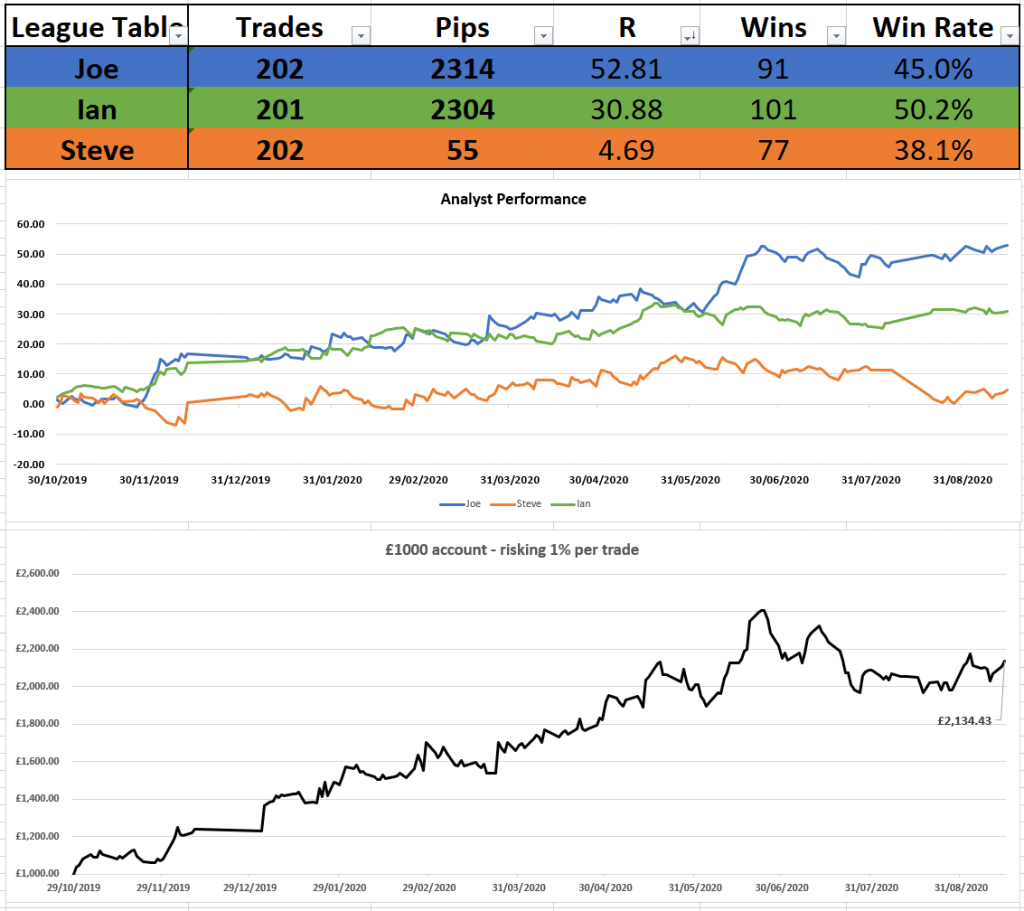