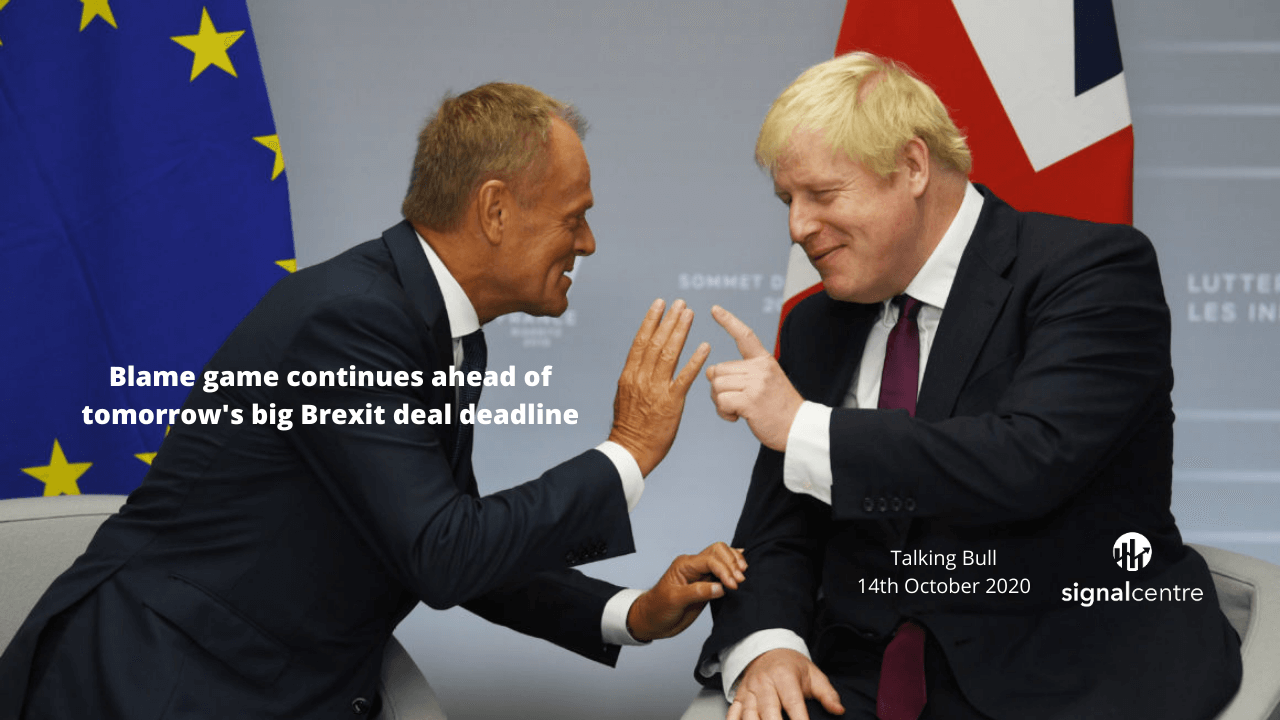 Good morning and welcome to episode 233 of ‘Talking Bull’. In this video/podcast we cover the main headlines and what to expect from the day ahead.

Ian had the most impressive outcome yesterday with a 2.25R return on DXY. Steve also managed a win with a 0.35R return on FTSE. Joe was stopped out on EURGBP.

We are currently up 115.70% collectively since we began recording Talking Bull on the 30th October 2019.

Apple Inc. unveiled its latest range of iPhones, a product line that Wall Street reckons is about to kick off a new cycle of sales growth for the world’s largest technology company.

The blame game continues ahead of tomorrow’s big Brexit deal deadline as the U.K. and European Union have so far failed to reach a compromise.

Progress on coronavirus treatments hit another stumbling block as Eli Lilly & Co. said enrolment of participants in a clinical trial of its antibody therapy had been paused due to a potential safety concern.

Stalemate in US stimulus talks pushed markets lower yesterday, despite some better earnings figures from US banks. The Topix and ASX 200 fell, while the Kospi in South Korea was flat.

Yesterday’s drop in US equities marked the first weakness in several days, as stimulus talks broke down once again, although the mood was lifted to an extent as JPMorgan and Citigroup both reported smaller than expected loan loss provisions.

After yesterday’s US CPI reading, today sees just the monthly PPI figure for the US on the economic calendar. 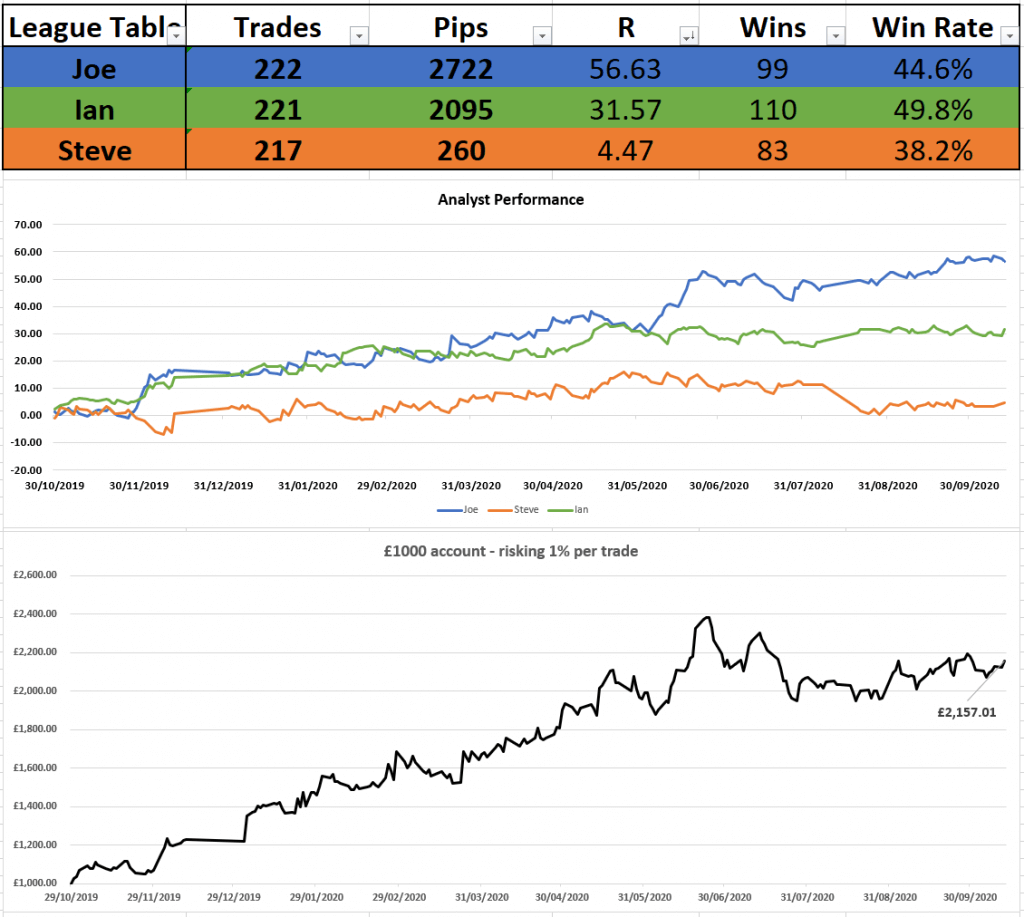