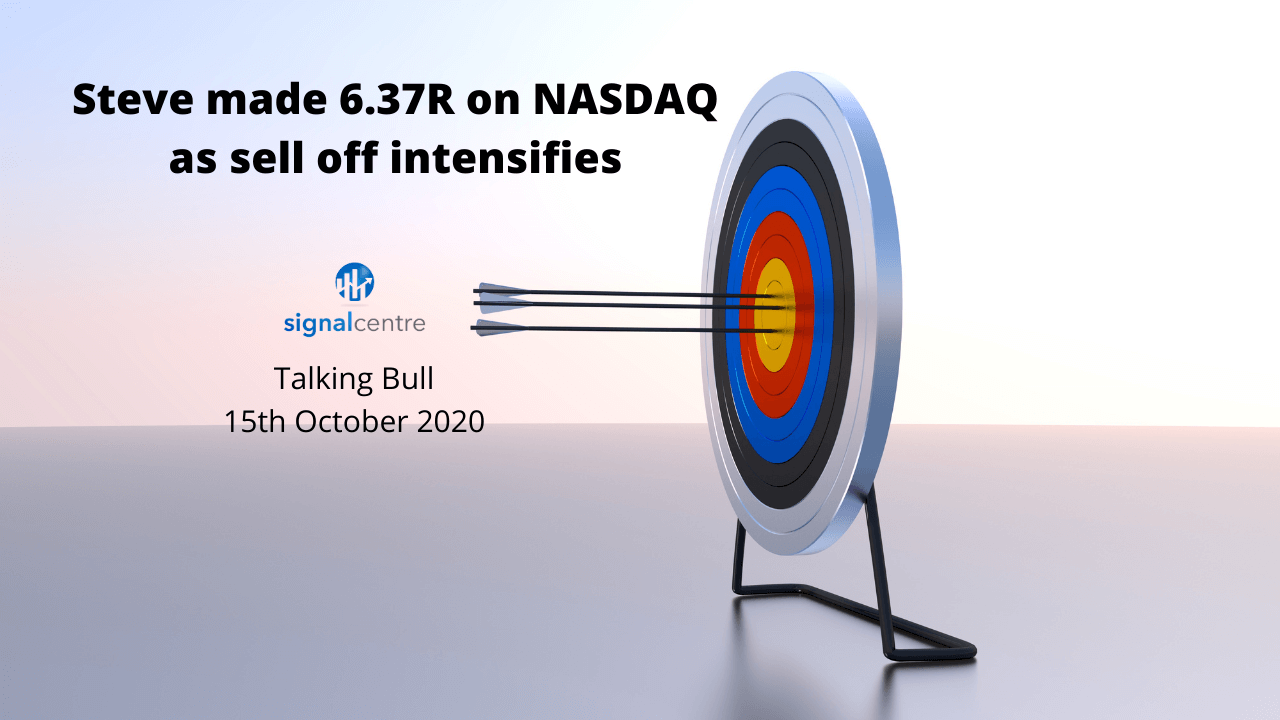 Good morning and welcome to episode 234 of ‘Talking Bull’. In this video/podcast we cover the main headlines and what to expect from the day ahead.

Steve landed a whopper yesterday with a 6.37R return on NASDAQ, this completely overshadowed Joe’s 1.58R win on DXY. Overall it was a very good day!

We are currently up 132.85% collectively since we began recording Talking Bull on the 30th October 2019.

Europe is tightening its Covid-19 restrictions, and fast. An imminent change in rules in London is likely, according to an official in Mayor Sadiq Khan’s office, which would ban two separate households from meeting indoors. The report comes amid a debate over whether or not an England-wide “circuit breaker” is needed. Elsewhere, France announced a curfew in Paris and other cities.

It’s a familiar story as much hype around a Brexit deadline comes to nothing. The pound rebounded from a one-week low against the dollar after the U.K. signalled it would continue trade talks with the European Union beyond Boris Johnson’s Oct. 15 deadline. Both sides now consider the end of October or first few days of November as the real deadline.

Brexit is far from the only issue lacking progress, with the chances of U.S. Congress passing a pre-election coronavirus stimulus deal all but gone. Treasury Secretary Steven Mnuchin indicated that politics undermined negotiations. Mnuchin said that the two sides remained far apart in the discussions, although the possibility of smaller, targeted stimulus, was left open.

Nonetheless, for a market that had been expecting a broad-based rescue package the news came as a disappointment. Better earnings from US banks such as Goldman Sachs continued to provide some good news, but the overall tone of yesterday’s session was broadly negative. 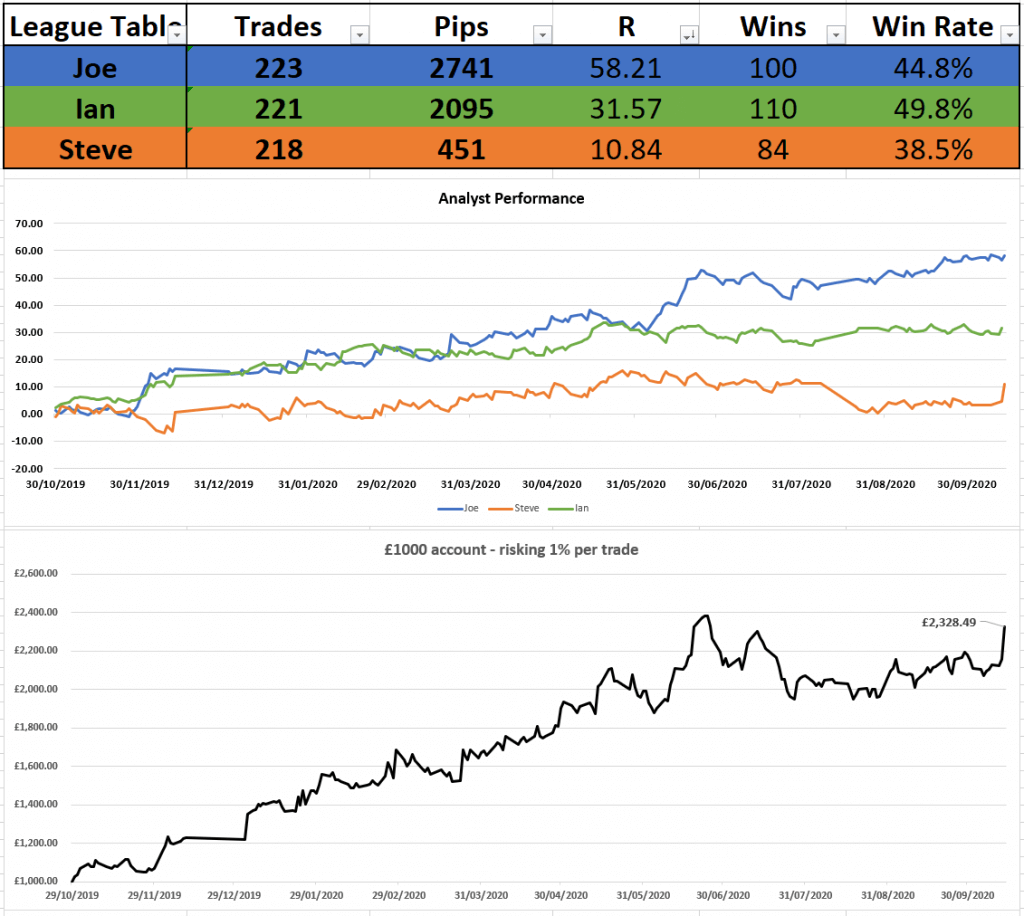