Home » Insights » Video – Talking Bull – Brexit talks could drag on further amid a struggle to reach a trade deal.

Video – Talking Bull – Brexit talks could drag on further amid a struggle to reach a trade deal. 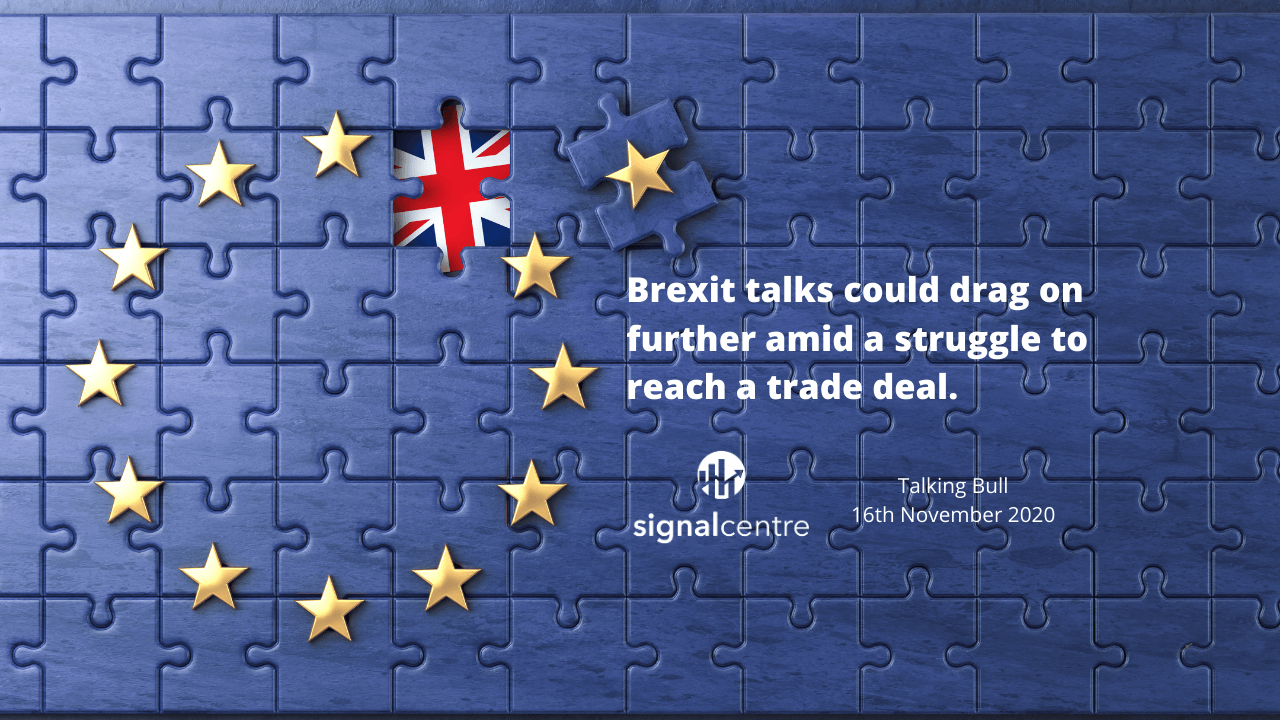 Good morning and welcome to episode 256 of ‘Talking Bull’. In this video/podcast we cover the main headlines and what to expect from the day ahead.

Ian made 0.71R on EURGBP, Steve was stopped out on DAX.

We are currently up 154.16% collectively since we began recording Talking Bull on the 30th October 2019.

Surprise, surprise, Brexit talks could drag on further amid a struggle to reach a trade deal. U.K. Environment Secretary George Eustice said it may be possible to “squeeze out extra time” beyond this week. With state aid and fishing remaining key sticking points.

There’s a new acronym to learn after Asia Pacific nations including China, Japan and South Korea signed the world’s largest regional free-trade agreement, encompassing nearly a third of the global population and gross domestic product. Top officials from 15 nations sealed the Regional Comprehensive Economic Partnership, or “RCEP,” after nearly a decade in the making.

Stocks are once again on the front foot, as the prospect of a vaccine-led recovery helps to gloss over any current economic weakness in the face of record global coronavirus cases.

Nevertheless, overnight data out of both China and Japan helped to bolster that recent bullish sentiment, with Japanese GDP (5.0% from -7.9%) and Chinese Fixed Asset Investment (2020 high of 1.8%) in particular standing out.

On a day largely devoid of any major economic releases, an appearance from ECB President Lagarde could be worth watching after she mentioned a potential ‘bazooka’ stimulus package at the roundtable discussion on Friday.

Other than that, Brexit talks look to intensify as the year-end deadline draws ever-closer. Thus it looks likely that trade in the pound becomes increasingly volatile in nature. 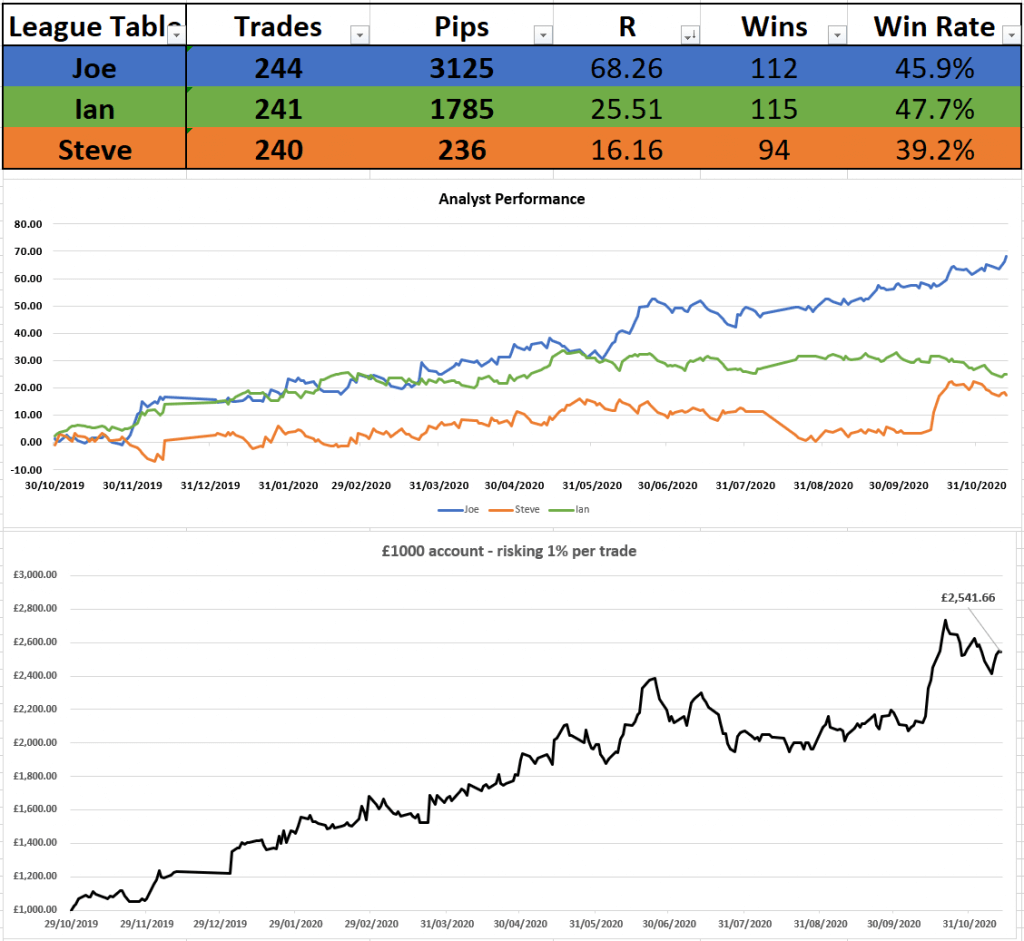