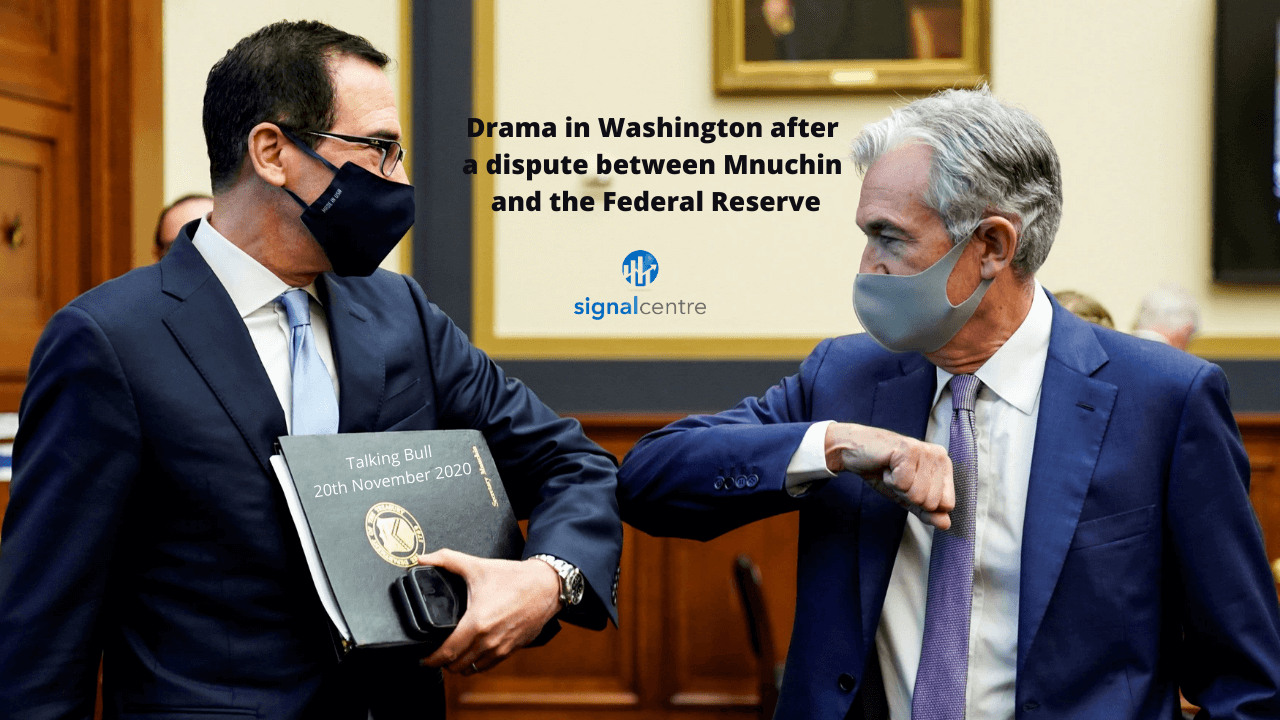 Good morning and welcome to episode 260 of ‘Talking Bull’. In this video/podcast we cover the main headlines and what to expect from the day ahead.

Joe and Steve were stopped out on NASDAQ & FTSE. Ian made a small 0.33R loss on USDJPY.

We are currently up 133.55% collectively since we began recording Talking Bull on the 30th October 2019.

It’s been used widely to treat Covid-19 and was among the drugs President Donald Trump received when he was diagnosed with the disease, but the World Health Organization has recommended against using Gilead Sciences’s remdesivir to treat hospitalized patients.

There’s more drama in Washington after a dispute emerged between outgoing Treasury Secretary Steven Mnuchin and the Federal Reserve over emergency lending facilities. Mnuchin released a letter to Fed Chair Jerome Powell calling for the return of funding for several Fed lending programs that rely on Treasury’s backing. Minutes later, the central bank issued its own statement urging that “the full suite” of facilities be kept in place. The parting of ways is a rare moment of discord as America confronts the economic impact of a new surge in coronavirus cases.

You know as well as we do that a Brexit deadline is not really a deadline, but even so, the leaders of France and Belgium have urged the European Union to step up preparations for a no-deal Brexit at the end of the year in case negotiations with the U.K. fail to yield a last-minute breakthrough. The countries called on their peers to make contingency plans in case talks to sign a trade and security agreement fail, according to two people with knowledge of the discussion.

Another mixed session overnight saw gains on the Topix, Hang Seng, and CSI 300 counteracted by Nikkei and ASX 200 weakness.

We remain stuck in a balancing act of forward-looking vaccine optimism pitted against the current reality of how much economic damage the virus can do in the meanwhile.

California is just the latest in a long list of regions which is adding restrictions in response to the latest surge in cases.

The US economic picture has been clouded further after Steven Mnuchin wrote to Fed chair Powell warning that the $455 billion allocated to the CARES act should be available for Congress to distribute elsewhere.

Nevertheless, there are at least some signs that a bipartisan effort to bring about a second stimulus package could be back on the cards.

Looking ahead watch out for an appearance from ECB President Lagarde, and the Canadian retail sales data. 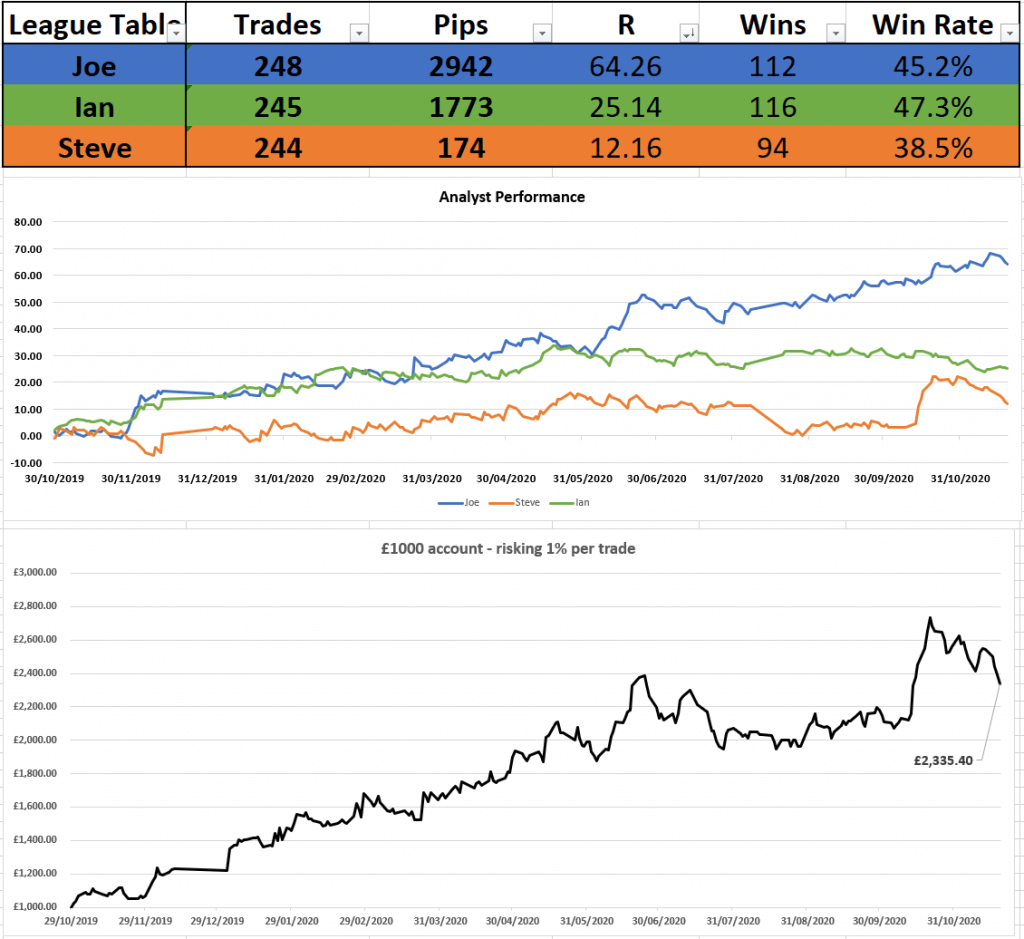