Home » Insights » Video – Talking Bull – Daily virus cases in U.K. set a new record, 1 in 30 Londoners is estimated to have the virus.

Video – Talking Bull – Daily virus cases in U.K. set a new record, 1 in 30 Londoners is estimated to have the virus. 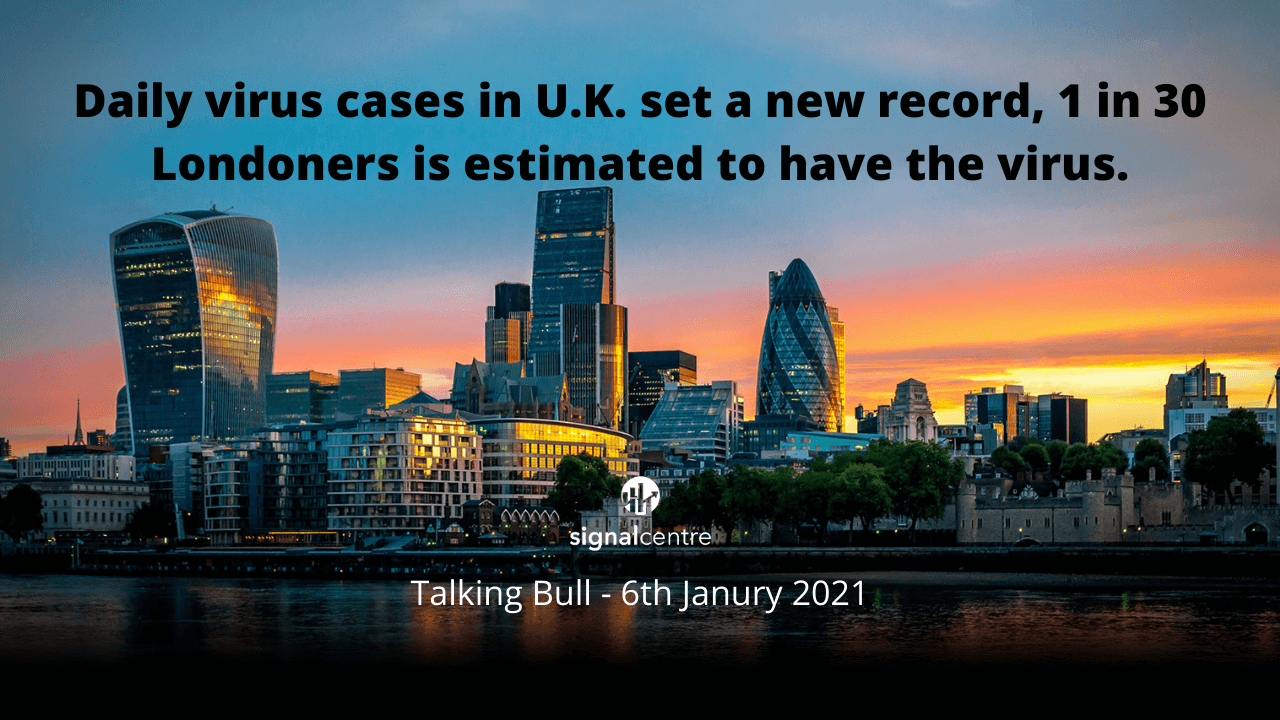 Good morning and welcome to episode 283 of ‘Talking Bull’. In this video/podcast we cover the main headlines and what to expect from the day ahead.

We are currently up 85.57% collectively since we began recording Talking Bull on the 30th October 2019.

Daily virus cases in the U.K. set a new record, as 1 in 30 Londoners is estimated to have the virus. The country’s death toll stood at 76,423, according to Bloomberg’s Coronavirus Tracker, after fatalities outpaced Italy’s in recent days. Germany extended and tightened its lockdown, limiting travel to 15 kilometers for those living in worst-affected areas and restricting private gatherings. Meanwhile, a WHO team trying to enter China to investigate the virus’s origins has been delayed by visa issues.

Saudi Arabia will unilaterally cut its crude oil production by a million barrels a day during February and March, in an OPEC+ deal that allows Russia to increase output. The concession late Tuesday was hailed as a “new year gift” to oil markets by Russia’s deputy prime minister and sent Brent futures almost 5% higher by day-end.

U.S. President Donald Trump signed an order banning transactions with eight Chinese software apps including Ant Group’s Alipay in 45 days, when he’ll no longer be in office. The order is the outgoing administration’s latest bid to use national security powers against China’s largest technology companies, but it will be up to President-elect Joe Biden to decide whether to enforce the policy. It also deals another blow to Ant co-founder Jack Ma, who hasn’t been seen in public since Chinese regulators halted Ant’s $35 billion IPO and launched an antitrust probe into Alibaba. 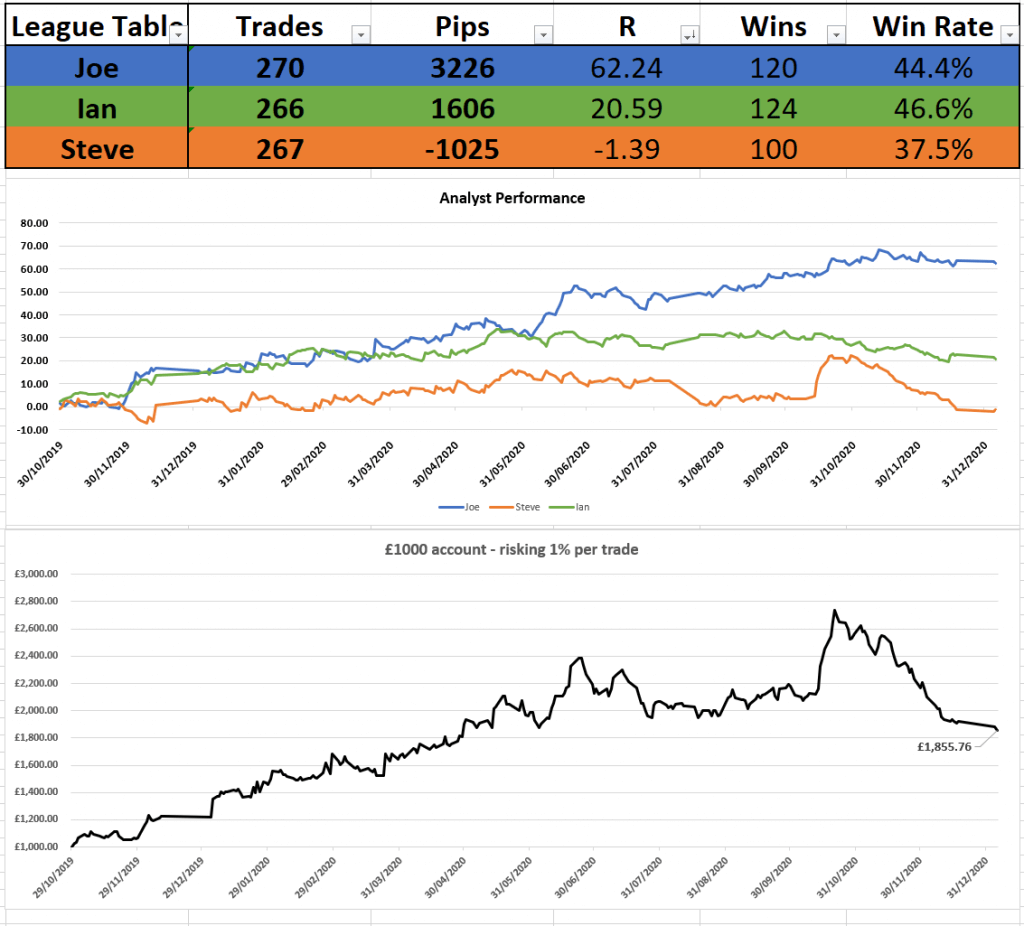