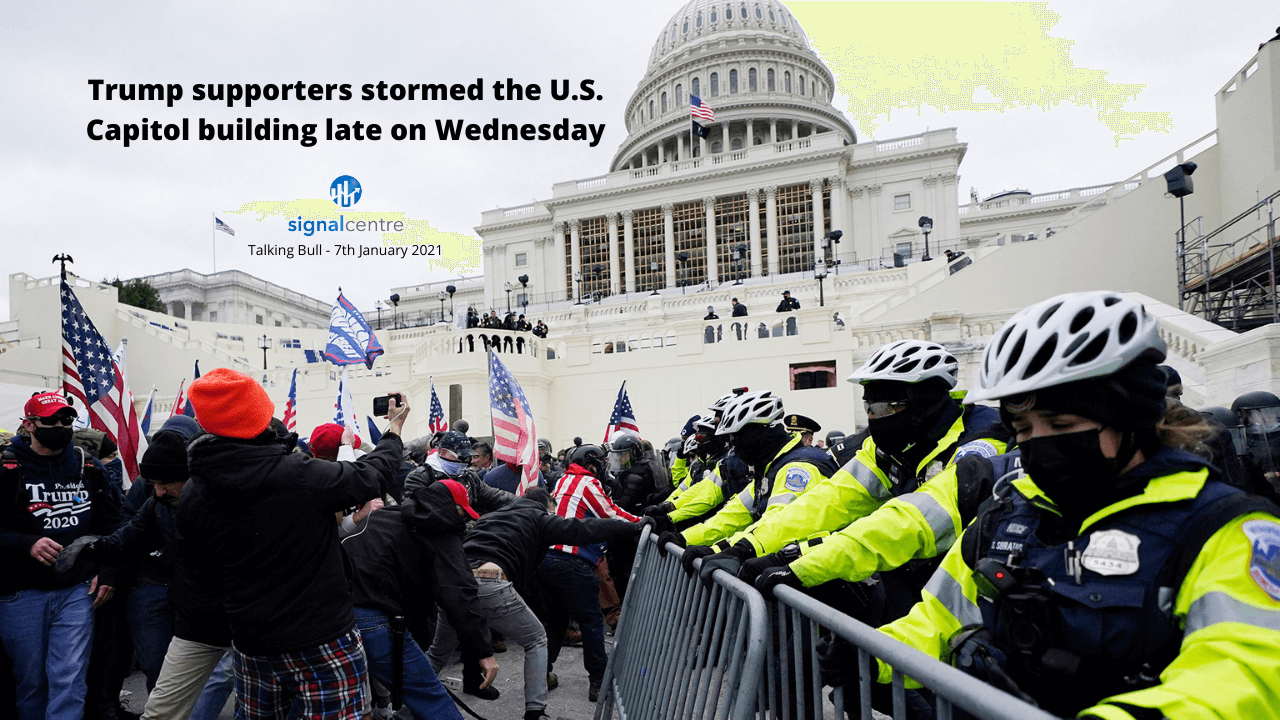 Good morning and welcome to episode 284 of ‘Talking Bull’. In this video/podcast we cover the main headlines and what to expect from the day ahead.

We are currently up 85.87% collectively since we began recording Talking Bull on the 30th October 2019.

A mob of Trump supporters stormed the U.S. Capitol building late on Wednesday, forcing lawmakers and staff to seek shelter and disrupting the certification of President-elect Joe Biden’s victory. Four deaths occurred during the protests, with one woman shot by police as a crowd forced its way into the House of Representatives, while three others died due to medical emergencies, police said. Calm was eventually restored after the National Guard was called out and more than a dozen people were arrested. The joint session to formally count electoral votes and certify the election result has since resumed.

Earlier on Wednesday, Democrats gained control of the Senate by winning two run-off elections in Georgia, wrapping up a “Blue Wave” outcome that could allow Biden greater scope to implement major pieces of his agenda. Additional aid on the agenda includes support for state and local governments, another extension of enhanced jobless benefits and more stimulus payments like the $2,000 direct checks.

U.K. Prime Minister Boris Johnson prepared the ground for lockdown rules to last for several more months as the country’s coronavirus deaths hit the highest daily total since April. The government tried to temper expectations for a swift end to the pandemic curbs — despite a mass vaccination program — as infections and hospitalizations continued to soar and pile pressure on the struggling National Health Service. 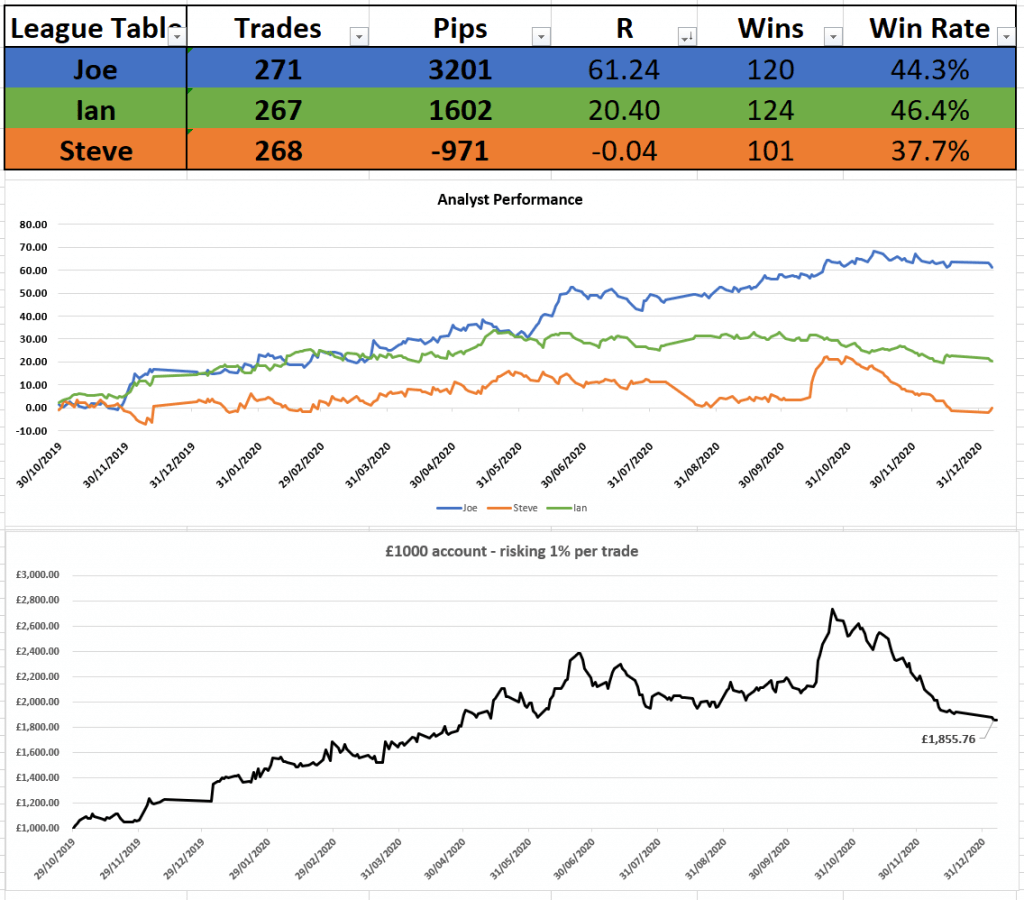