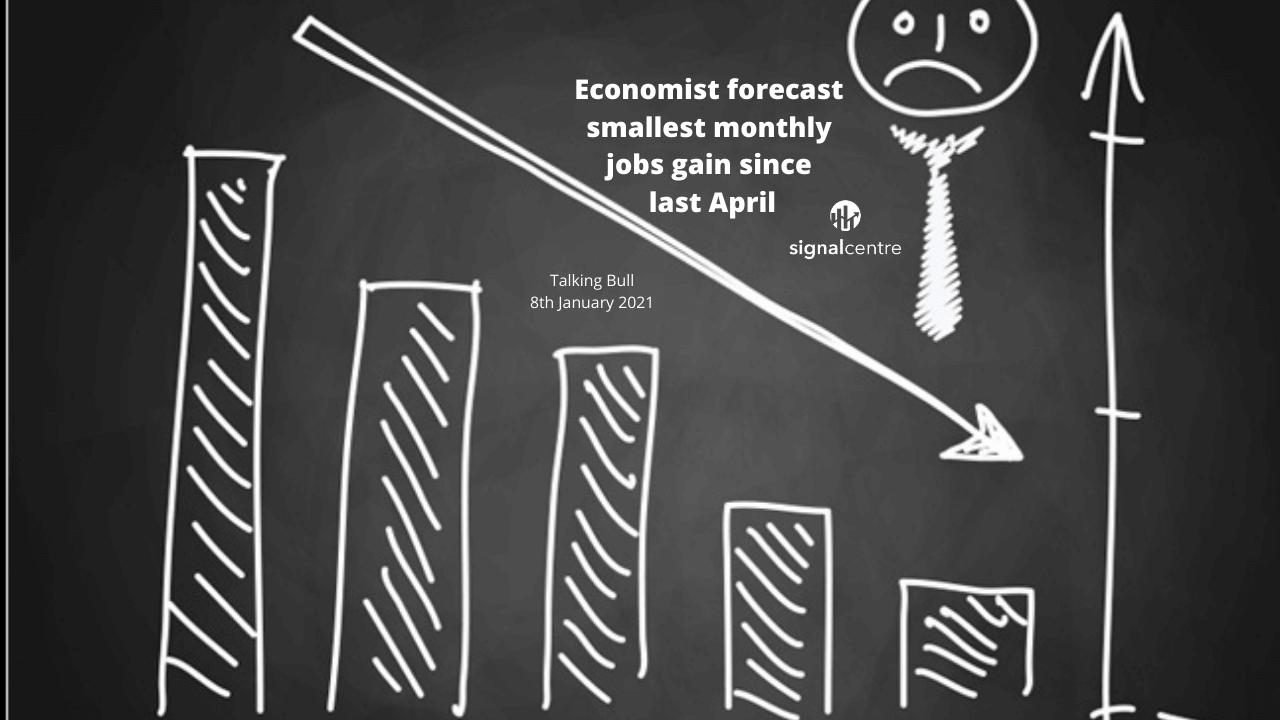 Good morning and welcome to episode 285 of ‘Talking Bull’. In this video/podcast we cover the main headlines and what to expect from the day ahead.

We are currently up 87.42% collectively since we began recording Talking Bull on the 30th October 2019.

U.S. President Donald Trump, in a video message overnight, condemned the storming of the Capitol – which occurred after he urged his angry supporters to take action — and said he would prepare for the administration of President-elect Joe Biden.

Starting next week, passengers arriving in the U.K. will be required to prove they do not have the coronavirus, showing a negative test result taken within 72 hours of the start of their journey. Under new rules announced by the British government, anyone failing to produce the evidence of a negative test will be hit with an immediate fine of 500 pounds.

It’s a day rich with much-awaited economic data, showing the impact of the new coronavirus wave on developed economies. November industrial production is due for several European countries, expected to show France’s first monthly decline since April and a slowdown in Germany. U.S. nonfarm payrolls for December are due in the afternoon, expected to show the country’s jobs recovery coming to a near-halt, with average economist forecasts pointing to the smallest monthly gain since employment cratered last April.

Asian markets took their cue from continued gains in the US, and made further advances as the global stock rally remained in place.

Markets are, for the moment, locked into a ‘risk on’ phase, and show no sign of slowing down as yet. Overnight a video from Donald Trump finally saw the incumbent president concede defeat and acknowledge the reality of the situation, in a move designed to calm tensions in the US.

Today sees the release of monthly US non-farm payrolls data, with expectations greatly lowered following the disappointing ADP report on Wednesday. Any drop in the number of workers employed will be taken as a signal that more government stimulus is needed, something that looks increasingly likely now that the Democrats control the White House, Senate and the House of Representatives. 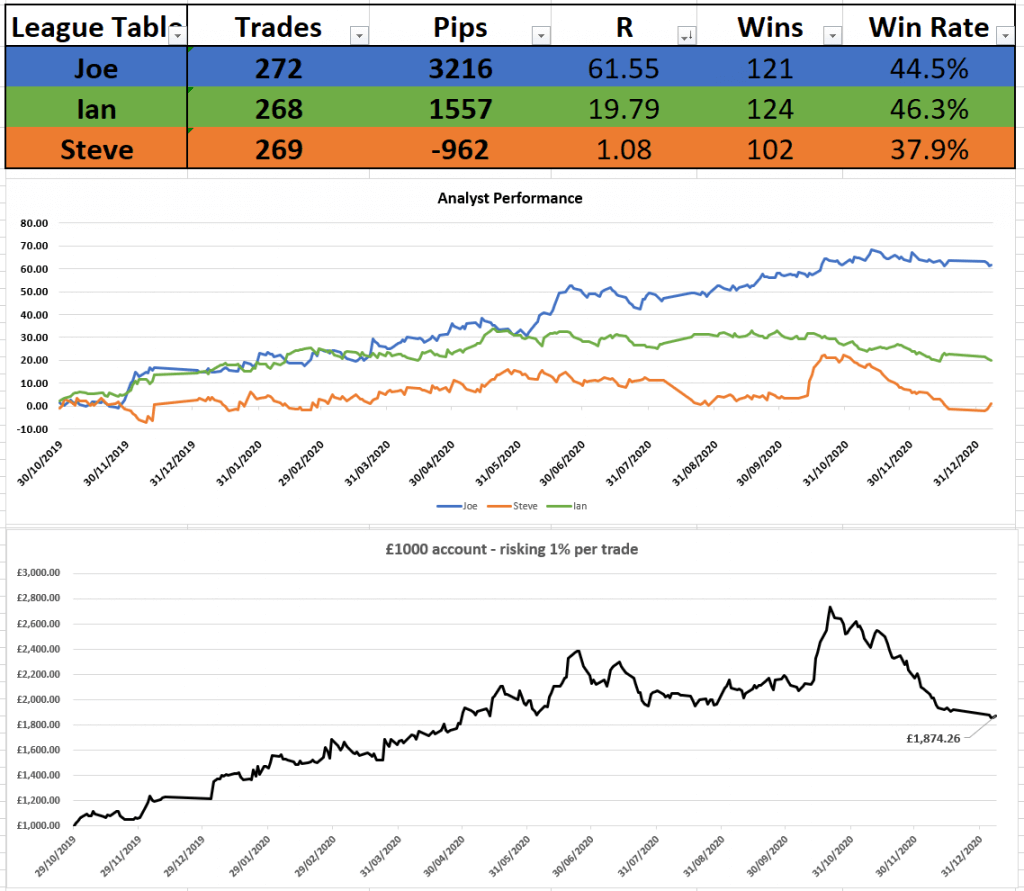