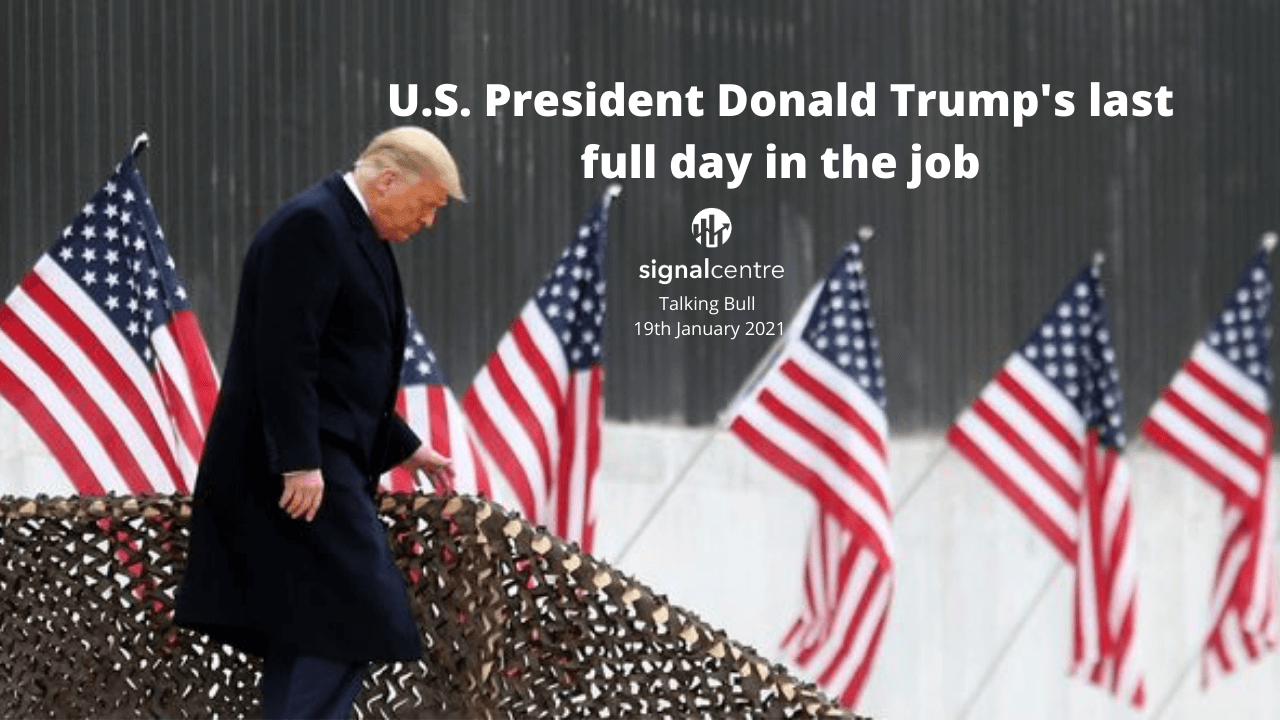 Good morning and welcome to episode 292 of ‘Talking Bull’. In this video/podcast we cover the main headlines and what to expect from the day ahead.

It was a subdued session yesterday providing little in the way of follow through. This saw all 3 of us end the day in the red. Joe was down 0.29R on Gold, Steve down 0.47R on NASDAQ and Ian down 0.36R on AUDNZD.

We are currently up 90.46% collectively since we began recording Talking Bull on the 30th October 2019.

It’s U.S. President Donald Trump’s last full day in the job. His approval rating has dropped to a low point of a presidency that already had the weakest average of any of his predecessors since the Gallup poll began, though views remain highly polarized. Despite speculation, officials don’t expect Trump to give himself, nor those closest to him, preemptive pardons, Bloomberg reports.

The dollar edges lower ahead of Janet Yellen’s confirmation hearing for the U.S. Treasury Secretary position before a Senate committee today, as the former Federal Reserve boss bids to become the first woman in the role.

Coming off the back of an impressive Q4 GDP of 6.5%, there is no doubt China will lead the way higher for the region.

Australian stocks were also helped by the removal of Covid-restrictions in the Queensland region.

A relatively quiet economic calendar sees a big focus on the US as Trump prepares to leave the White House.

Watch out for an appearance for Janet Yellen who is expected to tell the Senate Finance Committee to “act big” with regards to the coronavirus relief package. With doubts over the likeliness of Biden passing the full $1.9 trillion stimulus package, bulls will hope the Senate listen to Yellen’s advice.

Looking ahead, earnings season kicks back in after yesterdays MLK day closure, with Netflix, Goldman Sachs, Bank of America, and Halliburton releasing their latest numbers.

On the economic front, watch out for the German ZEW economic sentiment reading. 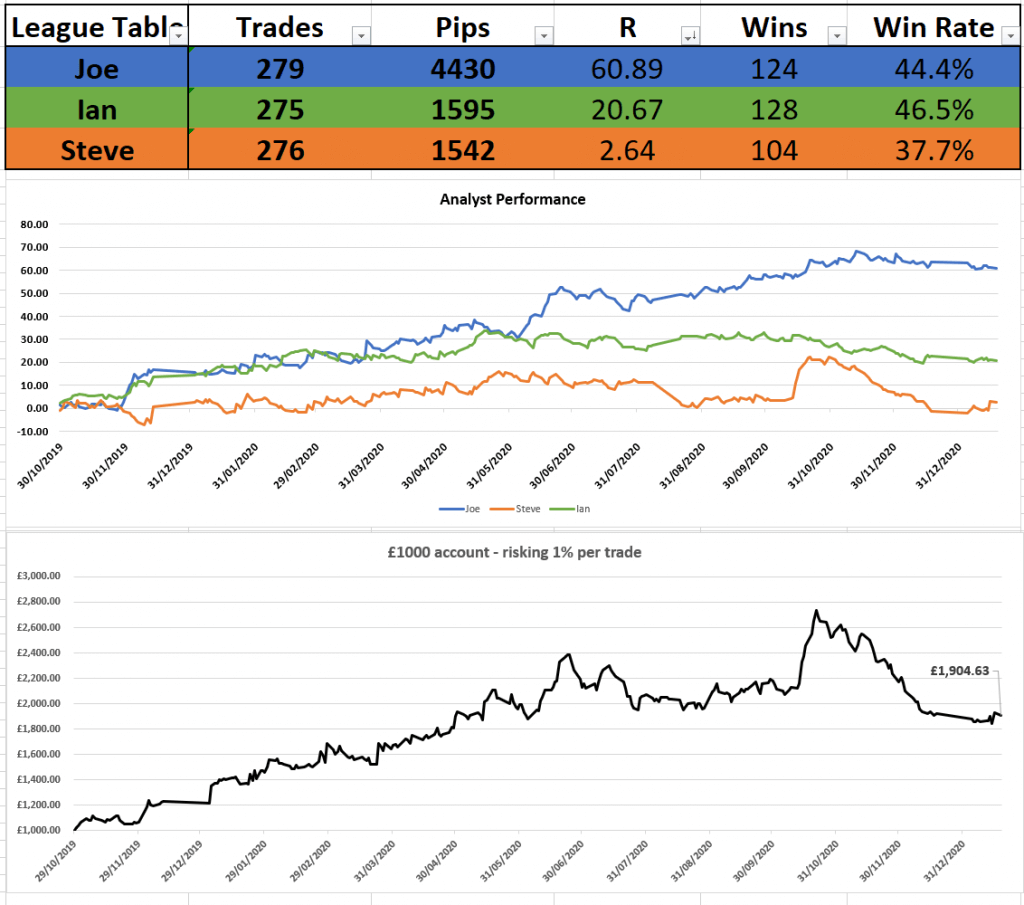