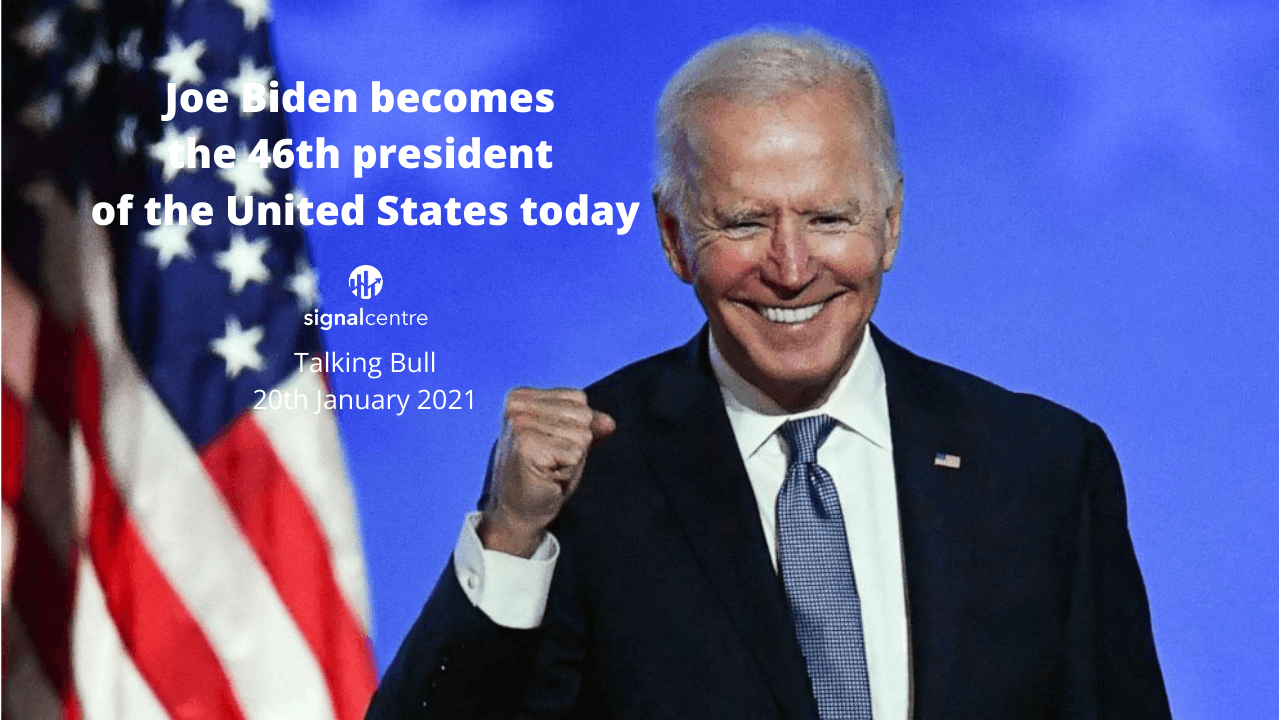 Good morning and welcome to episode 293 of ‘Talking Bull’. In this video/podcast we cover the main headlines and what to expect from the day ahead.

Again there was a lack of follow through in our ideas. Joe made 0.15R on NZDUSD, Steve had the best outcome on the day with a 0.36R. Ian was stopped out AUDNZD.

We are currently up 88.50% collectively since we began recording Talking Bull on the 30th October 2019.

Joe Biden becomes the 46th president of the United States Wednesday, vowing to knit the nation back together. Aside from his stimulus plan, which has already met with Republican resistance, the 78-year-old Democrat is also focused on immigration, where he’ll propose a shortened pathway to citizenship for undocumented migrants.

Italian Prime Minister Giuseppe Conte scraped through a confidence vote in the country’s Senate, giving him a shot at consolidating power in the days ahead.

Netflix surpassed 200 million subscribers for the first time during a best-ever year that’s allowed it to generate enough cash to stop relying on debt to fuel expansion. The stock jumped 12% in after-hours trading.

Stock markets are in the early stages of a bull run, according to Goldman Sachs, which reckons the recent valuations-led rally is typical of the start of a new economic cycle. The rebound in equities is “almost identical” to the recovery from the trough of the financial crisis in 2009, which was followed by a temporary drop in share prices, the strategists say.

With Janet Yellen appearing in Washington to implore the Senate to “act big” and deal with the consequences later, traders are hopeful that Biden’s big spending package will be approved in the near future.

With Trump out the White House, the smooth transition of power that had at times been doubted does also provide another reason for market optimism.

While today sees a monetary policy decision from the BoC, and appearances from BoE Governor Bailey, the focus will undoubtedly be on Joe Biden’s inauguration with markets looking forward to an era of higher spending and reduced trade wars. 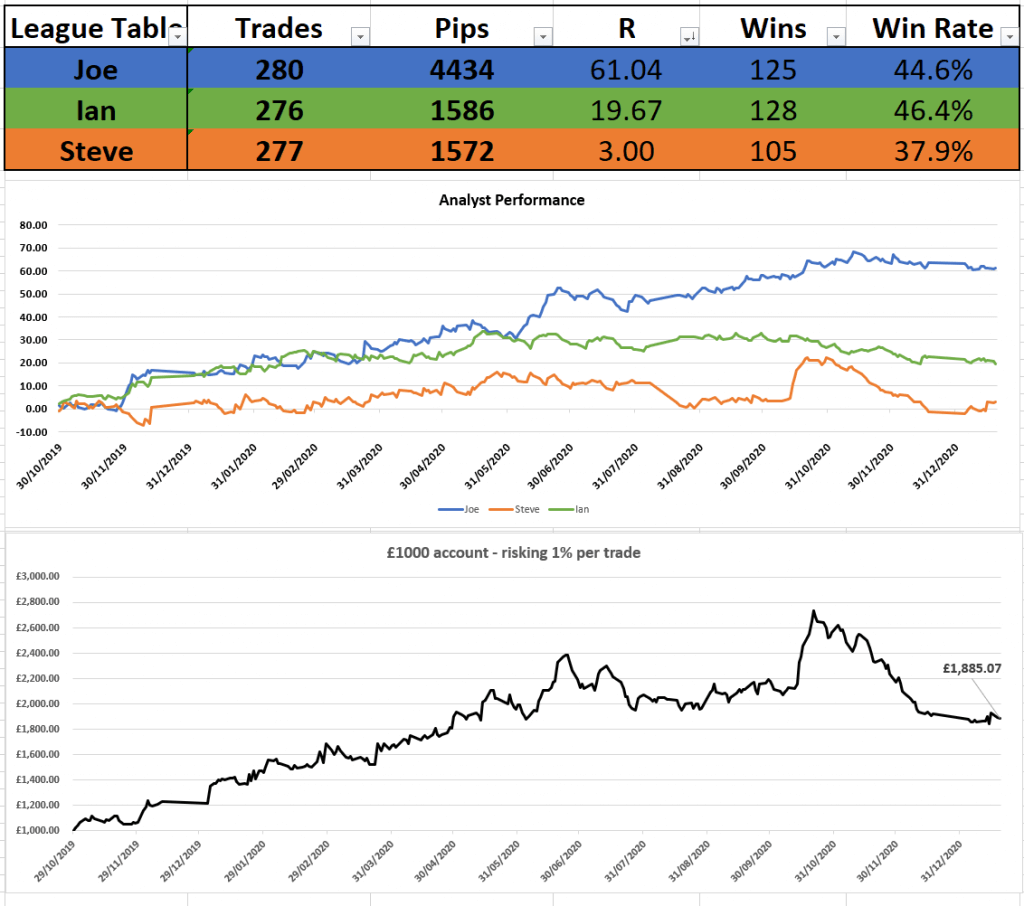