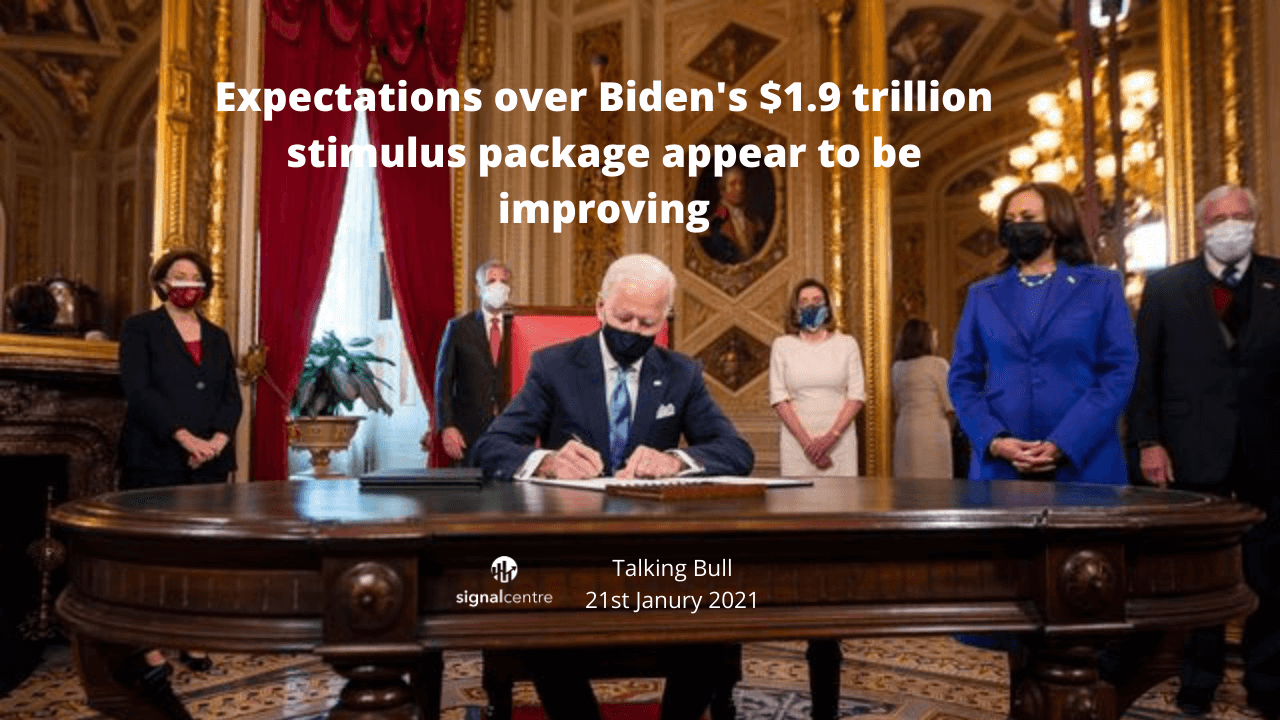 Good morning and welcome to episode 294 of ‘Talking Bull’. In this video/podcast we cover the main headlines and what to expect from the day ahead.

We are currently up 92.55% collectively since we began recording Talking Bull on the 30th October 2019.

It was a year ago today that the word “coronavirus” first on the Bloomberg website. Now, more than two million fatalities and a global economic recession later, it remains the dominant subject. In latest developments, the U.K. reported another record number of daily deaths.

It’s a European Central Bank decision day, and while no interest rate change is expected, Bloomberg Intelligence analysts see potential downside risks to economic forecasts when President Christine Lagarde provides an update on the euro area at a press conference.

Stocks are gaining as traders weigh up what the new White House means for markets. Of near-term concern is the skeptical response from possibly influential Senate Republicans to President Joe Biden’s proposed pandemic relief package. Biden, meanwhile, started his tenure vowing to end the “uncivil war” he says Donald Trump spurred, though he added his predecessor also left him a “very generous” letter.

Asian markets followed their US counterparts higher overnight, with yesterday’s inauguration marking a significant shift in both word and deed.

Expectations over Biden’s proposed $1.9 trillion stimulus package do appear to be improving, with some Republicans seemingly willing to work with the President to help push his plan.

Nevertheless, with Biden needing at least 10 Republican votes in the Senate, approval is far from guaranteed. The Bank of Japan opted to keep their monetary policy unchanged as they saved any further ammunition for down the line.

While the bank lifted their outlook for the next fiscal year, they also warned on near-term risks to consumption as services spending faces “strong downward pressure”. Looking ahead, the ECB continues the central bank focus.

With Lagarde leading a significant shift in policy in December, it seems unlikely we will see too much this time around.

Also look out for the US unemployment claims and eurozone consumer confidence. 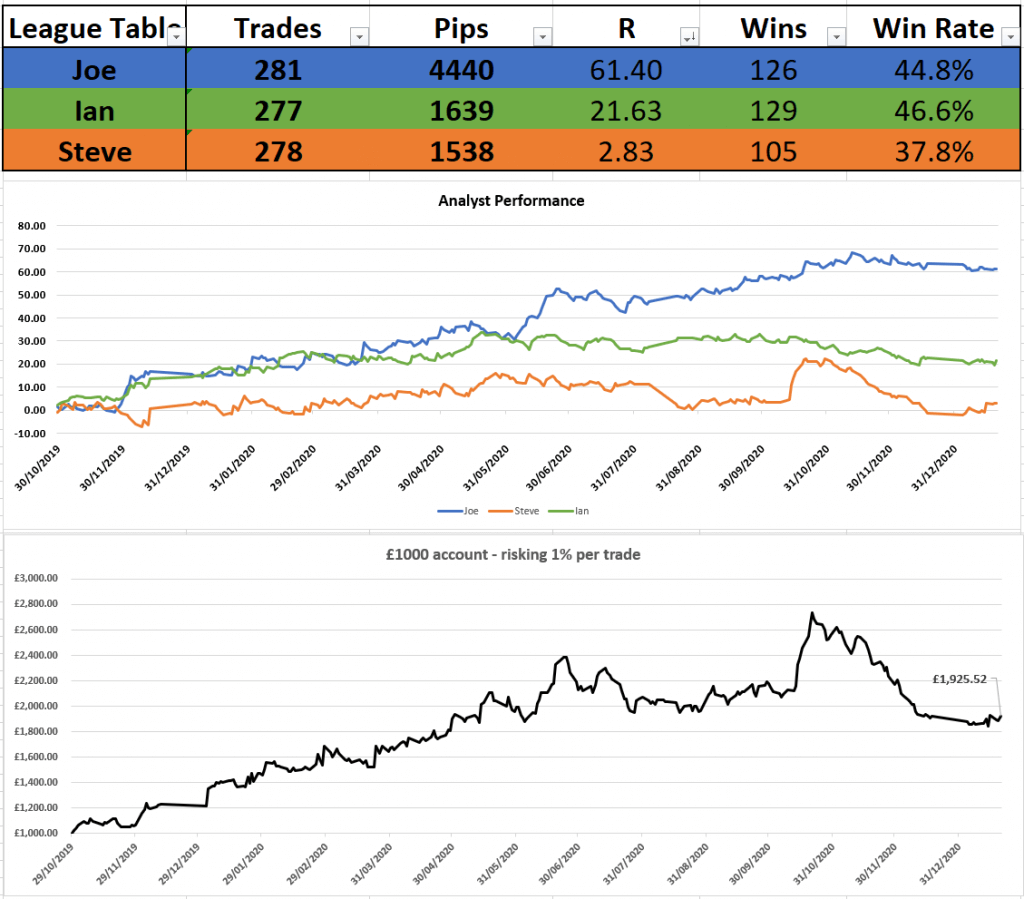