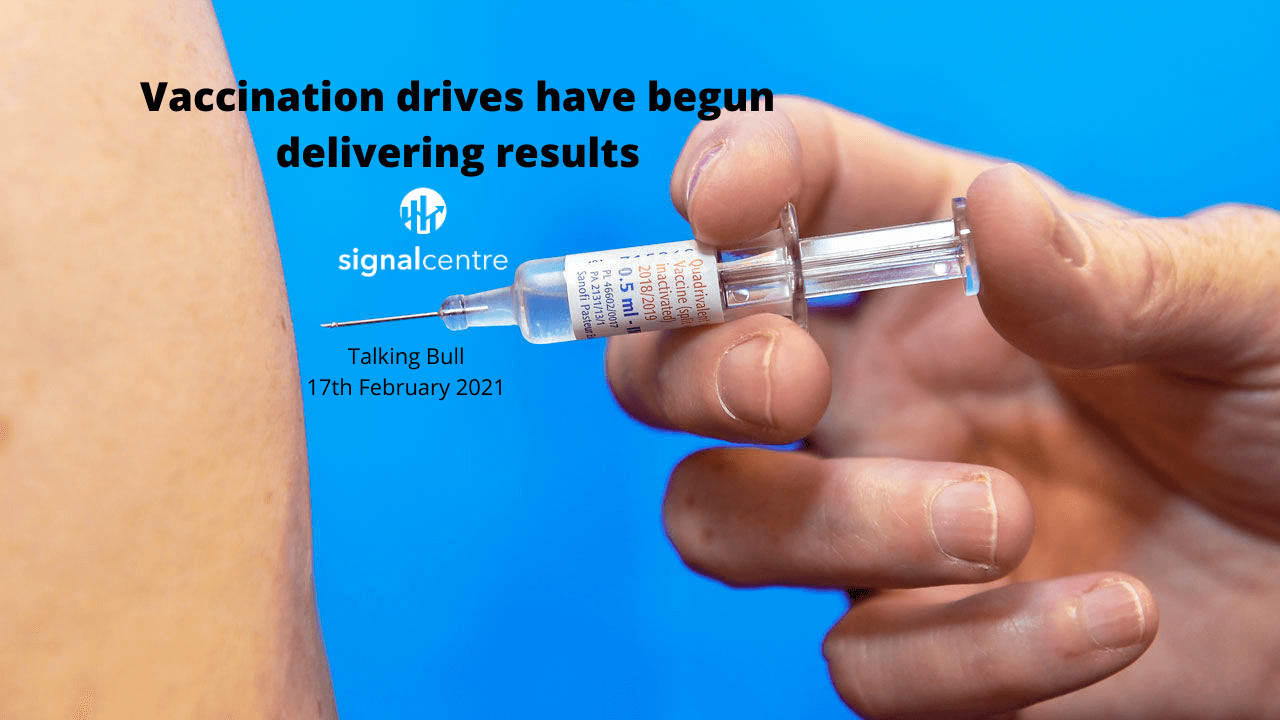 Good morning and welcome to episode 313 of ‘Talking Bull’. In this video/podcast we cover the main headlines and what to expect from the day ahead.

Joe had the only winner yesterday with a 0.57R return on DAX. Steve and Ian were stopped out on Bitcoin and USDJPY.

We are currently up 82.59% collectively since we began recording Talking Bull on the 30th October 2019.

Vaccination drives have begun delivering results, with a report in the U.K. suggesting that people over age 80 — a high-priority group — were the most likely to test positive for Covid-19 antibodies. That followed an Israeli study showing a 94% drop in symptomatic cases among the vaccinated.

A mixed affair overnight has seen the Hang Seng provide the one bright spark in an otherwise downbeat session that has seen Japanese and Australian markets lose ground.

Meanwhile, Chinese markets remained closed as the country prepares for tomorrow’s reopening. Wider market sentiment is being dampened by the prospect of rising inflation, with the UK inflation number continuing that theme after posting a third consecutive gain to reach 0.7%.

With US 10-year yields at the highest level in a year, we have seen some of the heat taken out of markets such as stocks and precious metals.

Looking ahead, the inflation theme remains key, with Canadian CPI and US PPI expected this afternoon. Meanwhile, US industrial production rounds off the days data. 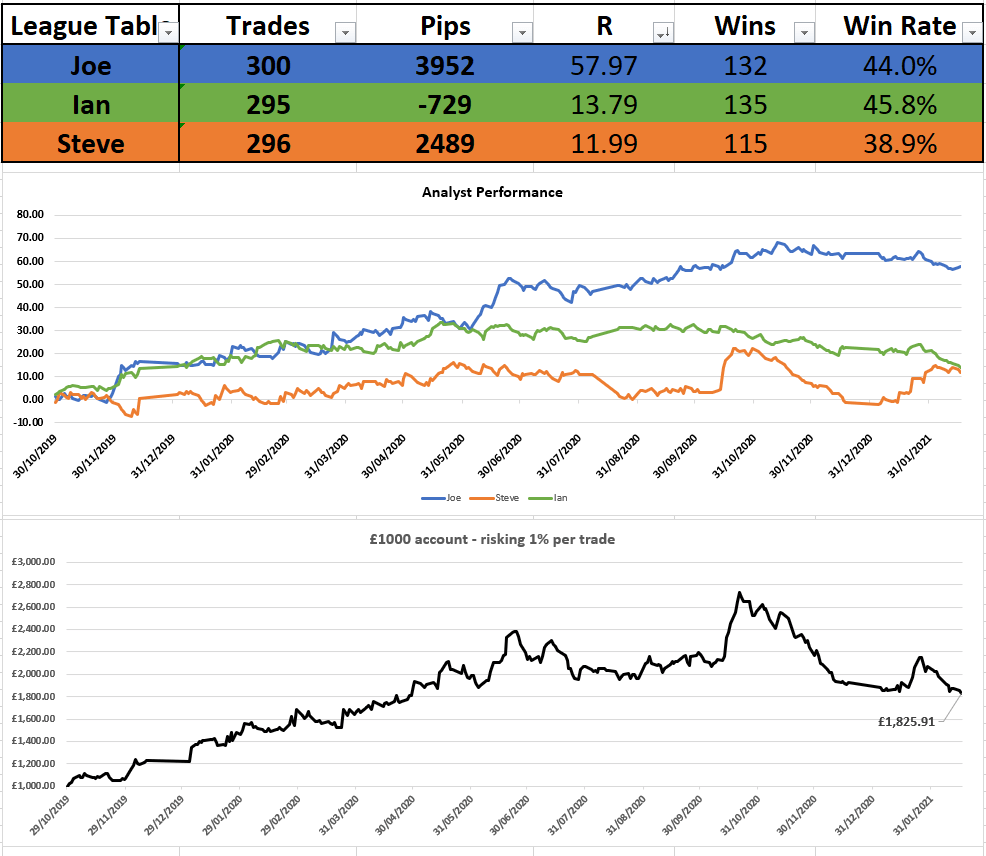