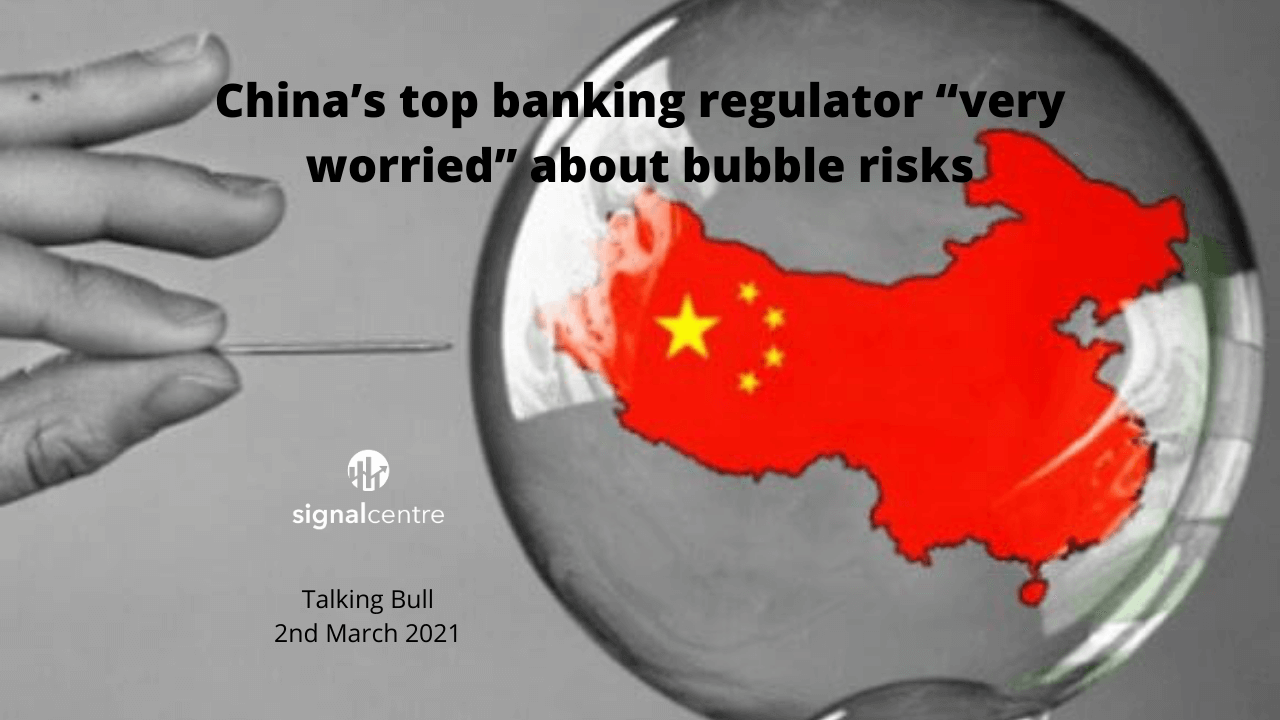 Good morning and welcome to episode 322 of ‘Talking Bull’. In this video/podcast we cover the main headlines and what to expect from the day ahead.

We are currently up 94.13% collectively since we began recording Talking Bull on the 30th October 2019.

About 735 cases of a coronavirus variant that emerged in New York City in November have now been identified in the U.S., including 585 in the last two weeks, a federal health official said. The mutation has traveled extensively through the metropolitan New York region, and cases have also been found in 14 other states. It is one of five concerning variants now being tracked nationally by health officials.

Elsewhere, U.K. Prime Minister Boris Johnson attempted to reassure the public over the emergence of a Brazilian variant in Britain, saying there is no reason to think vaccines will be ineffective against it.

The Biden administration is preparing to impose sanctions against Russia over the poisoning and jailing of opposition leader Alexey Navalny, according to three congressional aides briefed on the plans. The sanctions could be unveiled as early as Tuesday, though the aides offered no specifics.

The rally in global equities, particularly in Asia, stalled after the Chinese banking regulator warned about a bubble in some markets.

The comments were enough to push the Hang Seng and CSI 300 lower after early gains, while Japan also struggled in the wake of some poorer economic data that pointed to a drop in capital expenditure in Q4.

Monday saw an exuberant performance across global equity markets, which in some cases enjoyed their best day since November, but it is now up to the stock market bulls to keep this momentum going.

While global vaccine programmes are continuing to make headway, news that the Brazil variant of Covid-19 is much more transmissible reminds investors that the situation is still highly fluid.

On the calendar for today is German unemployment, followed by eurozone CPI and Canadian GDP and speeches from Fed policymakers later this evening.

8.55am – German unemployment (February): rate to hold at 6%. Markets to watch: EUR crosses 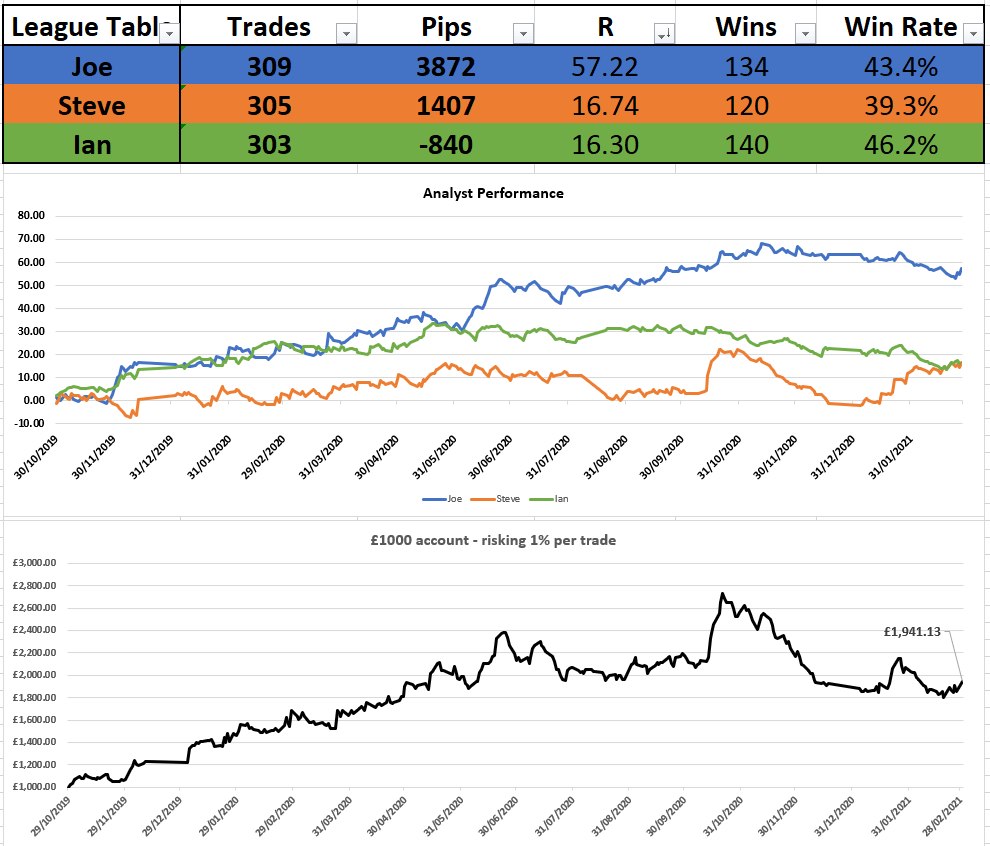