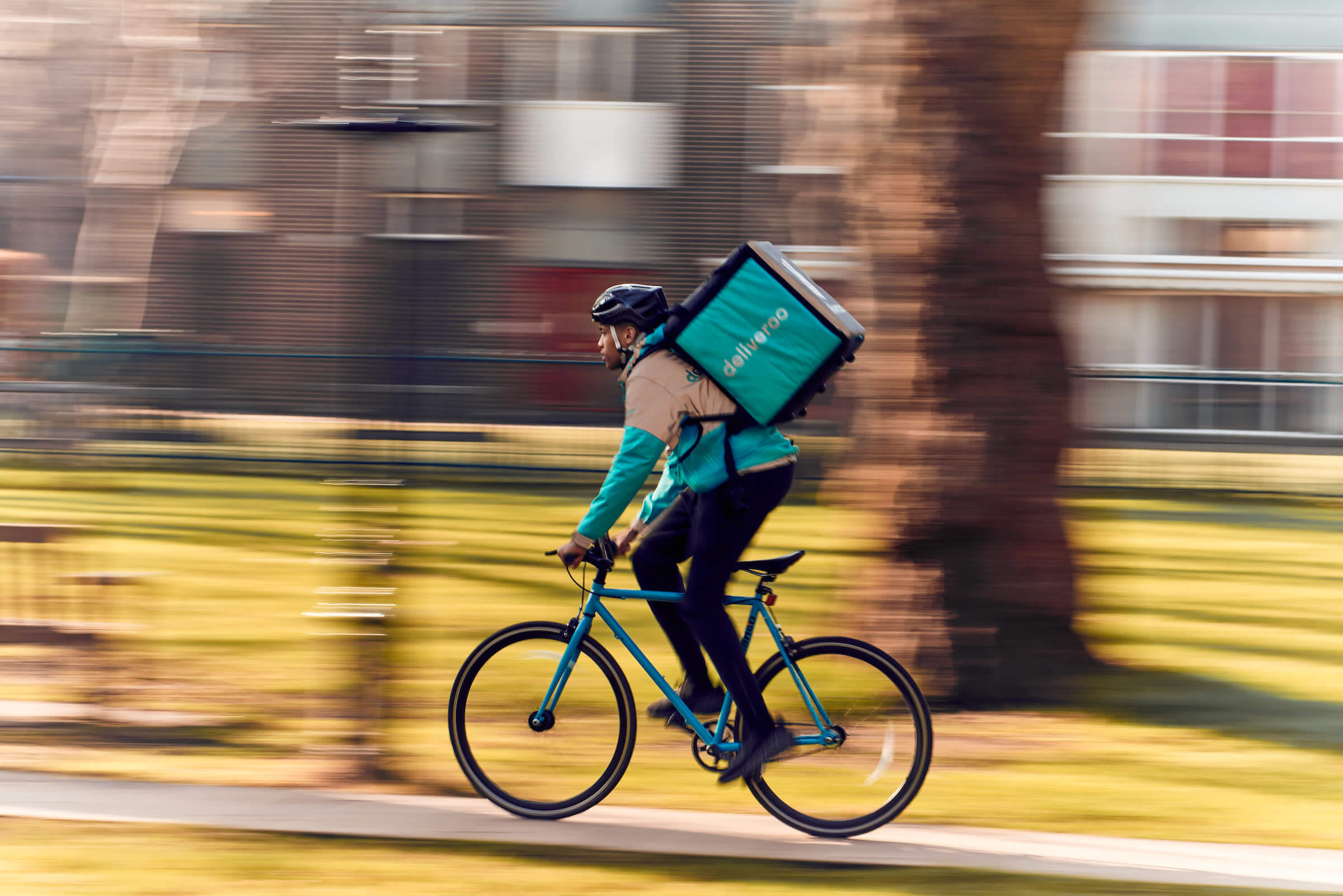 Good morning and welcome to episode 343 of ‘Talking Bull’. In this video/podcast we cover the main headlines and what to expect from the day ahead.

Steve was stopped out on Bitcoin, while Joe made 1.30R on AUDUSD.

Deliveroo starts trading in London today, after the food delivery platform’s turbulent IPO priced at 390 pence, the bottom end of its original range. This will value the company at 7.6 billion pounds, compared to 11.5 billion euros for Dutch rival Just Eat Takeaway and 27 billion euros for Germany’s Delivery Hero. Deliveroo’s IPO was hobbled by criticism of its work model, with some couriers complaining that they’re making less than minimum wage on the app. Three of Britain’s biggest asset managers — Aviva, Legal & General and Standard Life Aberdeen — said they’d stay away, citing concerns that included its treatment of riders. Hundreds of them are expected to go on strike as the shares start trading this morning.

In a major about-face, Germany will halt the use of AstraZeneca’s Covid vaccine for people younger than 60 today, just two months after recommending it only for younger cohorts, and later expanding it to all age groups. Germany’s move follows a report from the country’s vaccine agency of a rare brain blood clot in 31 people, nine of whom died. With the exception of two people, all of the cases were women between the ages of 20 and 63. The development is a fresh blow for Astra’s vaccine — and another threat to Europe’s inoculation campaign, which has already experienced delays, controversy and political battles.

U.S. President Joe Biden will unveil his vision for a mass ramp-up in U.S. infrastructure spending in Pittsburgh today. Brian Deese, one of Biden’s top economic aides, told senior congressional Democrats on Tuesday that the infrastructure package would amount to about $2 trillion over eight years, according to a person familiar with the discussion. That would be paid for over a 15-year period with a bump in the corporate tax to 28% from 21% and the introduction of a minimum tax on global corporate earnings, another person said.

Banks roiled by the Archegos Capital fallout may see total losses in the range of $5 billion to $10 billion, according to JPMorgan. Losses from trades unwinding related to Archegos will be “very material” in relation to lending exposure, the analysts wrote in a note on Tuesday. They added that Nomura’s indication of potentially losing $2 billion and press speculation of a $3 billion to $4 billion loss at Credit Suisse is “not an unlikely outcome.” Analysts and investors are trying to figure out the final losses to banks exposed to the Archegos implosion, with the task made harder by the opaque nature of the leveraged trading involved.

Part of that risk-off move came in the wake of the recent margin call default from Archegos Capital Management, with traders wary of the potential fallout in the banking sector.

The Chinese CSI 300 was one of the major laggards overnight despite an impressive batch of PMI releases that saw both manufacturing (51.9) and services (56.3) outperform expectations.

UK GDP provided another welcome upside surprise, with an upward revision to the Q4 figure coming in at 1.3%, from 1.0%.

Looking ahead, we have a raft of data points of note, with eurozone inflation, US ADP payrolls, Canadian GDP, and crude inventories data to contend with, but the major event of the day will be the Biden infrastructure speech, expected around 9.20pm UK time, covering the new $2 trillion stimulus programme.

8.55am – German unemployment (March): rate to hold at 6%. Markets to watch: EUR crosses 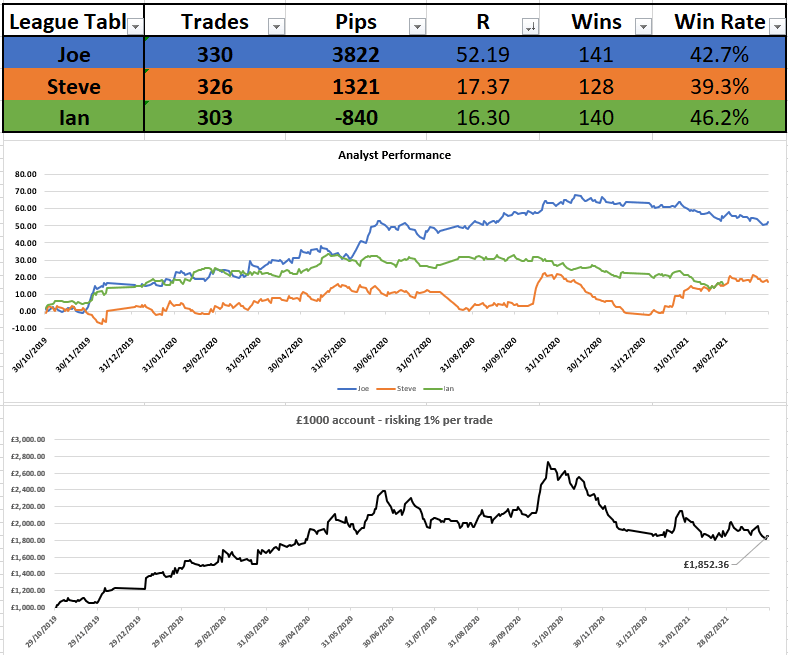