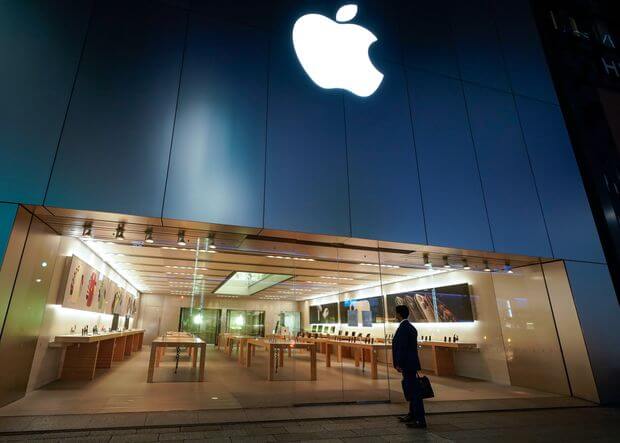 Good morning and welcome to episode 363 of ‘Talking Bull’. In this video/podcast we cover the main headlines and what to expect from the day ahead.

Joe and Steve were stopped out on EURGBP and FTSE yesterday.

We are currently up 76.42% collectively since we began recording Talking Bull on the 30th October 2019.

Apple reported quarterly revenue that smashed Wall Street expectations, fueled by sales of the 5G iPhone and purchases of iPads and Macs during lockdowns. The company’s new $90 billion share buyback authorization makes the $50 billion announced by Google-parent Alphabet this week look like loose change. The stock gained about 2% after hours, lifting Nasdaq index futures, which were also aided by a 6% surge for Facebook as the WhatsApp and Instagram owner reported a jump in active users and advertising sales.

The Federal Reserve upgraded its assessment of the American economy but said it was not yet ready to consider scaling back stimulus. “Risks to the economic outlook remain,” the U.S. central bank warned after holding its key interest rate near zero and maintaining a $120 billion monthly pace of asset purchases. Government bond yields and the Bloomberg dollar index slipped. Still, analysts reckon the latest assessment is softer than previous a message of “considerable risks.” U.S. data later is expected to show a continued economic rebound.

Northern Ireland’s First Minister Arlene Foster plans to quit, potentially risking more instability after the Brexit settlement essentially created an economic border with mainland Britain, something that was partly blamed for recent riots. While Foster opposed the protocol, she did little to undermine it. Foster may be better remembered for forming a coalition that kept former-U.K. prime minister Theresa May in office back in 2017.

The U.S. and European Union are seeking to avoid an escalation in a row over tariffs on European metals exports, Bloomberg reports. At issue is a dispute that started in 2018 under former President Donald Trump that saw the U.S. impose duties on steel and aluminum from Europe, Asia and elsewhere. The EU has since retaliated and on June 1 is set to increase tariffs on a list of American products. U.S. officials see it as unlikely that their side could make a concession before June, the report adds.

US tech giants Apple and Facebook managed to blow past expectations, with both in line for a strong gap higher at todays open.

An address from Joe Biden laid out plans for a $1.8 trillion social security-led spending plan, funded by taxes on the richest.

However, there are doubts over whether Biden would get the full Democrat support needed to pass this plan. Looking ahead, US Q1 GDP and unemployment claims provide the two economic releases of note.

Meanwhile, earnings from Amazon and Twitter continue the tech theme.

8.55am – German unemployment (April): rate to hold at 6%. Markets to watch: EUR crosses 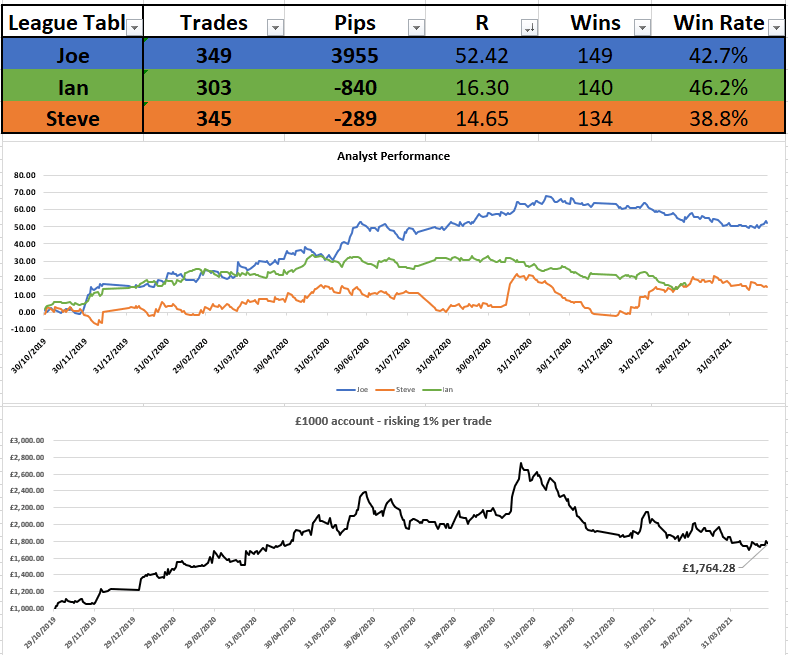