Good morning and welcome to episode 38 of ‘Talking Bull’.

We are currently up 39.1% collectively since we began recording Talking Bull on the 30th October 2019.

After relative calm during Tuesday, market fears spiked again after the New York close as Iran launched retaliatory missile strikes on US airbases in Iraq.

Defensive assets drew fresh support, although a measured initial US reaction helped calm fears and risk assets pared losses in choppy trading with USD/JPY back above 108.00.

Oil prices spiked to fresh 8-month highs with WTI above $65.0 p/b before correcting lower amid hopes that regional supply disruptions would still be avoided.

The Euro-zone CPI inflation rate increased to 1.3% for December from 1.0% previously which was in line with consensus forecasts.

The ISM non-manufacturing index strengthened to 55.0 for December from 53.9 previously and above consensus forecasts. There was a sharp rebound in business activity, although new orders increased at a slower rate and unfilled orders continued to decline for the month.

The Brexit Withdrawal Bill returned to the House of Commons with the committee stage due to be discussed until Thursday Amendments have no real chance of approval given the government’s large majority, limiting the potential impact.

There will be choppy trading on Middle East developments and Brexit developments will also be significant with Prime Minister Johnson meeting EU Commission President von der Leyen on Wednesday as EUR/GBP traded just below 0.8500 with GBP/USD around 1.3130.

10am – eurozone business confidence (December): index to rise to -0.1 from -0.2. Markets to watch: EUR crosses 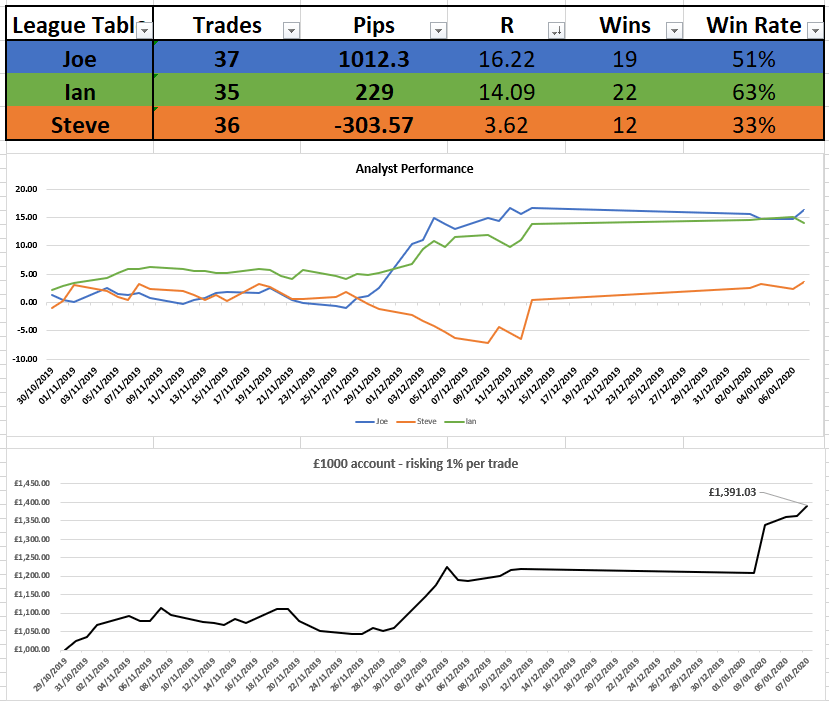