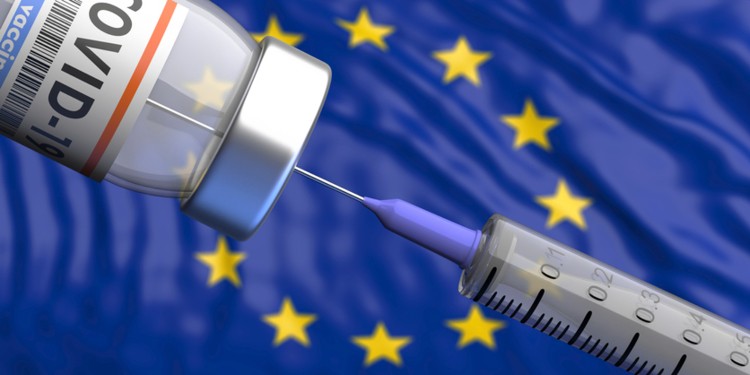 Good morning and welcome to episode 386 of ‘Talking Bull’. In this video/podcast we cover the main headlines and what to expect from the day ahead.

Joe made 1.32R on Gold yesterday. Steve was stopped out on Bitcoin.

We are currently up 82.29% collectively since we began recording Talking Bull on the 30th October 2019.

The European Union passed 250 million vaccinations and is on track to reach its target of inoculating 70% of adults in July, according to European Commission President Ursula von der Leyen. That’s gradually closing the gap with efforts in Britain, where Prime Minister Boris Johnson indicated that the nation remains on course to lift restrictions this month, while urging caution.

Germany has suspended permits for incoming flights from Russia, including airlines Aeroflot and S7. The German Transport Ministry cited an “underlying reciprocal practice” as permits for Lufthansa flights planned in June were still pending in Moscow on Wednesday. Russia unilaterally suspended bilateral agreements on airline traffic in March 2020 due to the Coronavirus pandemic.

Israeli opposition leader Yair Lapid succeeded in forming a coalition that is now set to end Prime Minister Benjamin Netanyahu’s record-long grip on power. Under the arrangement that seemed far-fetched just weeks ago, Lapid, a centrist, is to share power with nationalist Naftali Bennett, who would be Netanyahu’s immediate replacement. And in a historic first, an Arab faction is to become part of an Israeli governing alliance.

President Joe Biden plans to amend a U.S. ban on investments in companies linked to China’s military this week, after the Trump-era policy was challenged in court and left investors confused about the extent of its reach to subsidiary firms, people familiar with the matter said. The amended order, which Biden is expected to sign later this week, will change the criteria for blacklisting entities to capture those that operate in the defense or surveillance technology sectors.

Indices have struggled to make headway over the past few sessions thanks to a lack of data, but hopefully with the ADP report and weekly initial claims data on the list for today some movement may creep back in to markets. Asian markets saw small gains for the ASX 200 while the Hang Seng fell back, while the China Caixin services PMI saw a slight softening to 55.1, but it remains firmly in expansion territory. Aside from the aforementioned US job numbers we have final services PMI numbers for Europe and the US, as well as the US ISM services PMI.

1.15pm – US ADP employment report (May): 545K jobs expected to have been created, from 742K a month earlier. Markets to watch: USD crosses 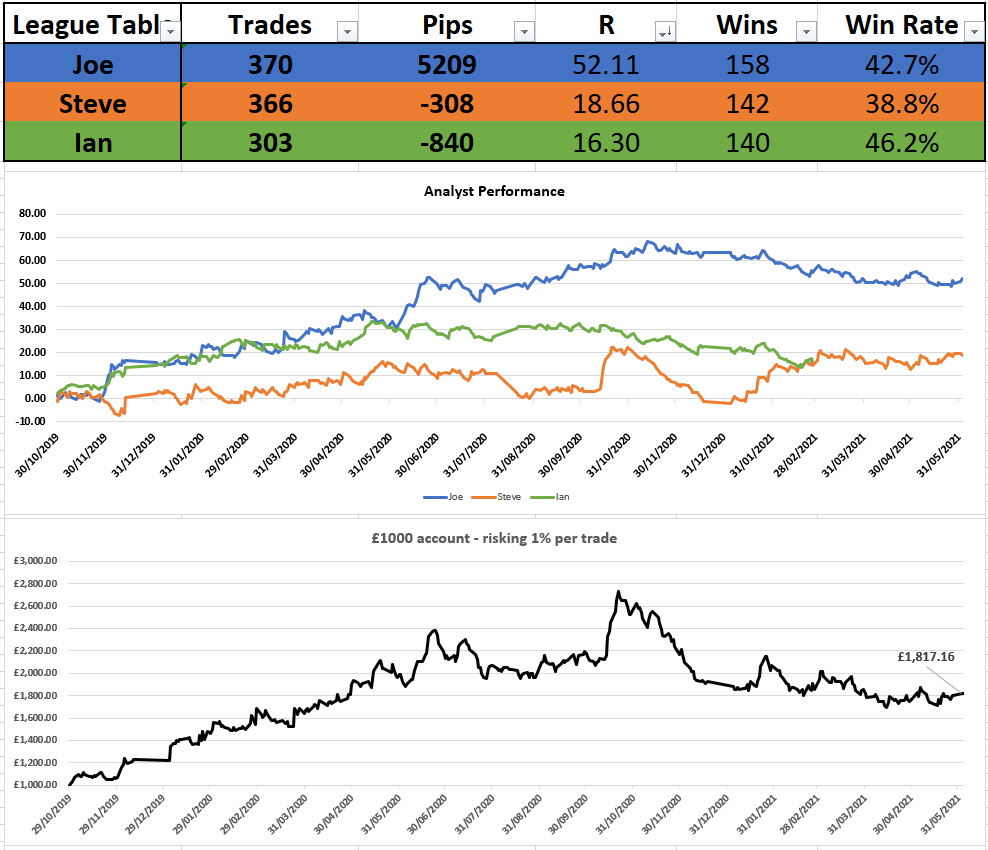