Good morning and welcome to episode 43 of ‘Talking Bull’.

Ian made 0.27R on EURJPY to continue his impressive winning streak having made gains in 10 out of his last 11 predictions. Joe made 0.67R on FTSE while Steve was stopped on Dow Jones.

We are currently up 40.34% collectively since we began recording Talking Bull on the 30th October 2019.

US Treasury Secretary Mnuchin stated that there would be no further reduction in existing US-China tariffs in the short term and sources suggested no cut was likely until after the 2020 US Presidential election. The comments triggered some disappointment given the stresses caused by existing tariffs and halted yen selling. USD/JPY consolidated around 110.00 and retreated marginally on Wednesday with markets wary over any surprises surrounding the scheduled trade-deal signing.

UK Prime Minister Johnson stated that it was very likely that the UK would secure a comprehensive trade deal with the EU by year-end. He also reiterated that he would not grant a second Scottish Independence referendum.

Sterling sentiment remained fragile initially amid on-going speculation that the Bank of England would move to cut interest rates, although there was a slight scaling back of expectations of a January cut which protected Sterling. Slightly increased confidence in the global economy also provided an element of support and there was a correction from recent losses.

The Swiss government stated that inclusion on the US Treasury’s currency-manipulator watch list had no immediate consequences. The National Bank also stated that intervention is only designed to combat excessive franc strength and not designed to gain a trade advantage. Nevertheless, there was speculation that the bank would find it harder to justify intervention to limit Swiss franc strength and the currency secured further net gains.

10am – eurozone industrial production (November): expected to fall from -2.2% to -3.2%. Markets to watch: EUR crosses 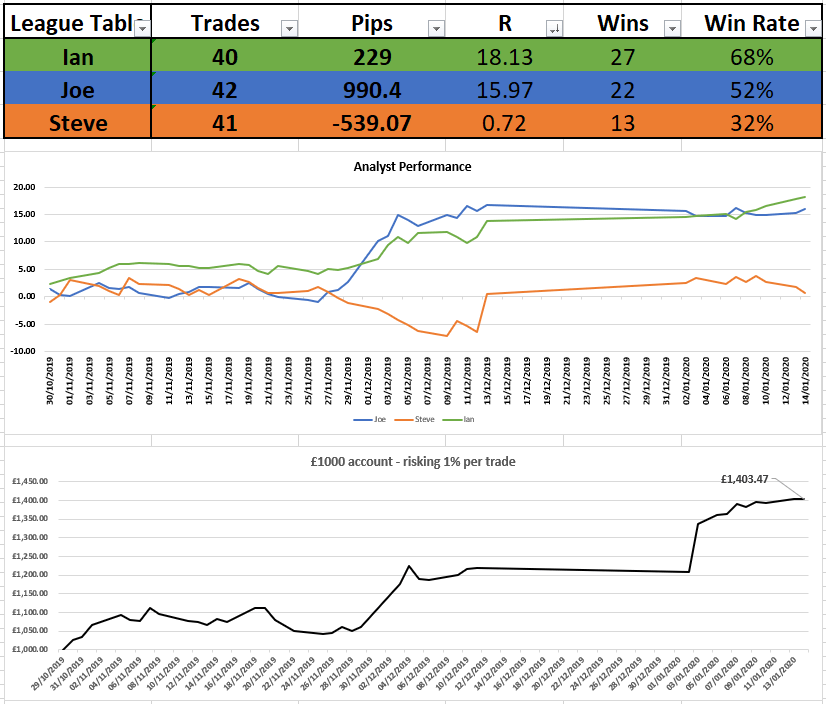