Good morning and welcome to episode 65 of ‘Talking Bull’.

Ian reclaimed the overall lead with a 3.5R win on EURGBP. Joe and Steve were both stopped on thier ideas.

We are currently up 49.94% collectively since we began recording Talking Bull on the 30th October 2019.

The EU Commission made no changes to its 2020 and 2021 GDP growth forecasts in the updated outlook published on Thursday, but overall confidence in the outlook remained weak, especially with expectations that the Chinese coronavirus would lead to further damage for the crucial German export sector and undermine the region.

ECB Chief Economist Lane stated that the low interest rate phase is temporary, but German yields overall edged lower which further sapped support. There was also further speculation that the Euro would be used as a global funding currency.

US jobless claims increased only marginally to 205,000 from 203,000 previously and again came in below consensus forecasts, maintaining confidence in the US outlook. Consumer prices increased 0.1% for January compared with consensus forecasts of a 0.2% increase, although the year-on-year rate increased to 2.5% from 2.3% and the highest rate since November 2018. Core prices increased 0.2%, in line with market expectations and the annual rate held at 2.3%. The increase in headline inflation dampened expectations that the Federal Reserve could cut interest rates again.

Risk appetite remained more fragile ahead of Thursday’s New York open with fresh unease over the coronavirus. The IMF stated that there was too much uncertainty regarding the coronavirus outbreak to forecast impacts and uncertainty persisted.

Treasuries edged higher with lower yields limiting potential dollar support and there was a reluctance to sell the Japanese yen. There was little reaction to the US inflation data and USD/JPY was held below 110.00 in New York.

There was some speculation that the US Administration would push more aggressively for a weaker US currency with President Trump’s comments monitored closely. Risk conditions were generally cautious in Asia on Friday as coronavirus unease persisted. Although the number of new cases slowed outside Hubei province, uncertainty remained a key element.

Ahead of the event, expectations were that the government Cabinet reshuffle would have little market impact, but the surprise resignation of Chancellor Javid triggered a sharp currency move. After an initial slide, Sterling recovered ground strongly with expectations that the Prime Minister and Treasury would now be much more closely aligned. New Chancellor Sunak was seen as less likely to oppose substantial infrastructure spending with a sharp increase in government spending likely.

There were also expectations that the 2020 budget would be more expansionary with a strong spending boost. A more aggressive fiscal stance would further dampen the potential for a Bank of England rate cut and underpinned Sterling sentiment. 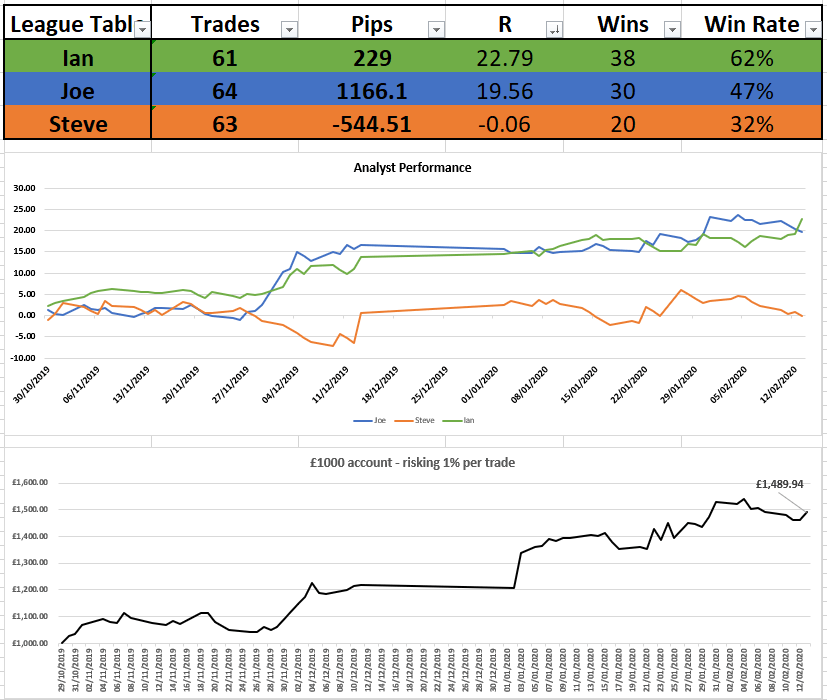