Good morning and welcome to episode 731 of ‘Talking Bull’. In this video/podcast we cover the main headlines and what to expect from the day ahead.

Taf was onside 1.06R on Gold. Steve was offside 0.23R on Bitcoin. Joe was stopped out on NASDAQ.

We are currently up 203.73% collectively since we began recording Talking Bull on the 30th October 2019.

The Philly Fed manufacturing index dipped further to -19.4 for November from -8.7 previously and well below consensus forecasts of -6.2. New orders remained in contraction territory and unfilled orders also declined sharply for the month with smaller growth in shipments.

US initial jobless claims declined slightly to 222,000 in the latest week from 226,000 and close to consensus forecasts.

Continuing claims increased to 1.51mn from 1.49mn and the highest reading for over six months which suggested that there had been a net weakening in the labour market.

The dollar posted gains on Thursday when equity markets moved lower, but the US currency was unable to sustain the gains as equities recovered while underlying position adjustment continued in choppy intra-day trading.

In the Autumn Statement, Chancellor Hunt announced fiscal tightening of £55bn over the next five years. Most tax allowances will be frozen for six years which will contribute to major fiscal drag. Spending levels will be capped, although most tightening will take place after the next election.

Hunt announced that windfall taxes will be increased and the overall tax burden will increase to a 70-year high. The Office for Budget Responsibility stated that the overall debt/GDP ratio will increase while there will be a decline in real disposable incomes of over 7% by 2024, the sharpest 2-year decline on record.

Sterling lost ground after the Autumn Statement, but an important element was the weaker trend in risk appetite and the UK currency rebounded later in the session as equities managed to regain ground and Sterling short covering kicked in.

Japan’s core inflation rate increased to a 40-year high of 3.6% from 3.0% previously and above expectations of 3.5%. Bank of Japan Governor Kuroda, however, insisted that there would be tightening of monetary policy until wages increases accelerate. 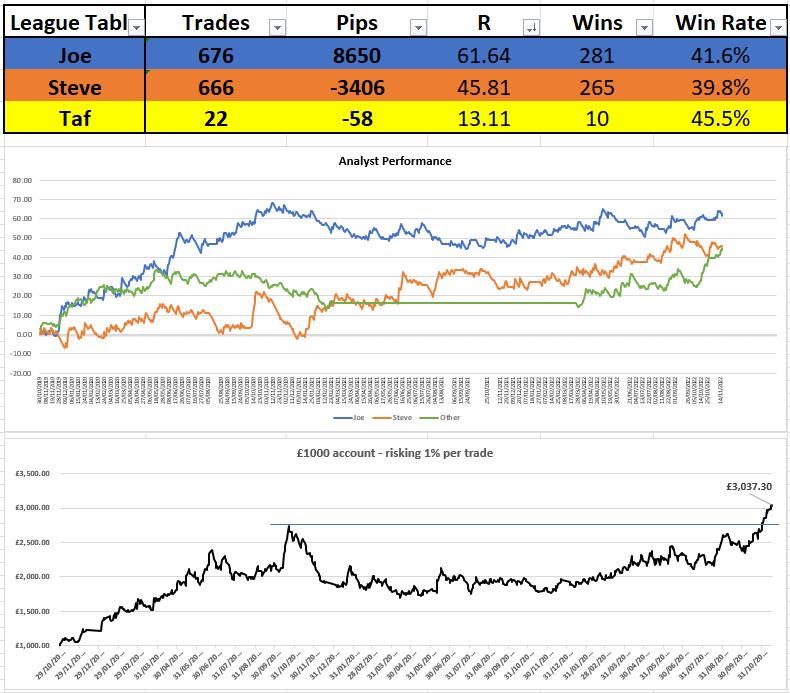