Good morning and welcome to episode 657 of ‘Talking Bull’. In this video/podcast we cover the main headlines and what to expect from the day ahead.

We are currently up 130.20% collectively since we began recording Talking Bull on the 30th October 2019.

Euro-Zone industrial sentiment dipped to 3.5 for July from 7.0 previously while the services-sector index retreated to 10.7 from 14.1 in June. Consumer confidence was also confirmed as weaker on the month with the overall business and consumer survey sliding to 99.0 from 103.5. This was below expectations of 102.0 and the weakest reading since March 2021.

US economy in a technical recession

According to the flash data, second-quarter annualised GDP data was reported at -0.9% compared with expectations of a 0.5% increase and followed a 1.6% contraction for the first quarter.

There was a small increase in consumer spending for the quarter despite dip in spending of durable goods. GDP was undermined by another sharp dip in inventories while net exports did secure a net advance for the quarter.

Technically, the US economy was, therefore, in recession for the first half of the year, although the data will inevitably be revised.

Following the GDP data, market expectations over a possible 75 basis-point rate hike in September continued to fade and yields moved lower across the curve.

Although the dollar rallied into the New York open, lower yields were a significant factor undermining the dollar again after the US GDP data.

Gains in equities also undermined defensive support for the US currency with the dollar index retreating to fresh 3-week lows.

Global bourses, however, struggled to take advantage of US gains.

There will be potentially choppy trading on Friday with month-end position adjustment adding to volatility.

Most investment banks suggest that the dollar will be vulnerable to some selling pressure. 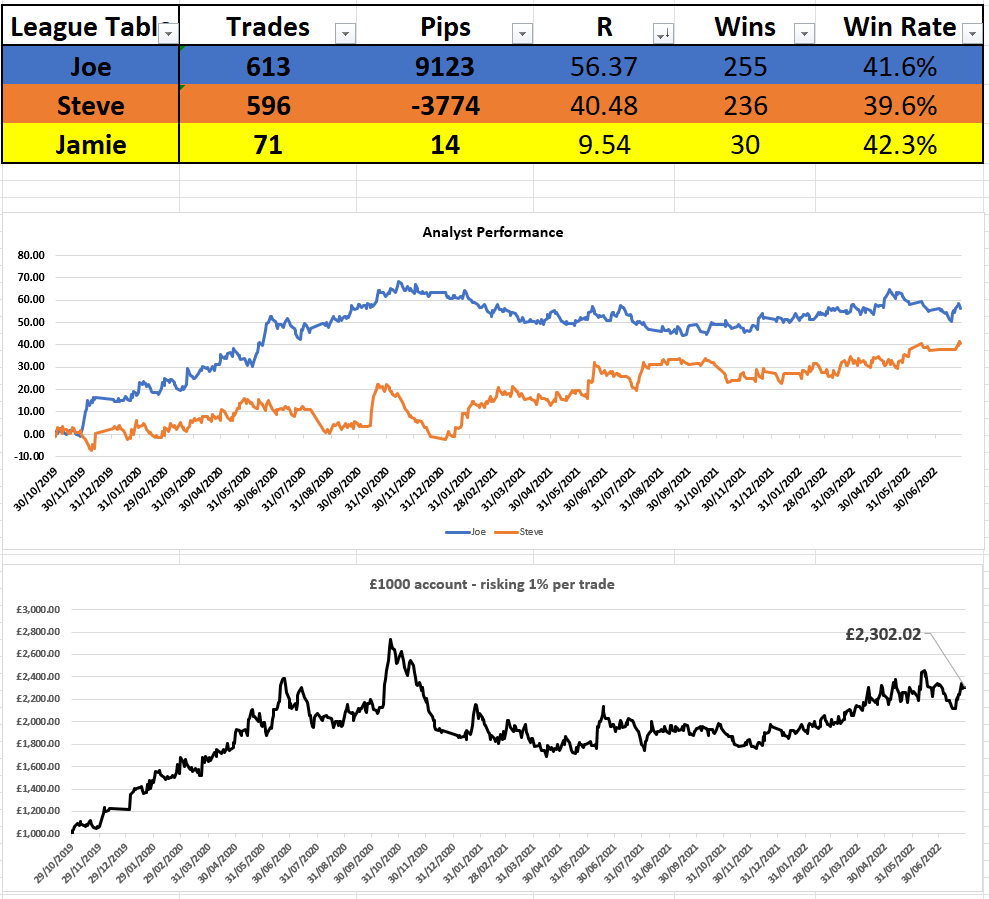