The standoff among OPEC+ members is edging towards a resolution 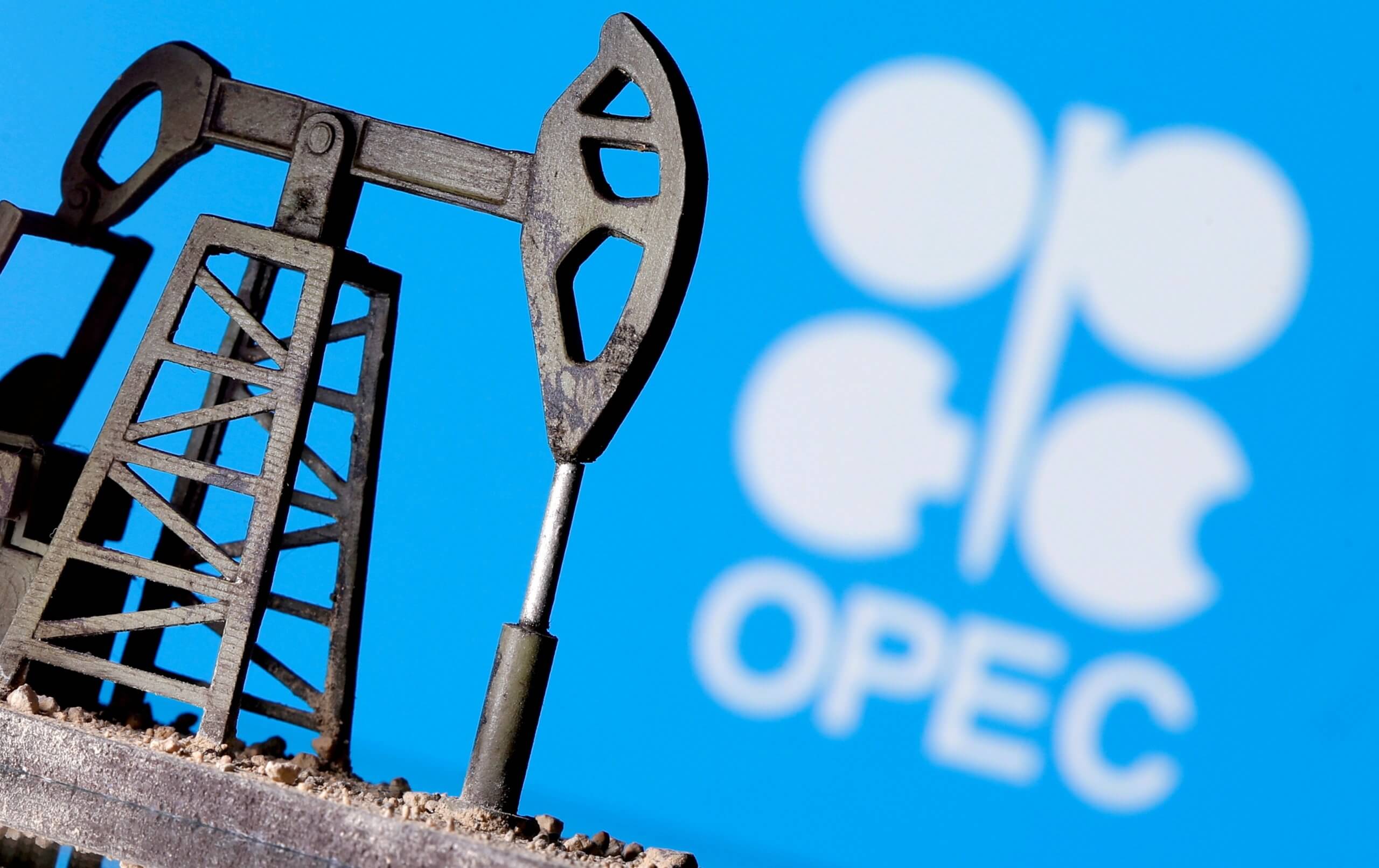 Good morning and welcome to episode 417 of ‘Talking Bull’. In this video/podcast we cover the main headlines and what to expect from the day ahead.

Joe made 0.35R on NZDJPY, while Steve was stopped out on Bitcoin.

We are currently up 97.60% collectively since we began recording Talking Bull on the 30th October 2019.

Hours after data showing U.K. inflation leaped more than expected in June, Bank of England Deputy Governor Dave Ramsden estimated the reading may peak around 4%, double the targeted level in the U.K., indicating monetary policy might need tightening. The remarks will fuel speculation that the pace of the economic recovery will prompt the BOE to start debating when to unwind its stimulus program when the rate-setting committee meets in August. For another U.K. macro data highlight, due today, Ramsden forecast a likely surge in wage growth.

On day one of Federal Reserve Chair Jerome Powell’s Congressional hearings, he said that it was still too soon to scale back the central bank’s aggressive support for the U.S. economy, while acknowledging that inflation has risen faster than expected. Ten-year Treasuries yields fell as Powell testified and U.S. stocks closed near all-time highs. Powell’s remarks are his last semi-annual testimony before President Joe Biden decides whether to give him another four years at the Fed helm or pick someone else. He faces the Senate banking panel today.

As Angela Merkel heads to the White House for her last official U.S. visit as German Chancellor, one issue that’s bound to come up is travel. European governments are growing increasingly frustrated with the Biden administration for refusing to lift rules that prevent most of their citizens from traveling to the U.S., even as the country has scrapped the bulk of its domestic pandemic restrictions.

The standoff among OPEC+ members is edging towards a resolution as the United Arab Emirates nears a compromise that could give it a more generous output limit next year and allow the whole group to pump more oil in the coming months.

It’s a busy day of events worldwide, with chip giant TSMC reporting earnings in Taiwan, along with Uniqlo owner Fast Retailing in Japan. In Europe, Aker BP, Finnair and TomTom are some of the earnings highlights, along with sales updates from Rio Tinto, Experian and Just Eat. In the U.S., Morgan Stanley, UnitedHealth and aluminum producer Alcoa are today’s standout earnings.

A mixed affair overnight saw significant gains in China and Hong Kong, while Japanese and Australian stocks ended up in the red. That comes after a particularly busy session, with better-than-expected Australian jobs data bringing the joint lowest level of unemployment since 2009. Unfortunately that momentum is likely to be lost given the Sydney lockdown and impending restrictions in Melbourne.

Comments from Powell that the US needs to progress further before tapering can be considered saw the dollar on the back foot. Meanwhile, reports of a deal between Saudi Arabi and UAE puts the spotlight back on crude today, with markets eagerly awaiting details of who gave concessions to find an agreement.

Looking ahead, keep an eye out for the latest US unemployment claims, Philly Fed manufacturing index, and industrial production data. 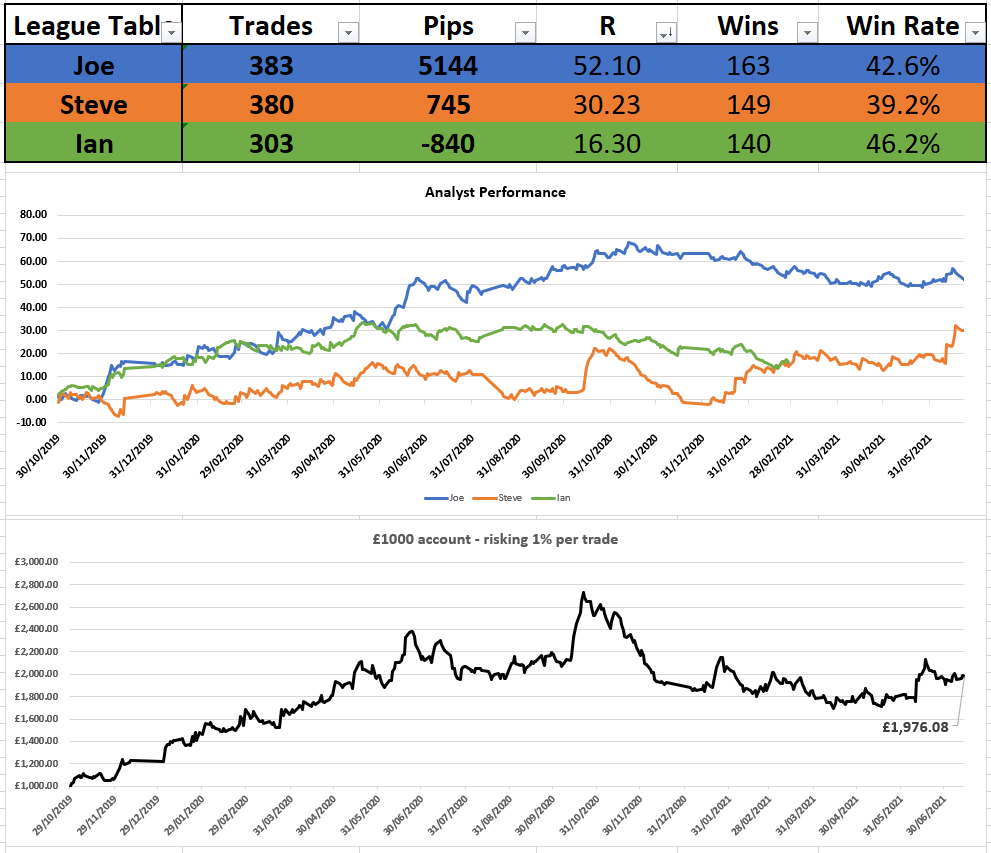