Good morning and welcome to episode 678 of ‘Talking Bull’. In this video/podcast we cover the main headlines and what to expect from the day ahead.

We are currently up 160.32% collectively since we began recording Talking Bull on the 30th October 2019.

The revamped ADP employment report recorded an increase in private-sector payrolls of 132,000 for August after an increase of close to 270,000 for July and below consensus forecasts of 290,000 for the month.

There was a significant dip in jobs for the smallest companies and mid-sized employers of 250-499 employees also recorded an employment decline for the month while other categories posted net gains. ADP reported that annual pay was up 7.6% over the year with relative stability in annual growth over the past few months.

Cleveland Fed President Mester stated that it is far too early to conclude that inflation has peaked while wage pressures show little sign of abating. In this context, she did not anticipate a cut in interest rates next year.

US Treasuries have remained under pressure over the past 24 hours with the 2-year yield at fresh 14-year highs and the 10-year yield at 3.20%.

China’s Caixin PMI manufacturing index dipped back into contraction at 49.5 for August from 50.4 previously and below expectations which undermined confidence in the outlook.

Higher yields helped underpin the US dollar and there was also an element of defensive US support as equities continued to slide.

The yen remained under pressure despite risk aversion with USD/JPY surging to a 24-year high near 139.70 before a slight correction. 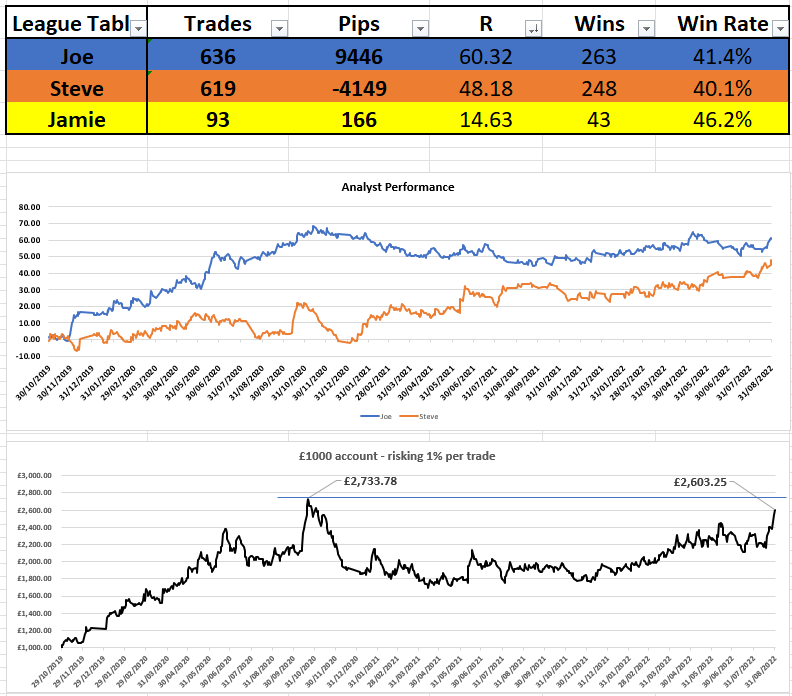