Good morning and welcome to episode 676 of ‘Talking Bull’. In this video/podcast we cover the main headlines and what to expect from the day ahead.

We are currently up 146.13% collectively since we began recording Talking Bull on the 30th October 2019.

Fed Chair Powell stated that July’s lower inflation reading was welcome, but fell short of what is required before the Fed is sure that inflation is declining. He added that benchmark rates at 2.50% is not a place at which to stop or pause the process of raising interest rates.

Powell added that lowering inflation is likely to necessitate an extended period of below-par growth and there are unfortunate costs of reducing inflation, but falling to restore price stability would mean far greater pain over the medium term. According to Powell, a tight monetary policy is likely to be needed for some time.

As far as September is concerned, Powell stated that the decision will be based on the totality of data since the July meeting.

Following Powell’s comments, markets pared back expectations of a Fed Funds rate cuts in 2023 with rates expected to stay higher for longer.

Following Powell’s comments and hawkish rhetoric from other Fed officials, the dollar posted a 20-year high on a trade-weighted basis as it surged against all major currencies.

There was a limited dollar correction from highs on Monday.

With Europe facing increased inflation pressures, there has been speculation that the ECB will increase interest rates by 75 basis points at the September policy meeting.

This speculation provided an element of Euro protection.

Japanese Finance Minister Suzuki stated that market moves post Jackson Hole are being monitored closely and there were some reservations over pushing the yen even weaker given the possibility of intervention.

German inflation data due on Tuesday

The latest German consumer prices data is due on Tuesday with expectations that the year-on-year rate will increase to 7.8% from 7.5% and just below the record high of 7.9%.

The Euro-Zone data will be released on Wednesday. 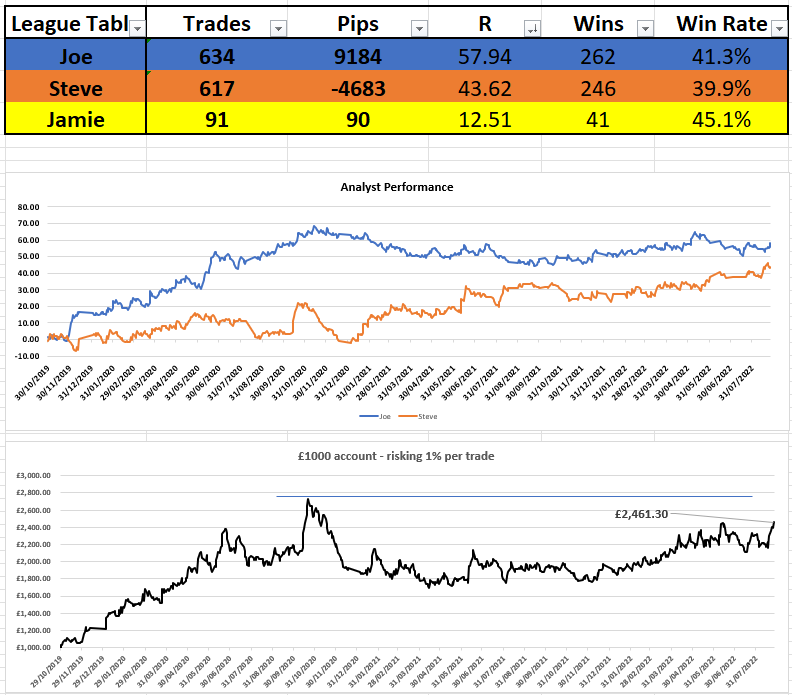