Good morning and welcome to episode 659 of ‘Talking Bull’. In this video/podcast we cover the main headlines and what to expect from the day ahead.

We are currently up 131.39% collectively since we began recording Talking Bull on the 30th October 2019.

The US ISM manufacturing index edged lower to 52.8 for July from 53.0 previously, but slightly above consensus forecasts of 52.3. Production growth slowed while orders were in contraction territory for the second successive month. There was also a marginal contraction in employment for the third successive month.

The prices index declined to 60.0 from 78.5 previously which the fourth-largest monthly decline on record and the steepest rate of decline since June 2010. This was also the lowest reading since September 2020.

Although the data was slightly stronger than expected, the decline in cost pressures was the main focus within the survey.

US yields declined further on Tuesday with the 10-year yield at 16-week lows around 2.55%.

Lower yields were a crucial element in undermining the US currency with particular pressure against the yen. The dollar index overall dipped to 4-week lows

USD/JPY also dipped sharply to 4-week lows below 130.50 before a limited correction.

Euro-Zone data continues to cause concern

German retail sales declined 2.6% for June compared to expectations of a small increase with a year-on-year decline of 8.8%. The final reading for the July Euro-Zone PMI manufacturing index was revised slightly higher to 49.8 from 49.6, but both Spanish and Italian figures were in contraction territory for the month.

Political considerations were more important on Tuesday with important tensions surrounding Taiwan amid the planned visit by US House Speaker Pelosi. China continued to warn over negative consequences and risk conditions were brittle.

Taiwan concerns also contributed to gains for the yen in Asia on Tuesday.

The Reserve Bank of Australia (RBA) increased interest rates by a further 50 basis points to 1.85% which was in line with market expectations.

The RBA expects to increase rates further, but there were comments that rates are not on a pre-determined path which dampened market expectations over further aggressive rate hikes and the Australian dollar lost ground. 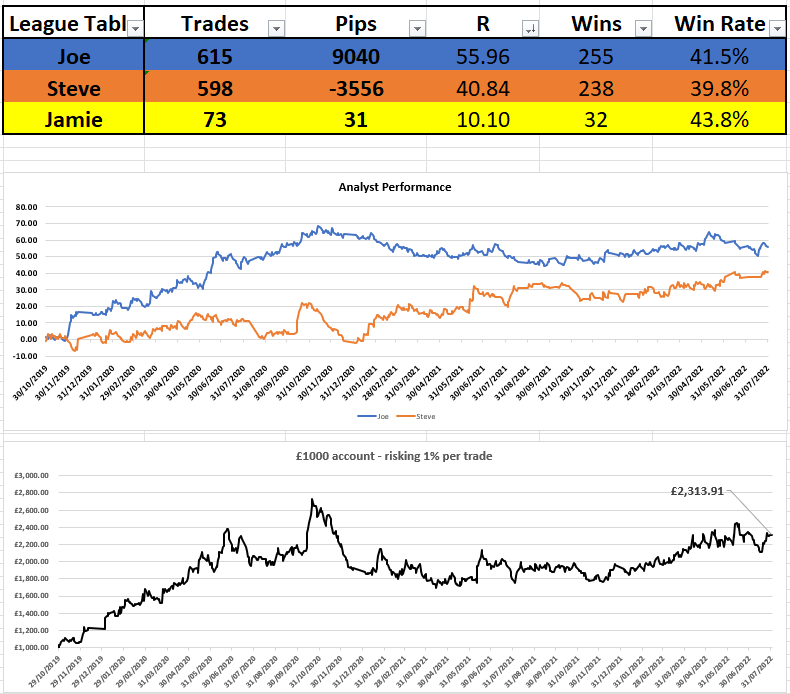