Good morning and welcome to episode 681 of ‘Talking Bull’. In this video/podcast we cover the main headlines and what to expect from the day ahead.

We are currently up 159.15% collectively since we began recording Talking Bull on the 30th October 2019.

The Euro-Zone Sentix business confidence index declined further to -31.8 for September from -25.2 previously which was weaker than the expected reading of -27.5 and the weakest reading since May 2020.

According to Sentix, the economic situation in the Eurozone clearly deteriorated again. It added that signs in Europe have been pointing to a considerable recession for some time and it added that there are now increasing signs of a corresponding development at the global level.

Gazprom stated that flows through the Nord-Stream pipeline would not resume until Siemens repaired faulty equipment.

Yen remains on the ropes

USD/JPY strengthened to fresh 24-year highs just above the 141.00 level.

She added that it was better to act forcefully and fast to keep expectations in check rather than adopting a gradual approach.

Following the appointment of Truss as the new Prime Minster, there are increased expectations that there will be a very substantial fiscal package to address the energy crisis with stronger speculation of a package of over £100bn to freeze energy costs.

The Reserve Bank of Australia increased interest rates by a further 50 basis points to 2.35% which was in line with market expectations.

There was little change in forward guidance with the bank suggesting that rates were ow in neutral territory. 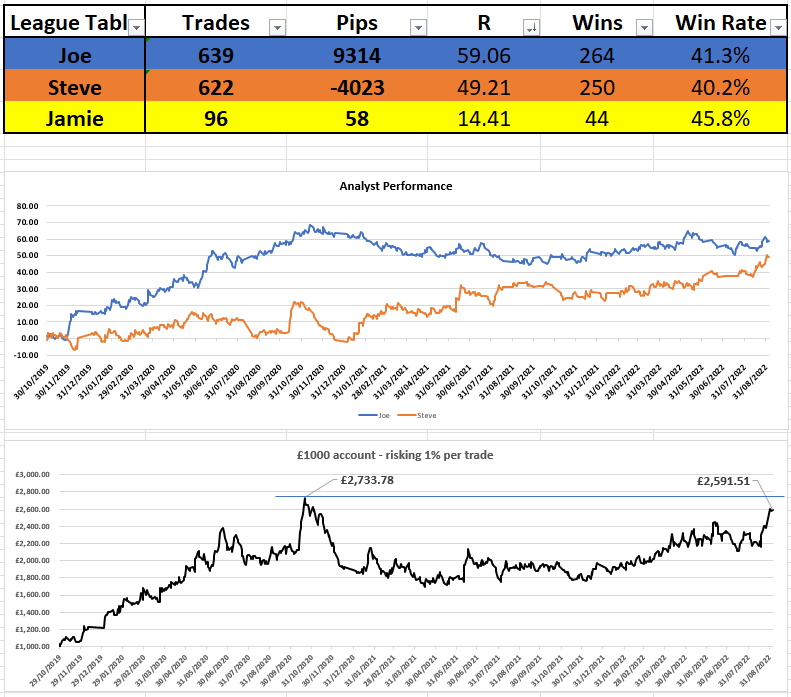